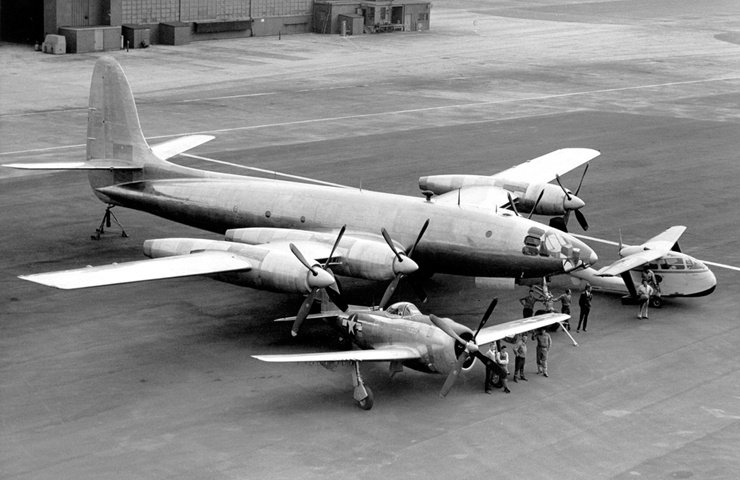 The Republic XF-12 Rainbow was an American four-engine, all-metal prototype reconnaissance aircraft designed by the Republic Aviation Company in the late 1940s. Like most large aircraft of the era, it used radial engines—in this case, the Pratt & Whitney R-4360 Wasp Major. The aircraft was designed with maximum aerodynamic efficiency in mind. The XF-12 was referred to as an aircraft that was “flying on all fours” meaning: four engines, 400 mph cruise, 4,000 mile range, at 40,000 feet. It is still the fastest piston-engined airplane of this size, exceeding by some 50 mph the Boeing XB-39 of 1944. Although highly innovative, the postwar XF-12 Rainbow had to compete against more modern jet engine technology, and did not enter production…..

For further reading, please check out Robert Dorr’s article on the Rainbow: http://gstv.us/1SIBbV0

shadab k Thank you for adding me! 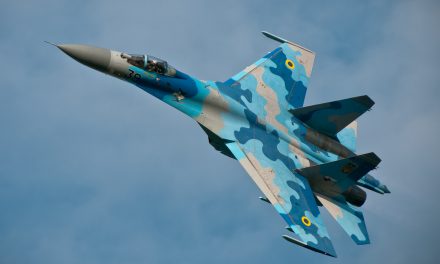 It seems that we could expect something interesting into the air …….at one of the European airshows this year