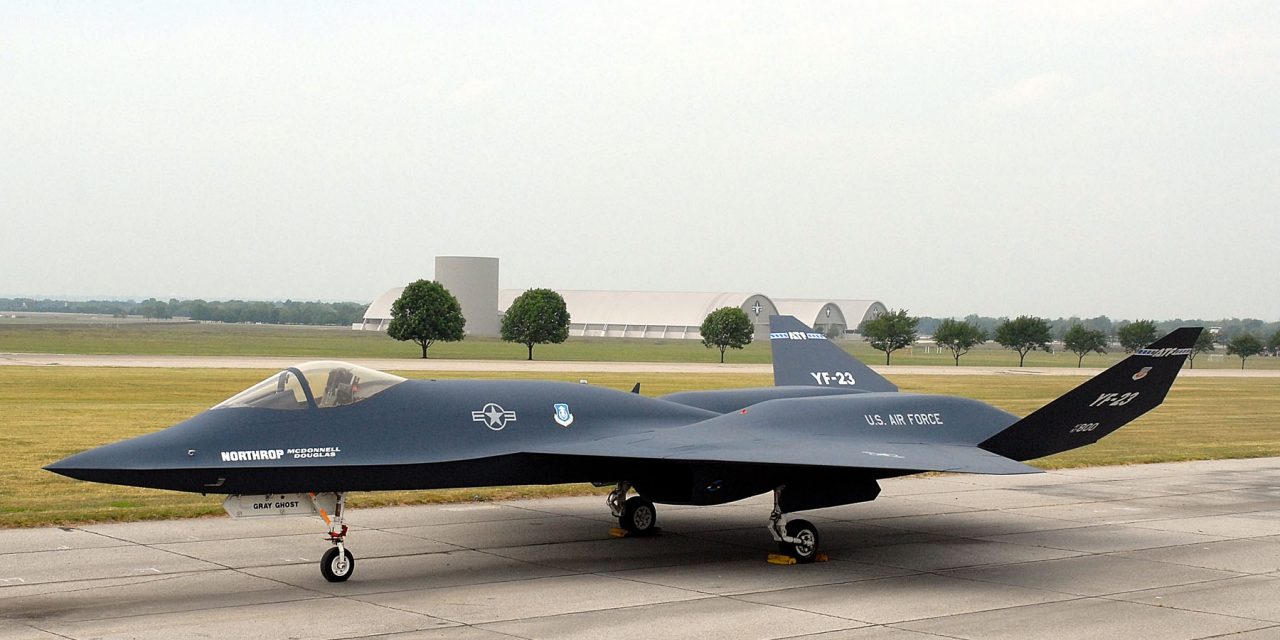 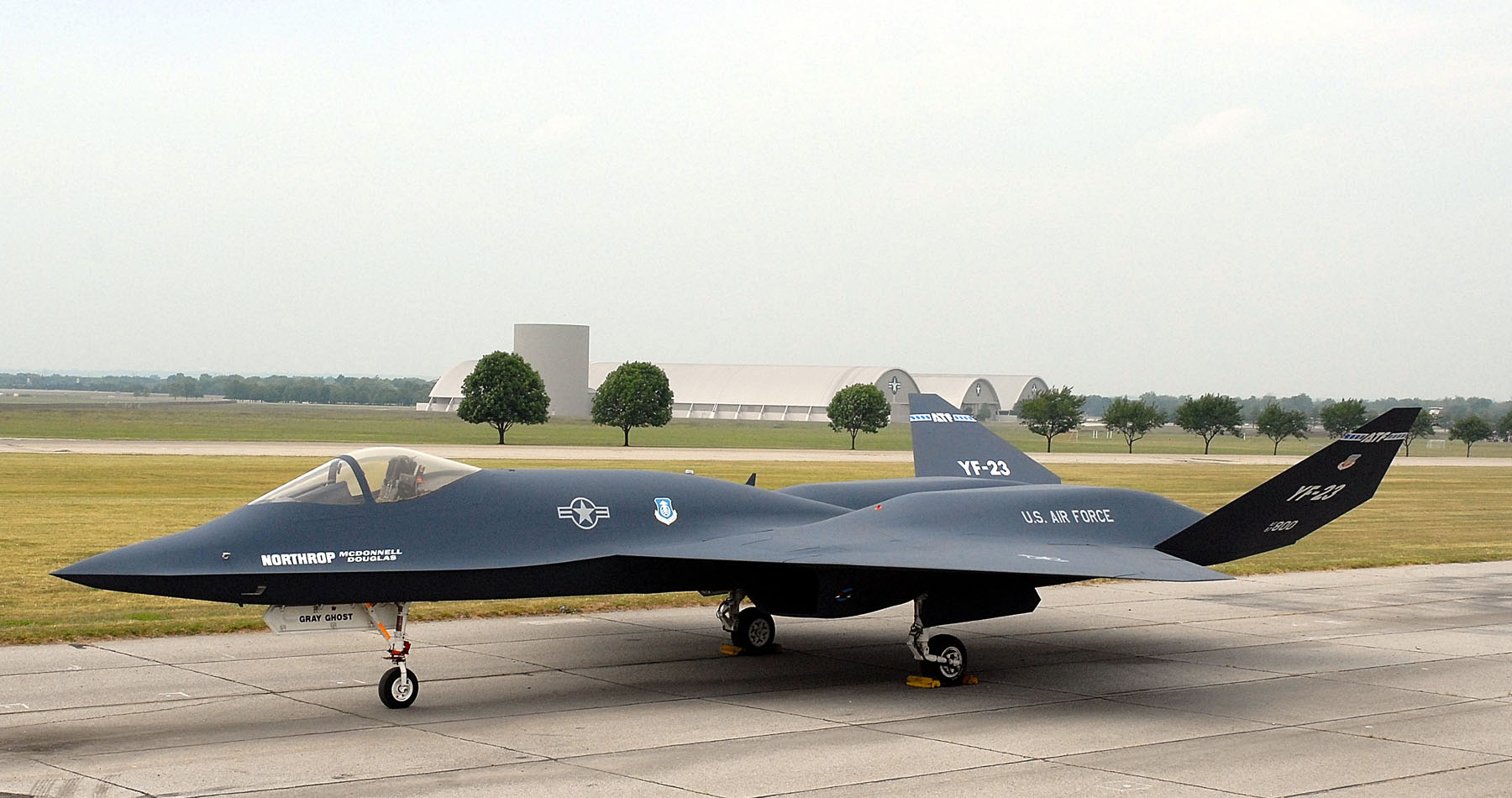 In the 1980s, the USAF began looking for a replacement for its fighter aircraft, especially to counter the USSR’s advanced Sukhoi Su-27 and Mikoyan MiG-29. Several companies submitted design proposals; the USAF selected proposals from Northrop and Lockheed. Northrop teamed with McDonnell Douglas to develop the YF-23, while Lockheed, Boeing and General Dynamics developed the YF-22.

The YF-23 was stealthier and faster, but less agile than its competitor. After a four-year development and evaluation process, the YF-22 was announced the winner in 1991 and entered production as the Lockheed Martin F-22 Raptor. The U.S. Navy considered using the production version of the ATF as the basis for a replacement to the F-14, but these plans were later canceled. The two YF-23 prototypes were museum exhibits as of 2009….. 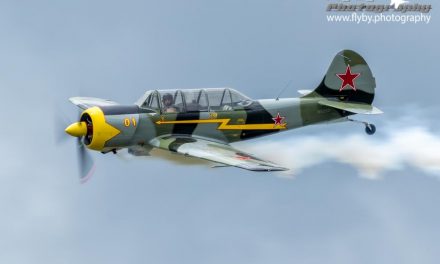 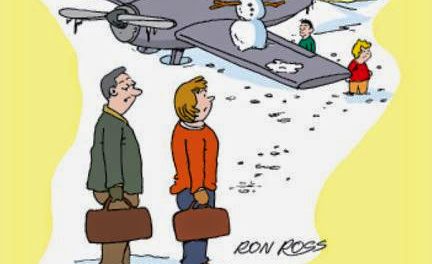