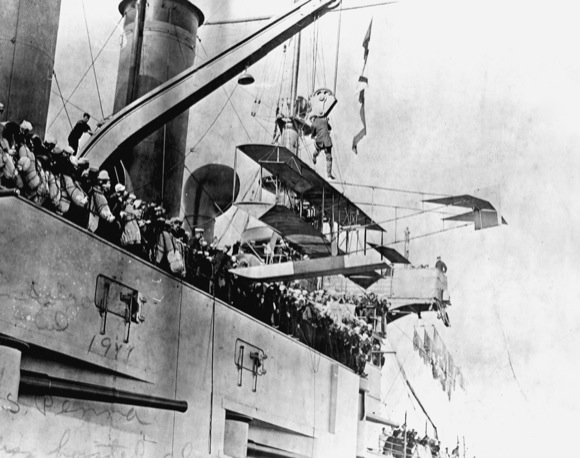 Curtiss was determined to prove that seaplanes could operate effectively with the fleet. On February 17, 1911, Curtiss demonstrated his Model D-III from San Diego Bay and landed alongside the USS Pennsylvania. He was lifted aboard by a standard boat crane and placed on deck. This demonstration, along with Ely’s, was instrumental in showing the Navy the feasibility of operating aircraft in the fleet. Soon afterward the Navy announced the first purchase of a Navy aircraft…

Thank you General Aviation News for sharing this! This spectacular! 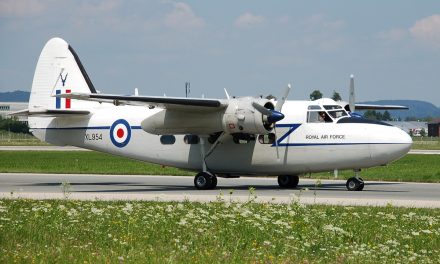 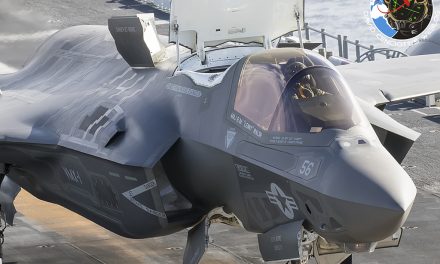 Four of the most experienced USMC F-35B pilots speak about their aircraft. And they say it’s exceptional.