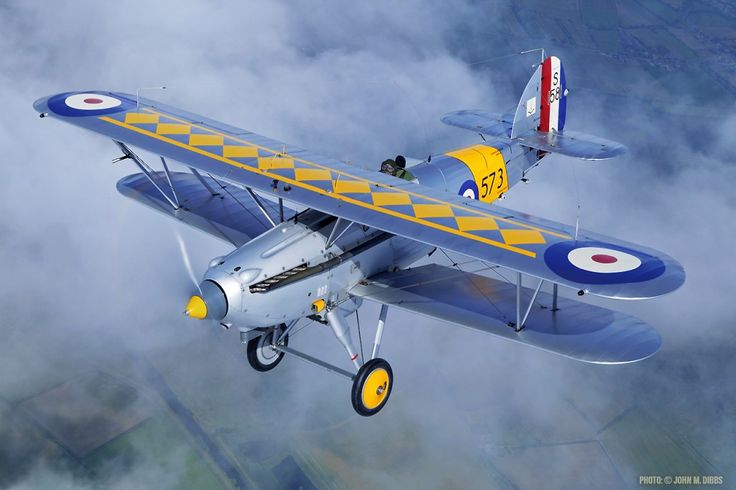 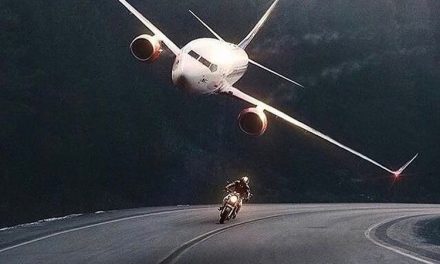 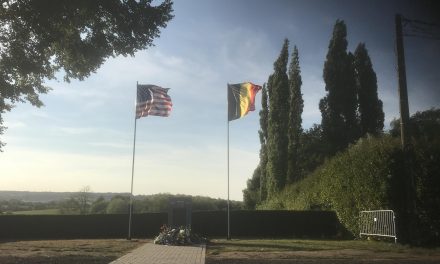 Today on my way to Bruxelles 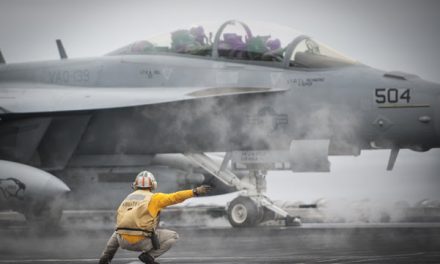 Happy New Year to everyone.