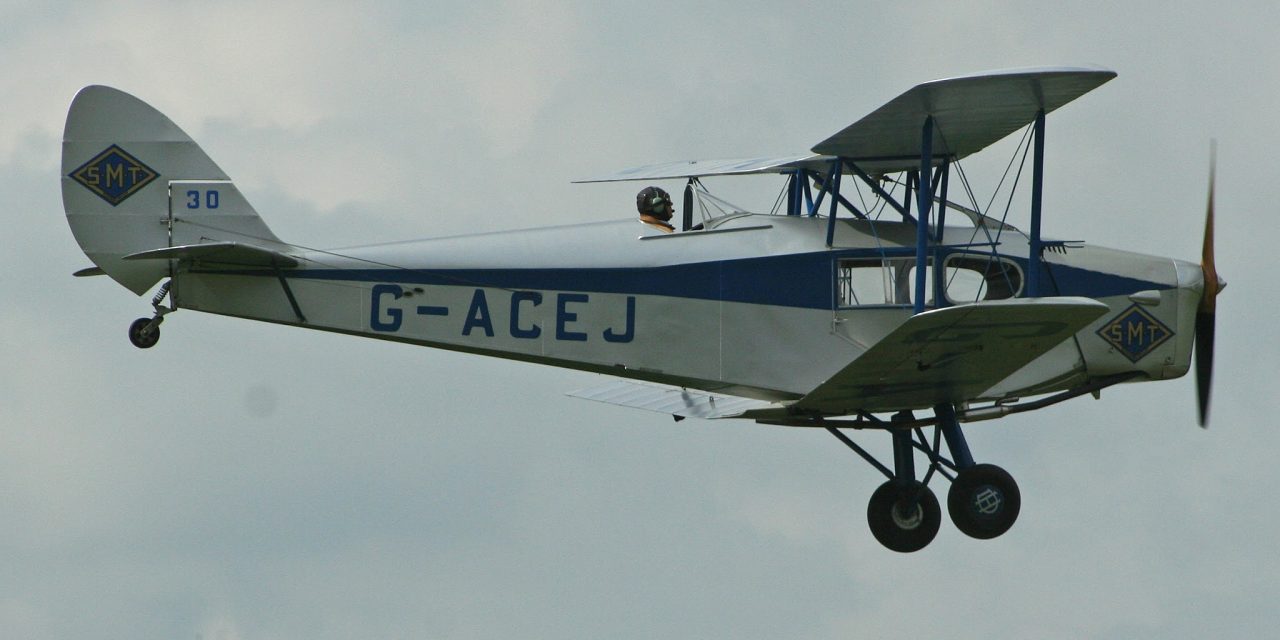 The DH.83 Fox Moth was a successful small biplane passenger aircraft from the 1930s powered by a single de Havilland Gipsy Major I inline inverted engine, manufactured by the de Havilland Aircraft Company.

The aircraft was designed late in 1931 as a low cost and economical light passenger aircraft. Many components including the engine, tailplane, fin, rudder and wings were identical to those being used for the de Havilland DH.82 Tiger Moth then being built in large quantities as a military trainer. These were fitted to the purpose-built wooden, plywood-covered fuselage (longerons: ash forward of the pilot, aft Sitka spruce). The pilot sat in a raised cockpit behind the small enclosed passenger cabin, which was usually fitted with three seats for short-range hops. The “Speed Model” was fitted with a canopy and fairing. The wings folded for space saving storage…. 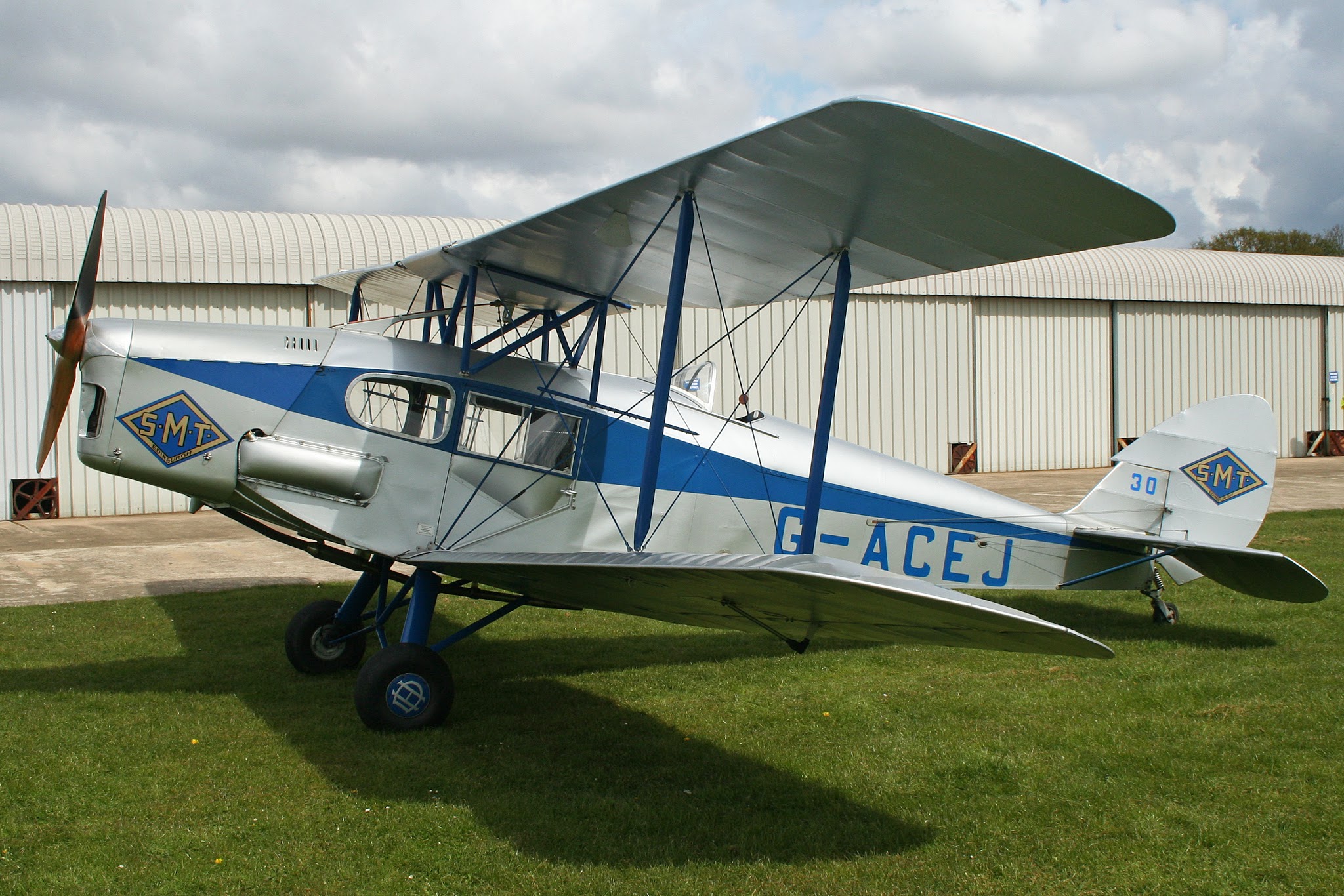 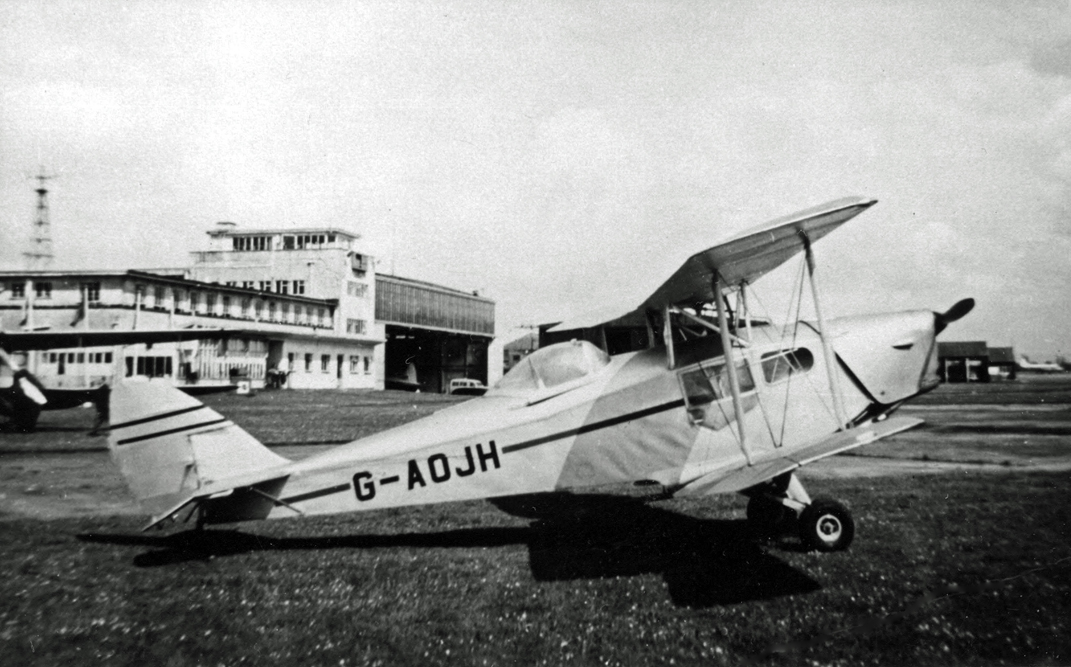 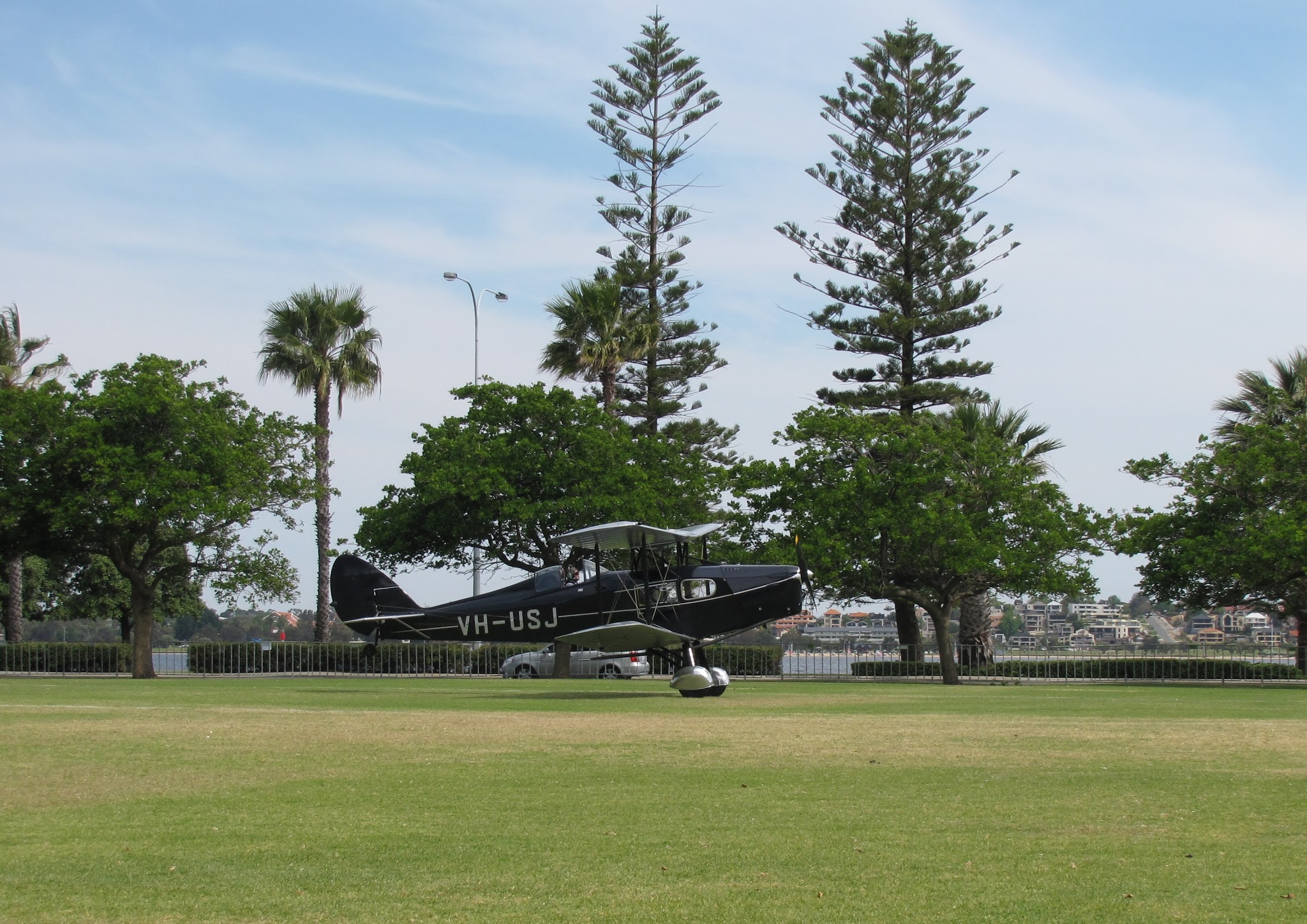 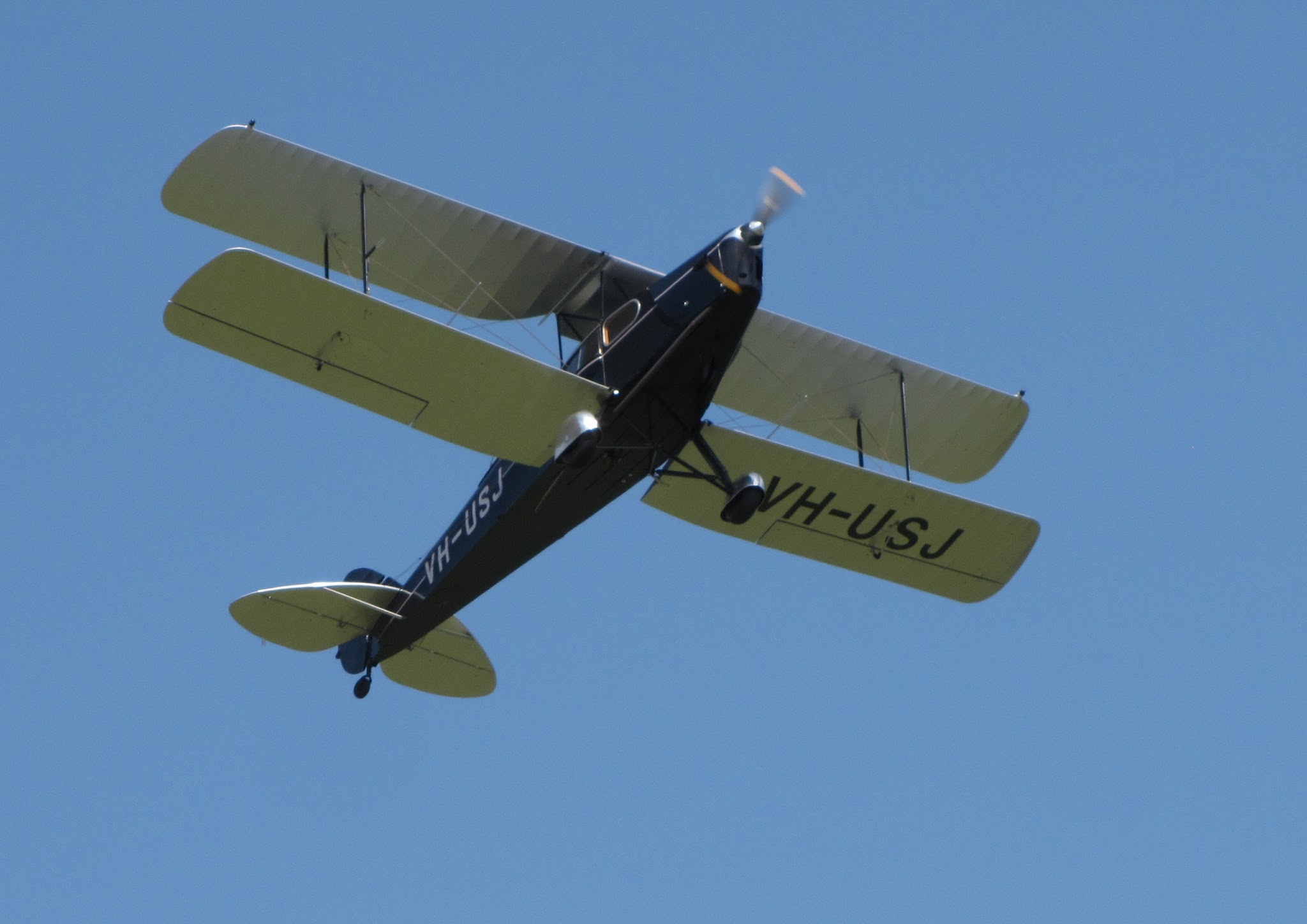 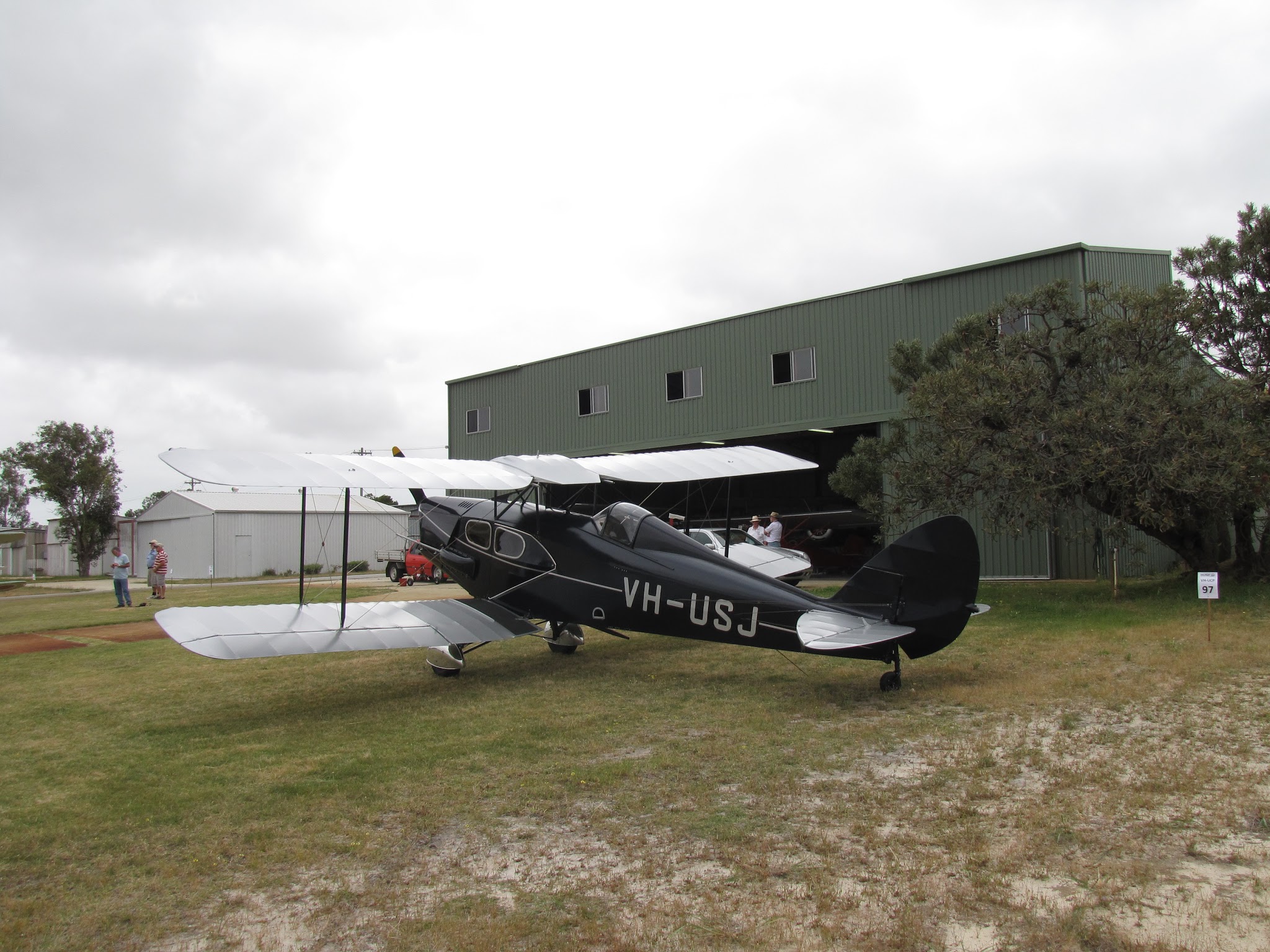 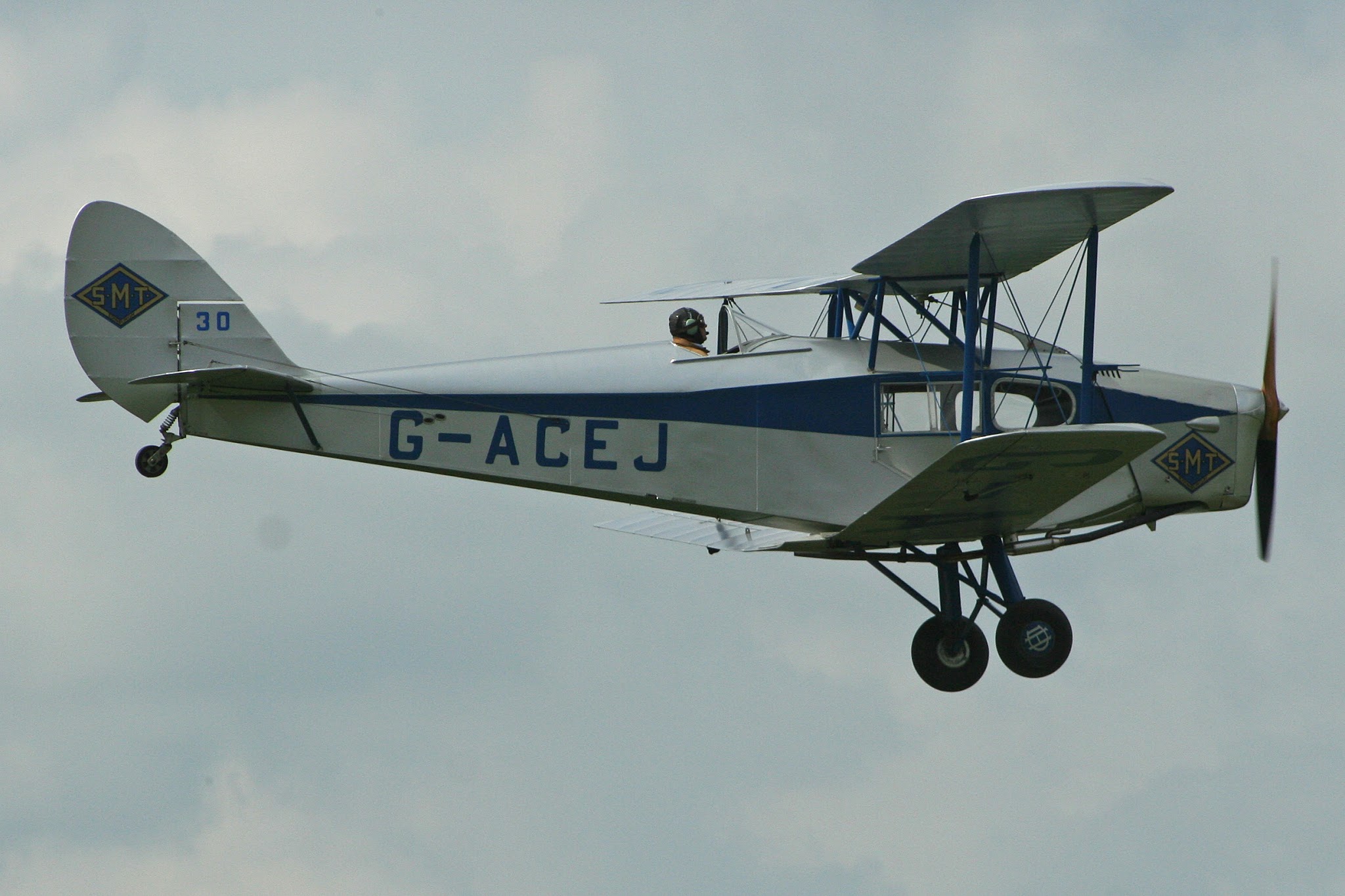 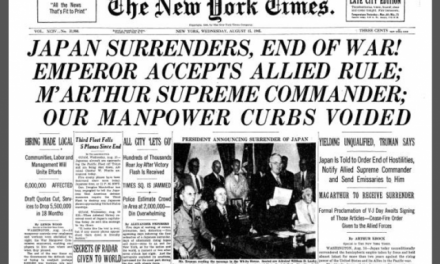 Preflighting a plane you’ve preflighted a hundred or more times before is one of the hardest things in aviation. 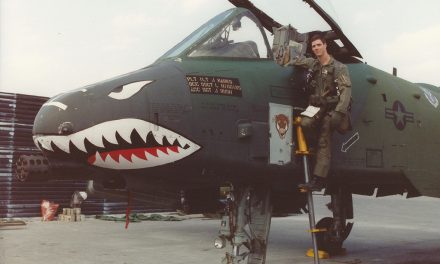 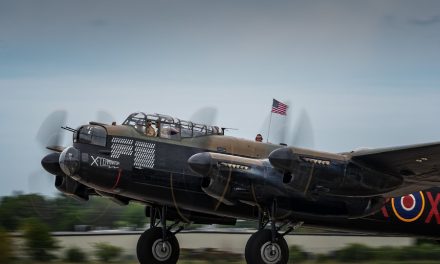