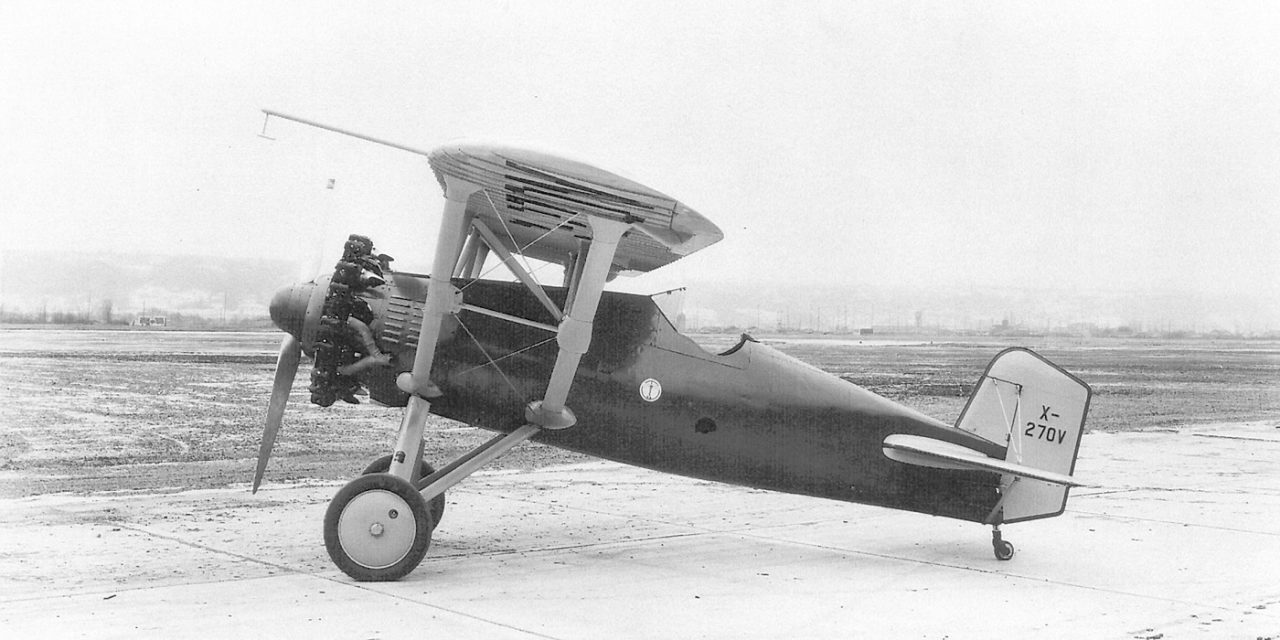 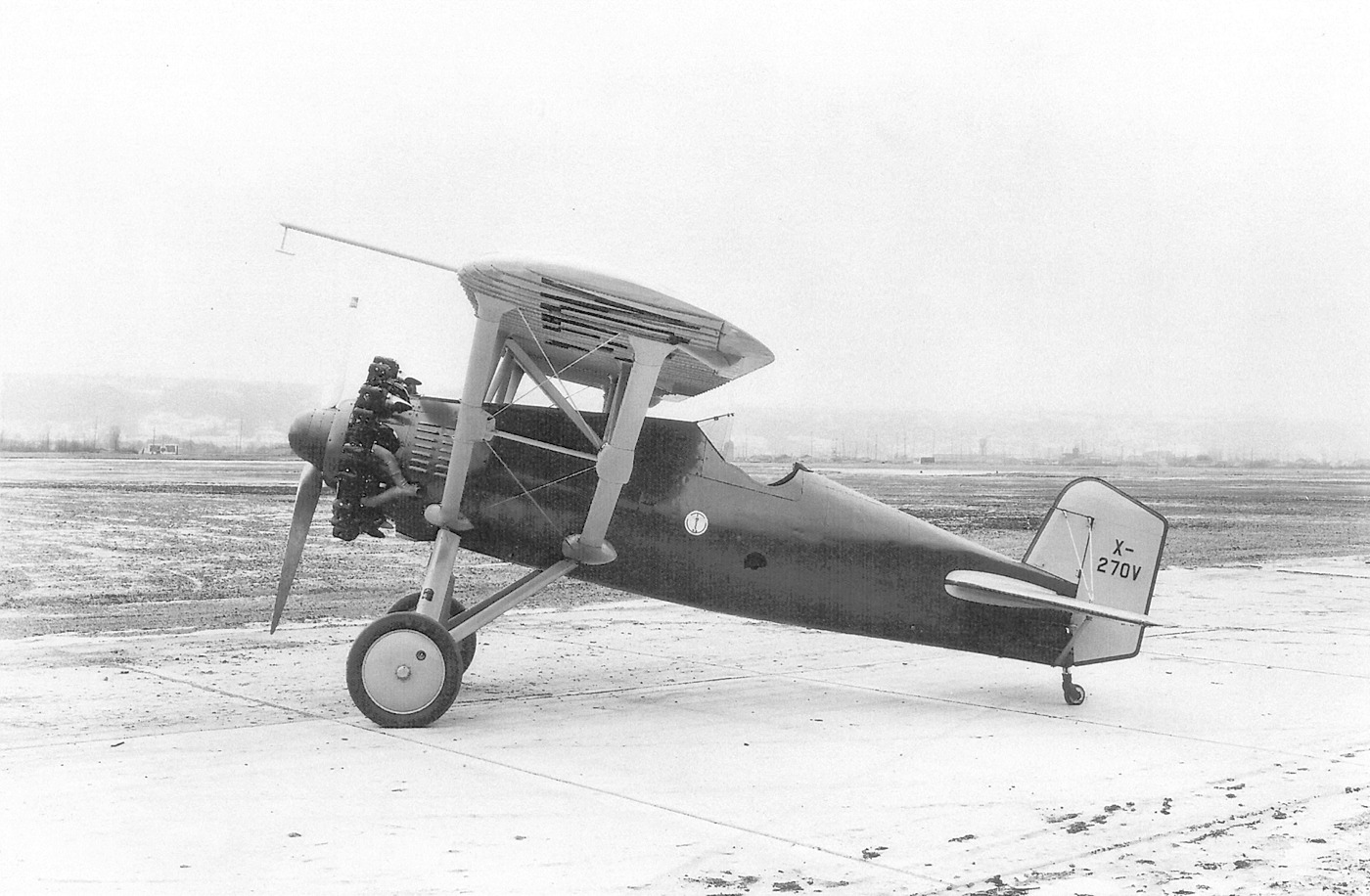 This Day in Aviation History
January 30th, 1930
First flight of the Boeing XP-15.

The Boeing XP-15 was a prototype monoplane fighter of the United States, the second to be designated a pursuit type, after the Boeing XP-9.

This aircraft was essentially a monoplane version of the Boeing P-12, differing in having the lower wing omitted and in having all-metal construction as well as altered ailerons. The XP-15 had a split-axle undercarriage and a tail wheel.

Boeing numbered the craft as its Model 202; while the United States Army accepted it for testing and designated it as XP-15, they never actually purchased it, and it retained its civil registration of X-270V….. 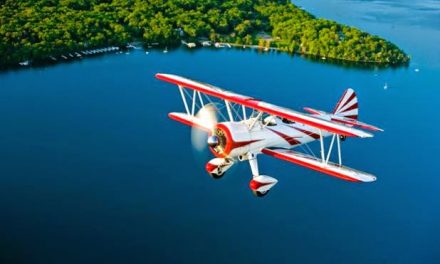 Photo of the Day: What’s your favorite landmark to fly over? #AOPA #flywithaopa 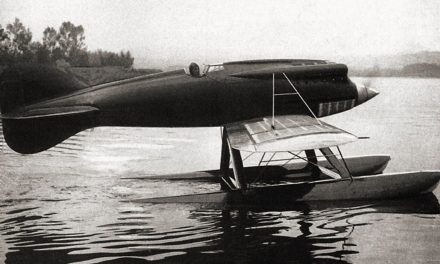 Bush Flying At Its Worst: A Super Cub Caught In A Storm