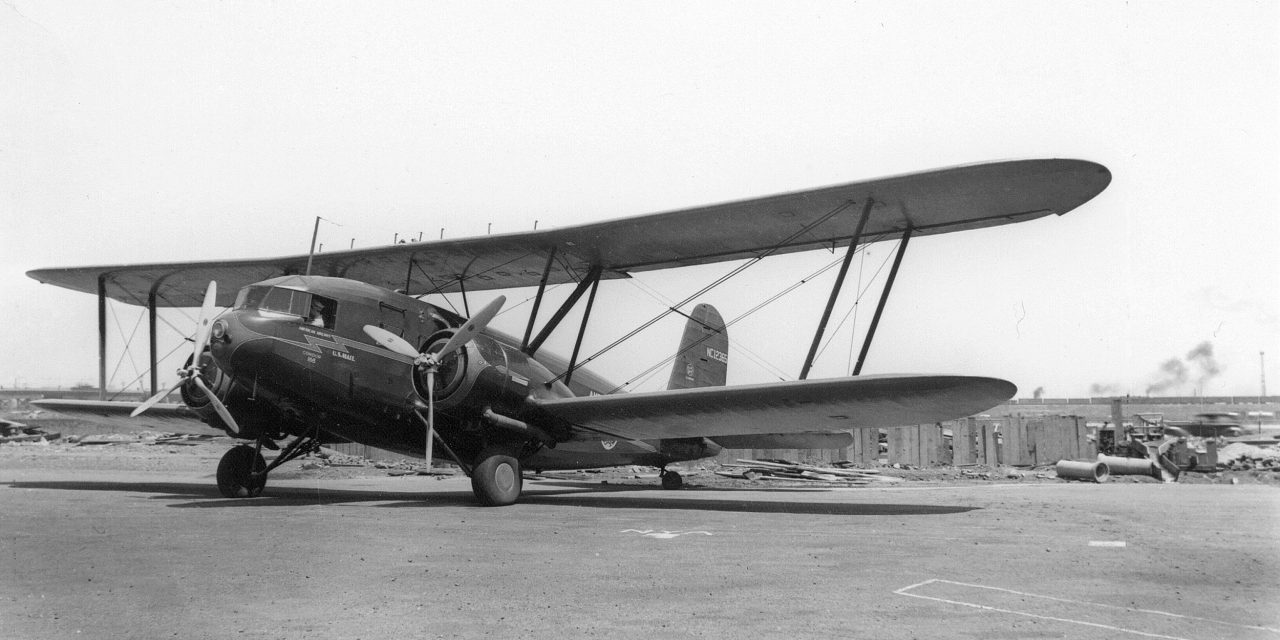 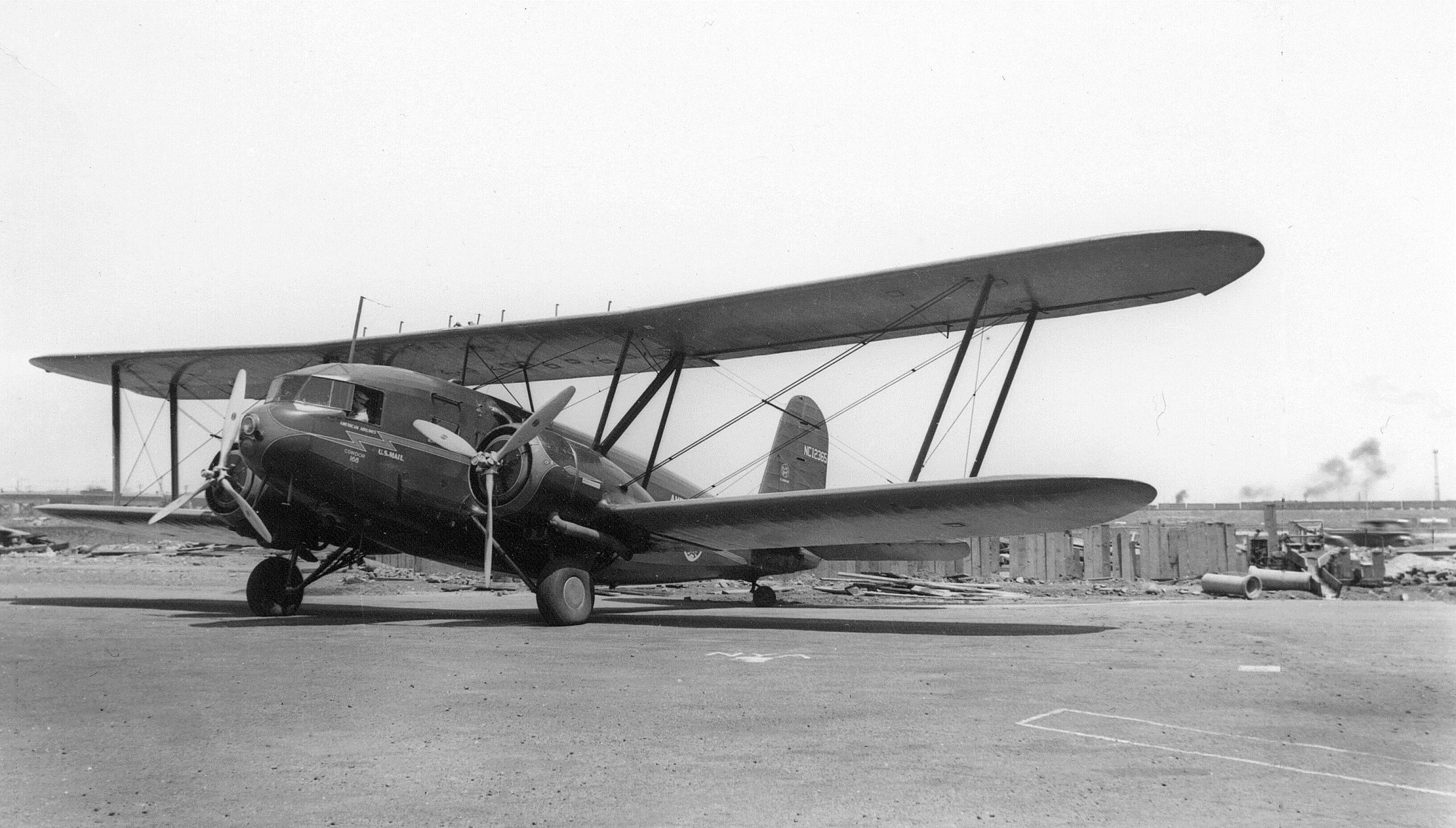 The Curtiss T-32 Condor II was a 1930s American biplane airliner and bomber aircraft built by the Curtiss Aeroplane and Motor Company. It was used by the United States Army Air Corps as an executive transport.

The Condor II was a 1933 two-bay biplane of mixed construction with a single vertical stabilizer and rudder, and retractable landing gear. It was powered by two Wright Cyclone radial engines. The first aircraft was flown on 30 January 1933 and a production batch of 21 aircraft was then built. The production aircraft were fitted out as 12-passenger luxury night sleeper transports. They entered service with Eastern Air Transport and American Airways, forerunners of Eastern Air Lines and American Airlines on regular night services for the next three years. The June 1, 1934 American Airlines system timetable marketed its Condors as being “The World’s First Complete Sleeper-Planes” with these 12-passenger aircraft being equipped with sleeper berths and also being capable of cruising at 190 miles per hour. An example of the Condor services operated by American were daily overnight flights between Dallas and Los Angeles during the mid 1930s with a routing of Dallas – Ft. Worth – Abilene – Big Spring, TX – El Paso – Douglas, AZ – Tucson – Phoenix – Los Angeles…. 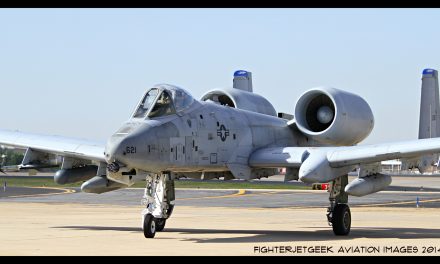 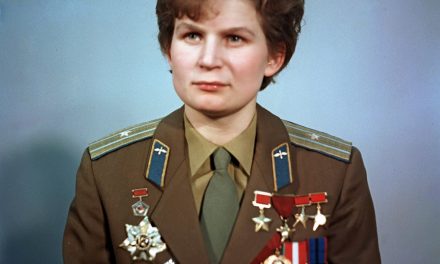 Interview with a WWII B-17 Bombardier 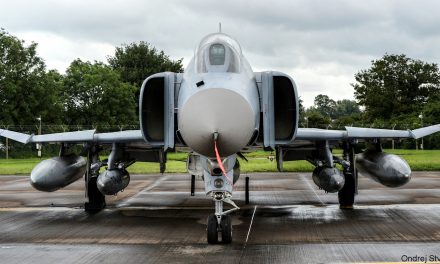