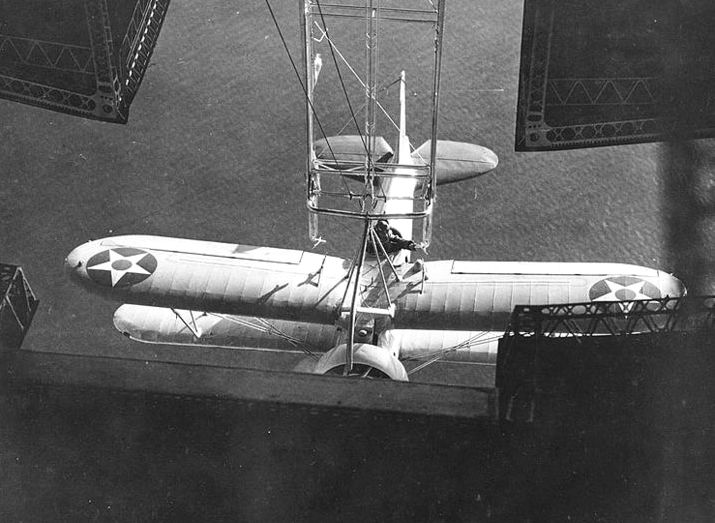 This Day in Aviation History
June 29th, 1932
A F9C-2 makes the first hook-on to the airship Akron.

One June 29th, 1932, soon after the first F9C-2 entered service, the first hook-on was made with the airship Akron. When the final example was delivered the following September, all six F9Cs were attached to Akron. Fortunately, none were aboard when the airship was lost at sea in April of 1933, and they were reassigned to the Macon upon its commissioning in June of 1933. Once airship operations were underway, the Sparrowhawks, to increase speed, often flew from the airship with their landing gear removed, depending solely on skyhooks for launch and recovery. But when the Macon was itself destroyed off the California coast in February 1935, four of the F9C-2s perished with it. The three remaining Sparrowhawks operated briefly as utility aircraft but had been withdrawn by 1936…. 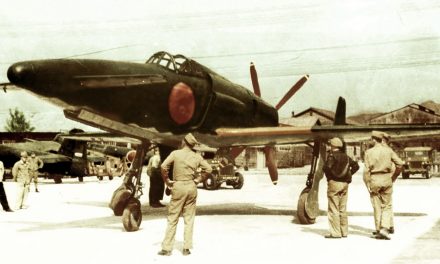 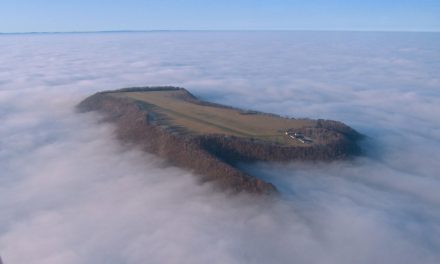 What are CHEMTRAILS? Proving they EXIST by “CAPTAIN” Joe