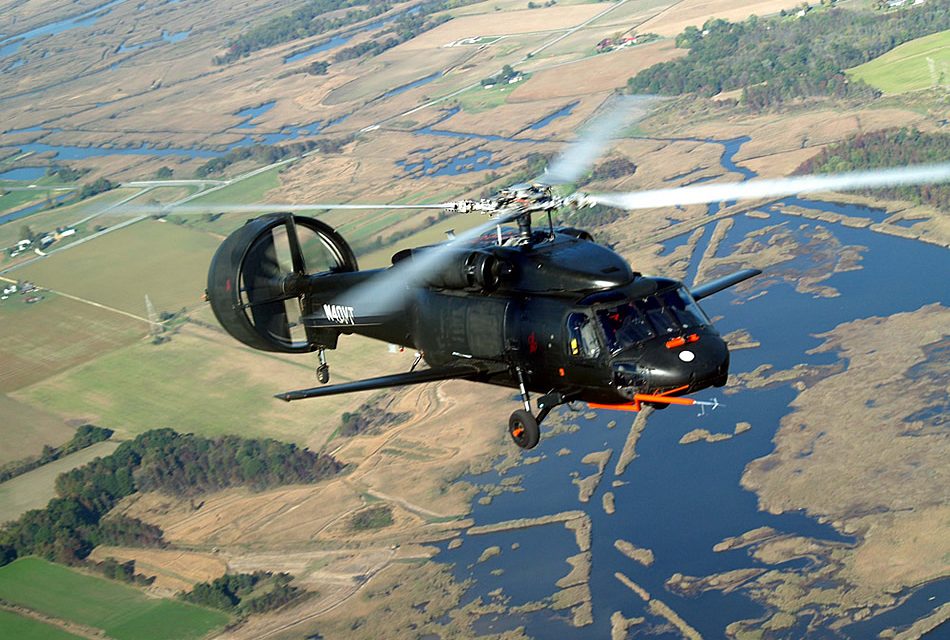 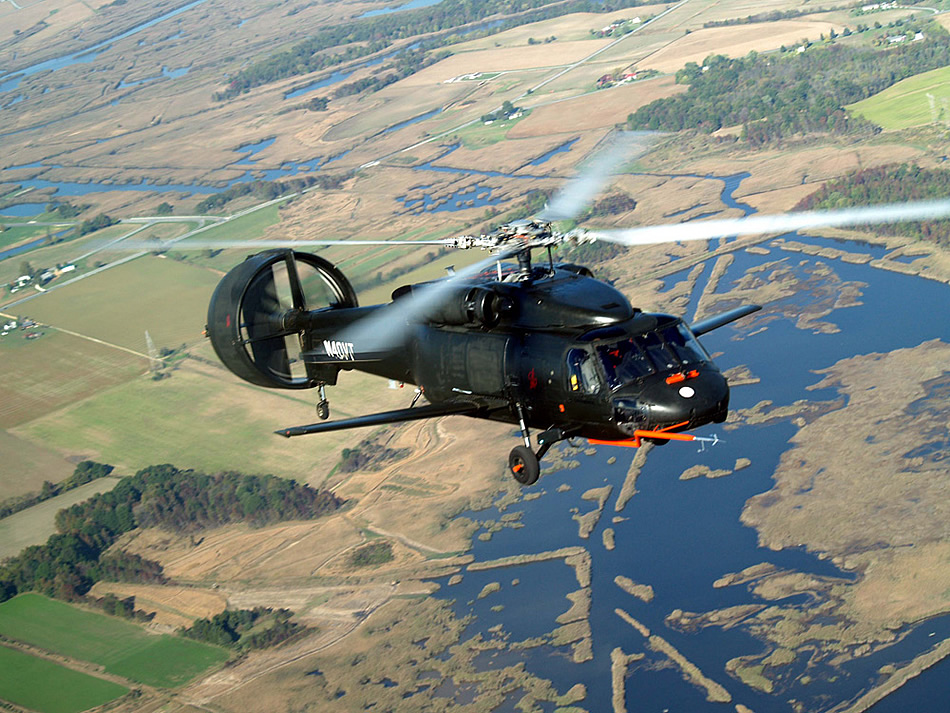 The Piasecki X-49 “SpeedHawk” is an American four-bladed, twin-engined, experimental high-speed compound helicopter under development by Piasecki Aircraft. The X-49A is based on the airframe of a Sikorsky YSH-60F Seahawk, but utilizes Piasecki’s proprietary vectored thrust ducted propeller (VTDP) design and includes the addition of lifting wings. The concept of the experimental program is to apply the VTDP technology to a production military helicopter to determine any benefit gained through increases in performance or useful load. 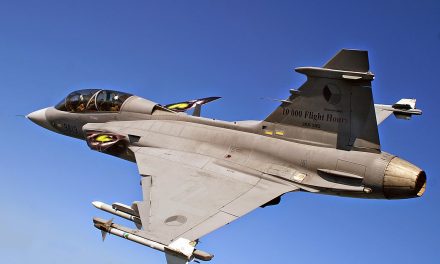 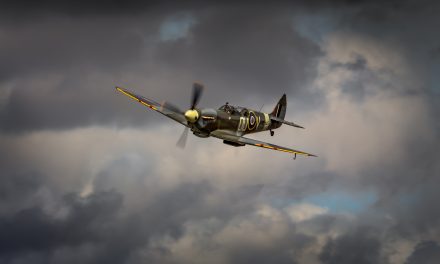 Revisiting the Golden Age of Aviation