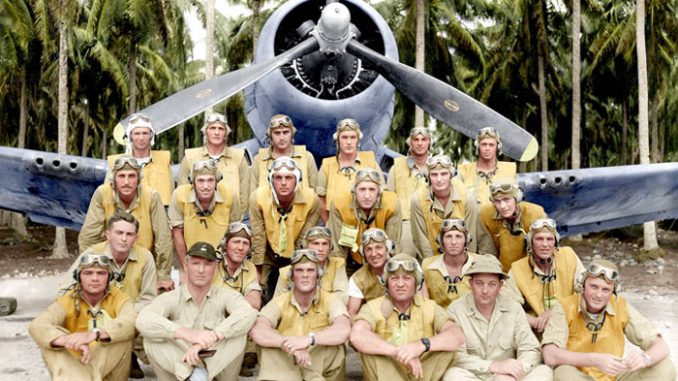 A recent post from my CHANCE VOUGHT F4U CORSAIR collection.

A recent post from my CHANCE VOUGHT F4U CORSAIR collection. The VMF-215 “Black Sheep” squadron led by Major Gregory “Pappy” Boyington. To his men he was known as “Gramps” rather than “Pappy” which was a moniker created by the press.

George Ashmun was “Pappy’s” wingman on his final mission in which he was shot down over Simpson Harbor at Rabaul in January of 1944. Ashmun did his best to cover Boyington’s “6” but ultimately, heavily outnumbered, both pilots were shot down and Ashmun perished. 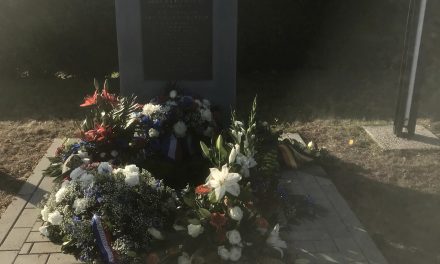 In remembering the crash of “Pickelpuss” and her crew.(Seen today)

Now it’d be cool if Fagen got a Bearcat and Tigercat. They’d have the whole cat family from ww2! 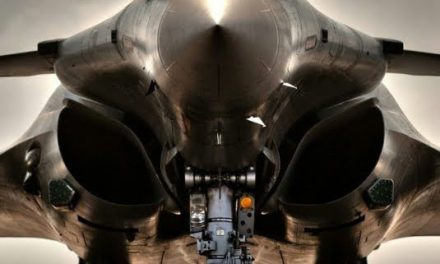