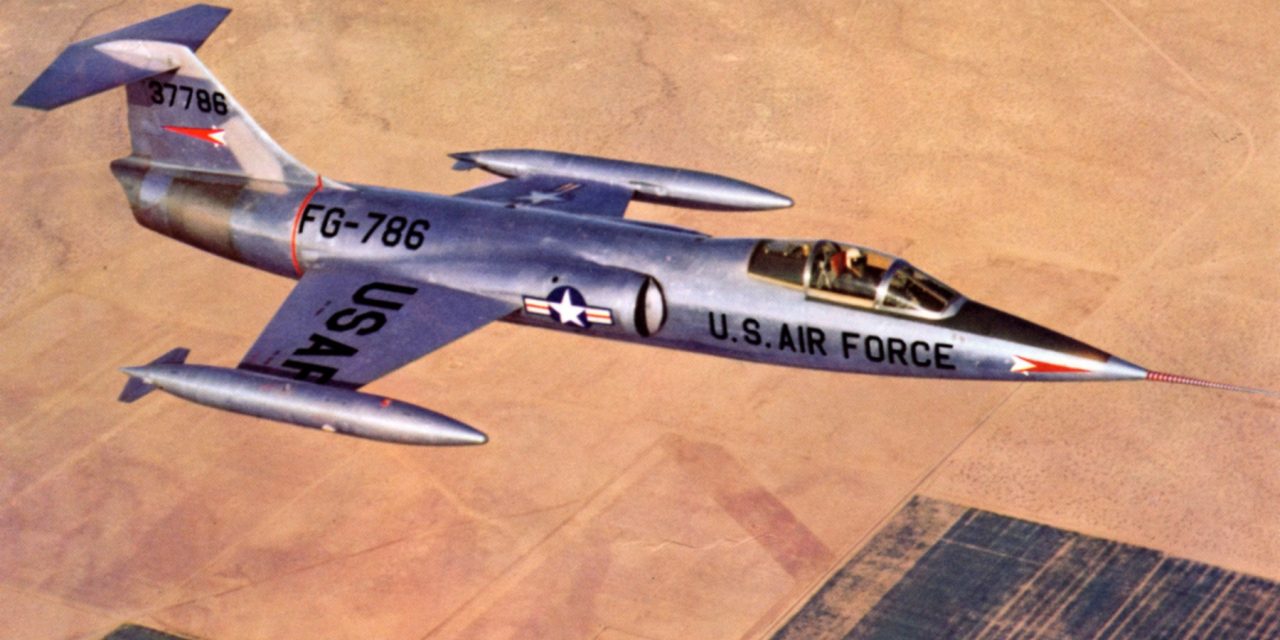 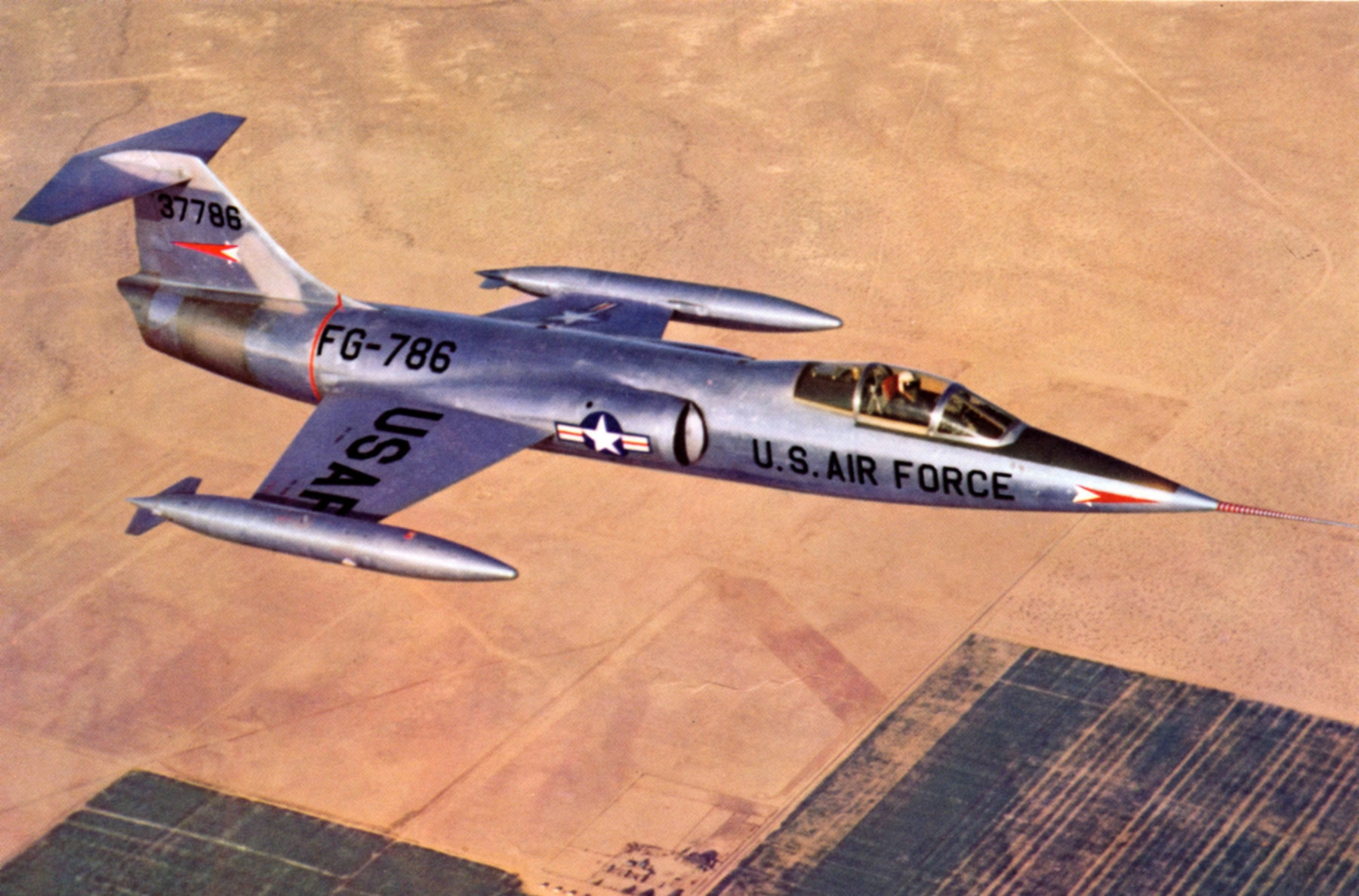 The Lockheed F-104 Starfighter is a single-engine, supersonic interceptor aircraft originally developed by Lockheed for the United States Air Force (USAF). One of the Century Series of aircraft, it was operated by the air forces of more than a dozen nations from 1958 to 2004.

The F-104 served with the USAF from 1958 until 1969, and continued with Air National Guard units until 1975. The National Aeronautics and Space Administration (NASA) flew a small mixed fleet of F-104 types in supersonic flight tests and spaceflight programs until 1994.[2] USAF F-104Cs saw service during the Vietnam War, and F-104A aircraft were deployed by Pakistan briefly during the Indo-Pakistani wars. Republic of China Air Force (Taiwan) F-104s also engaged the People’s Liberation Army Air Force (China) over the disputed island of Quemoy. The operational service of the Starfighter ended with its retirement by the Italian Air Force in May 2004….

Documentary on the F-104. An hour long but well worth it.
YouTube, Lockheed F-104 Starfighter:
https://www.youtube.com/watch?v=fChqJY9VzTU 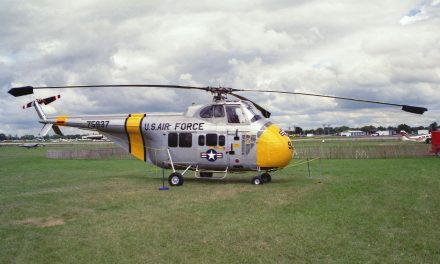 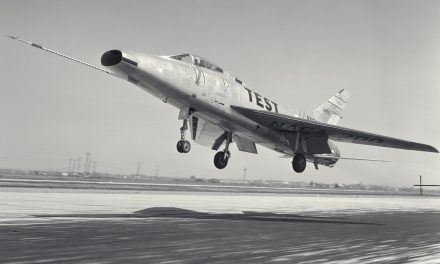 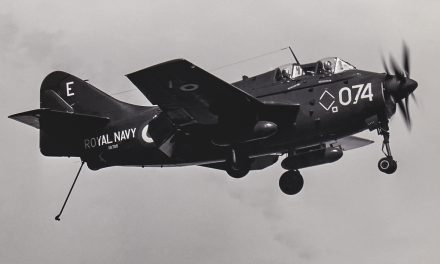