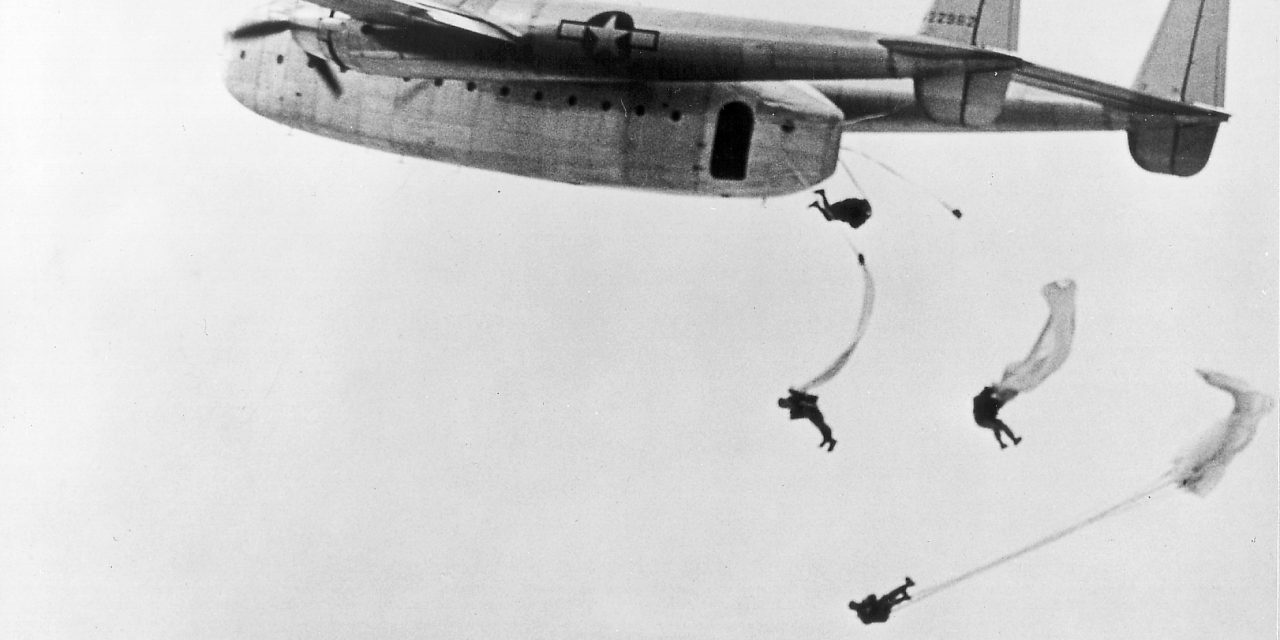 Developed by Fairchild, the C-82 was intended as a heavy-lift cargo aircraft to succeed prewar civilian designs like the Curtiss C-46 Commando and Douglas C-47 Dakota using non-critical materials in its construction, primarily plywood and steel, so as not to compete with the production of combat aircraft. However, by early 1943… 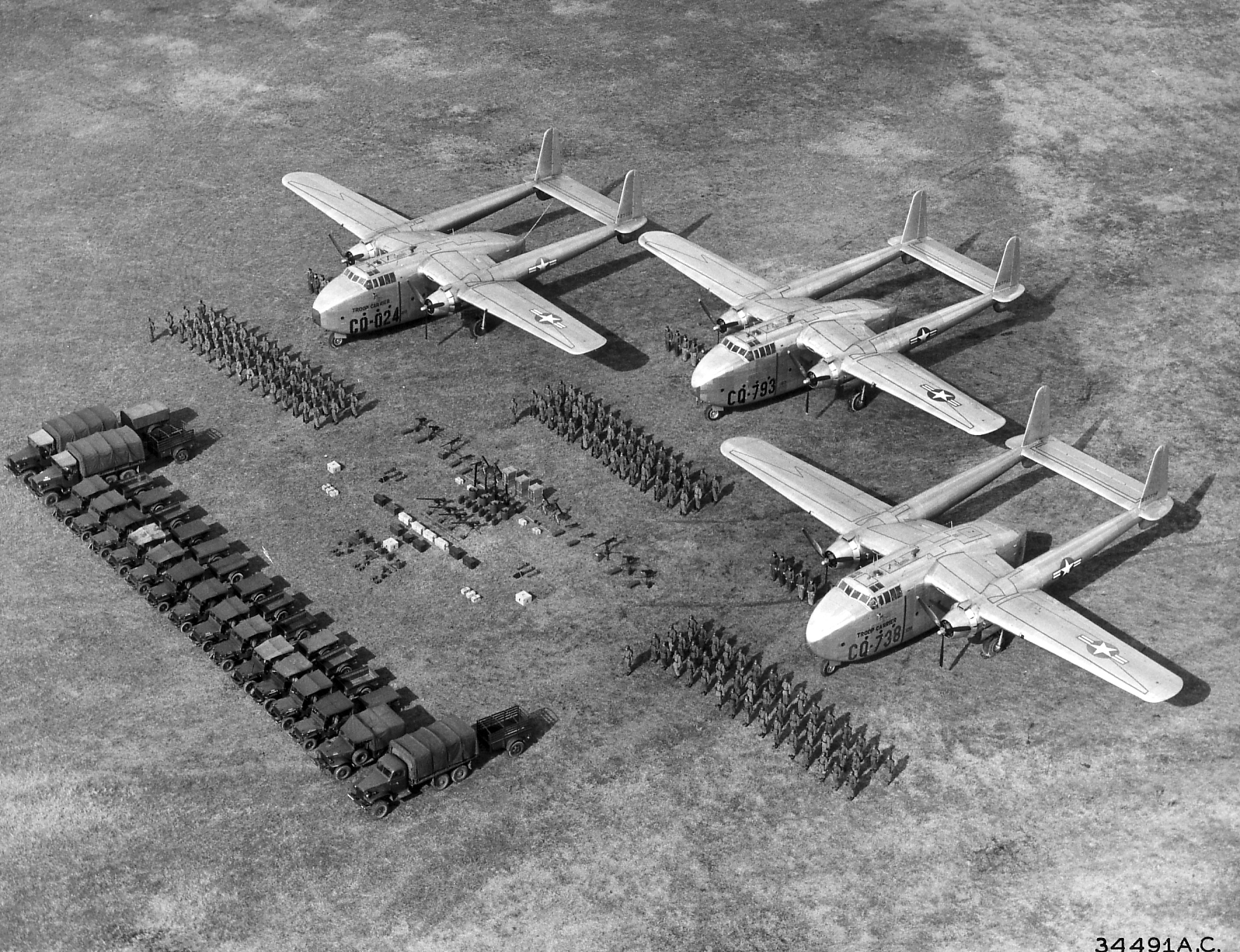 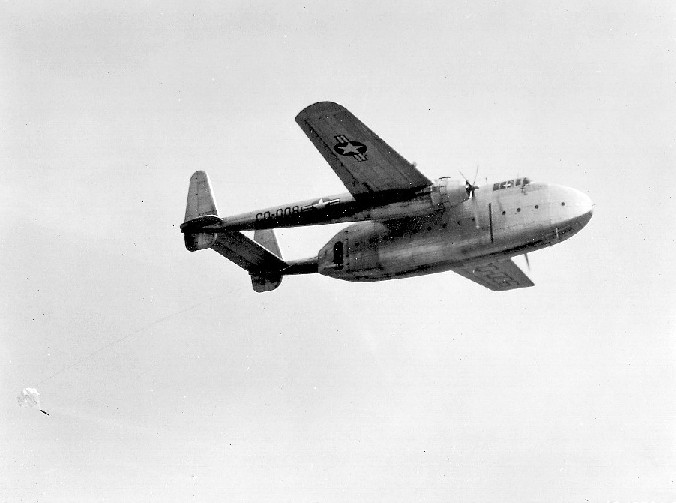 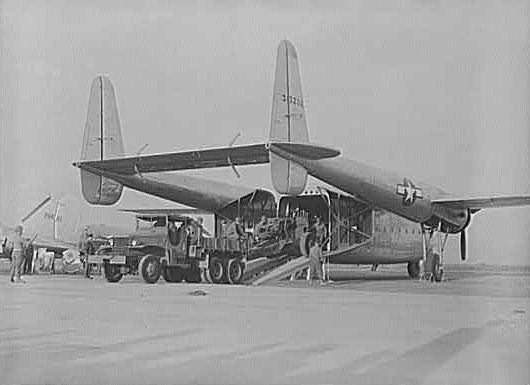 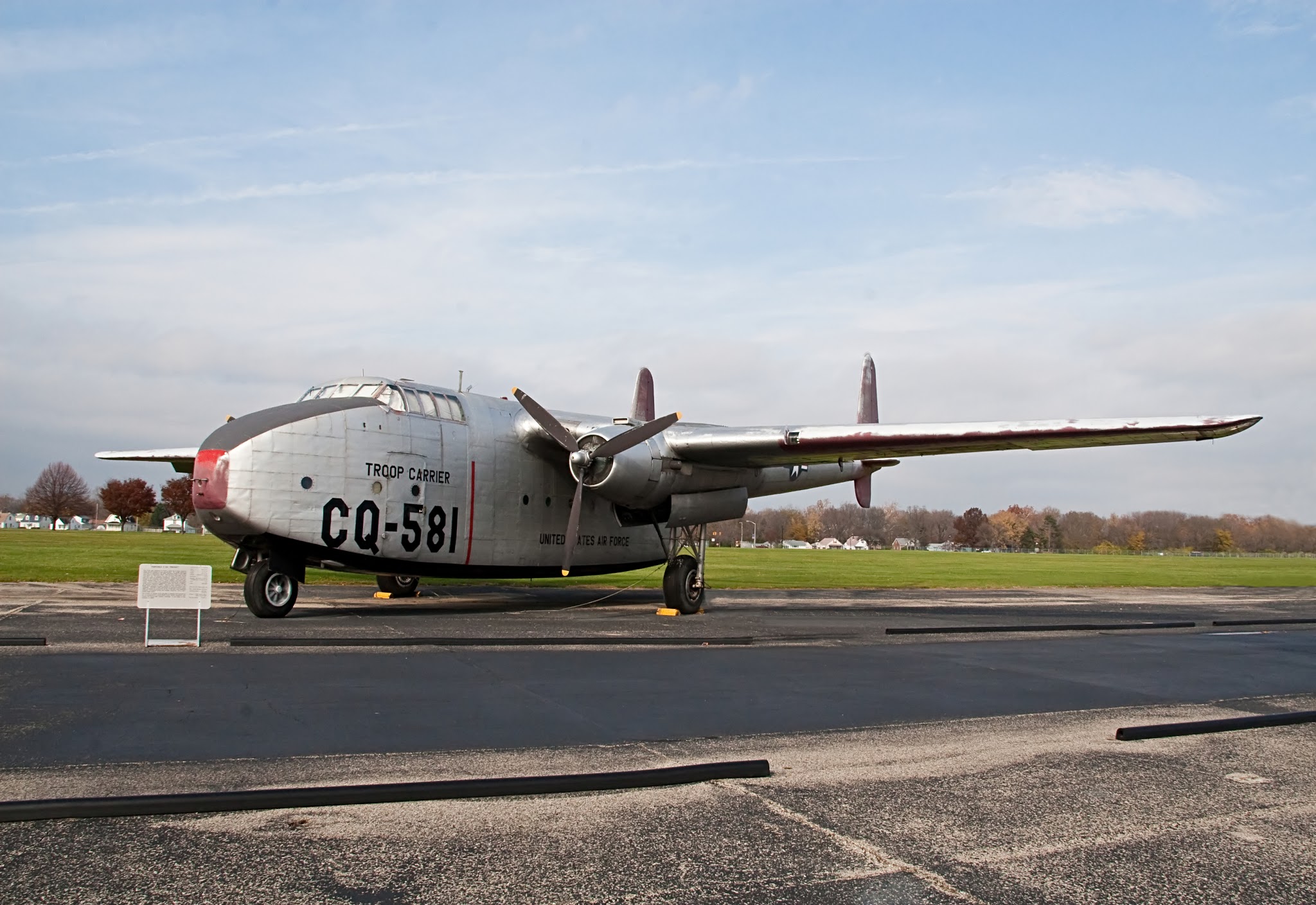 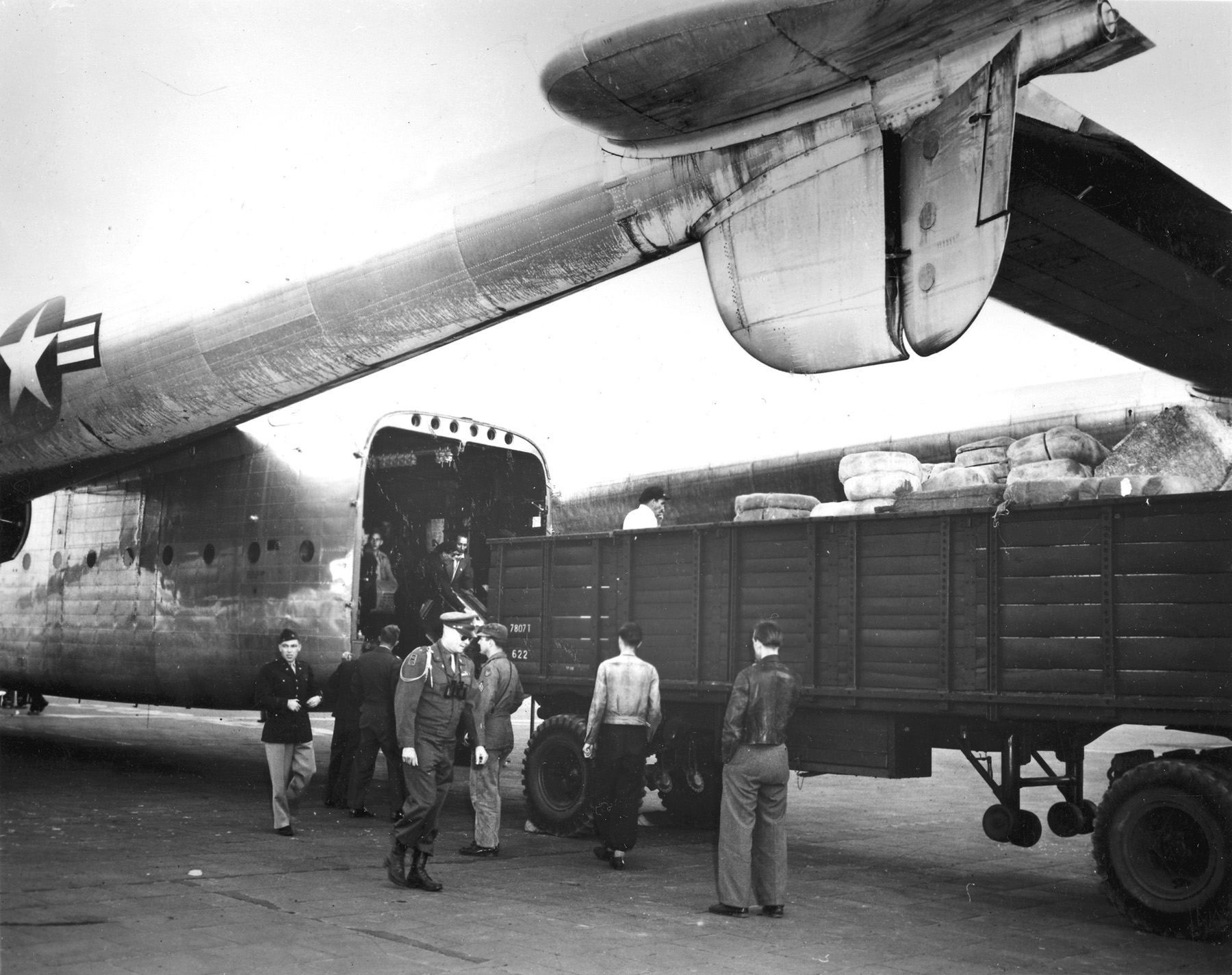 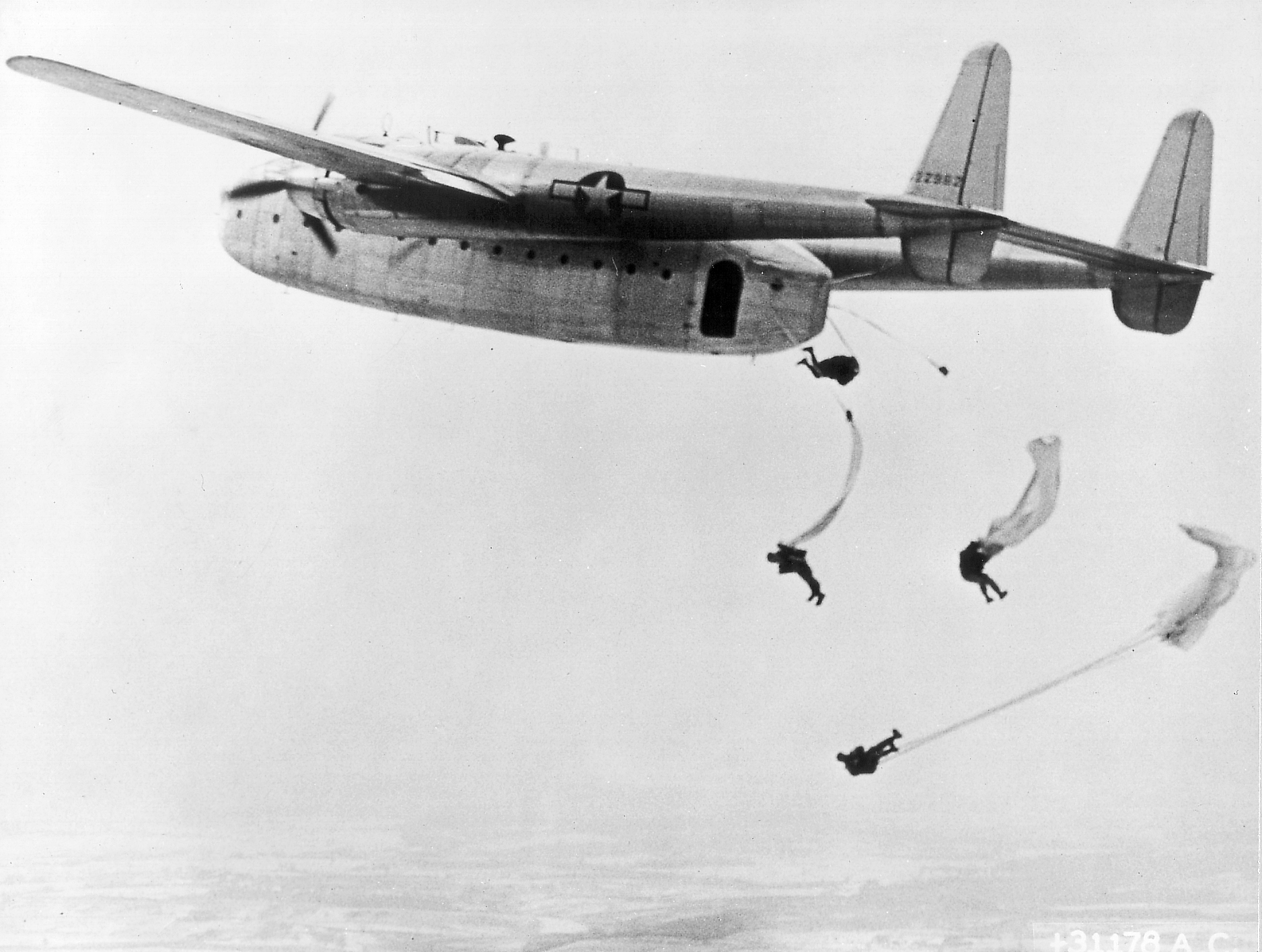 Day in the life of an airline pilot 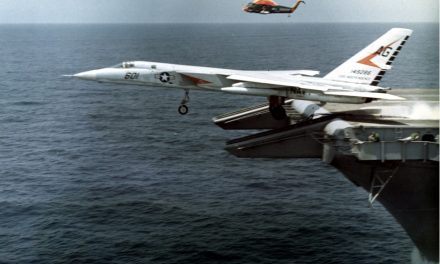 B-29 Doc: Brigadier General Paul W. Tibbets on board with Doc