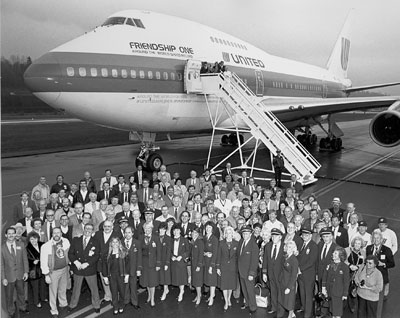 One of Lacy’s most notable achievements was setting a new around-the-world speed record in 1988 with his 36-hour, 54-minute, 15-second flight in a Boeing United 747SP called “Friendship One.” With U.S. astronaut and Apollo 11 commander Neil Armstrong on board as guest of honor, along with other aviation notables and celebrities, this record-breaking flight raised $530,000 for children’s charities worldwide. Lacy and his wife Lois, along with long-time friends Bruce McCaw and Joe Clark, organized the flight, which averaged over 623 miles per hour and topped the previous record by 112 miles per hour….

Additional reading:
A race around the world—Boeing 747SP versus a Gulfstream IV and a Concorde        By: Alex Kvassay
http://www.propilotmag.com/archives/2013/May%2013/Alex-May13.html 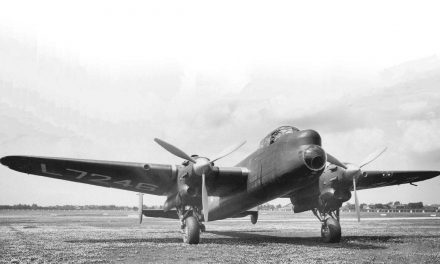 Can you see the shock waves that Atlas created? 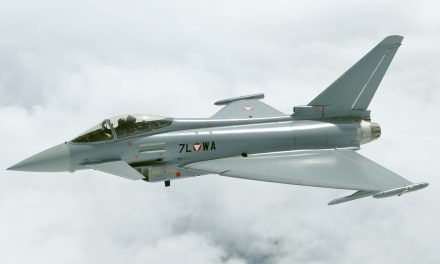