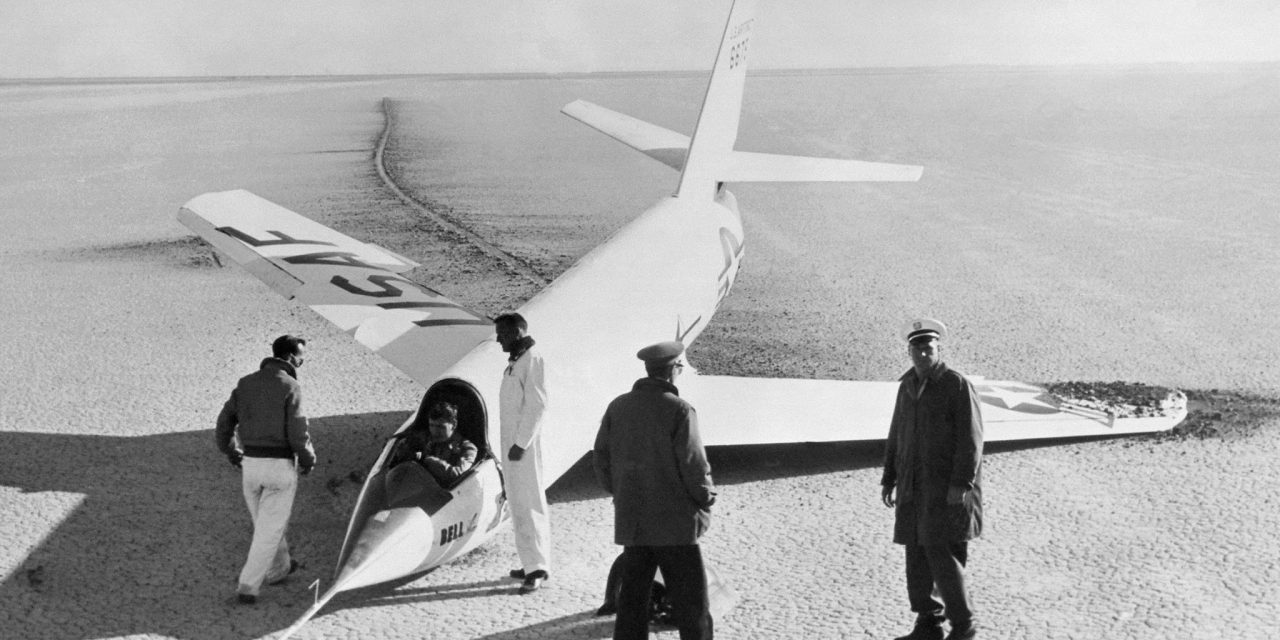 The Bell X-2 (nicknamed “Starbuster”) was a research aircraft built to investigate flight characteristics in the Mach 2–3 range. (The term “Starbuster” is seldom, if ever, found in contemporary accounts.)The X-2 was a rocket-powered, swept-wing research aircraft developed jointly in 1945 by Bell Aircraft Corporation, the U.S. Air Force and the National Advisory Committee for Aeronautics (NACA) to explore aerodynamic problems of supersonic flight and to expand the speed and altitude regimes obtained with the earlier X-1 series of research aircraft.

The Bell X-2 was developed to provide a vehicle for researching flight characteristics in excess of the limits of the Bell X-1 and D-558 II, while investigating aerodynamic heating problems in what was then called the “thermal thicket”.

The Bell X-2 had a prolonged development period due to the advances needed in aerodynamic design, control systems, high-temperature resistant materials to be used, and other technologies that had to be developed. Not only did the X-2 push the envelope of manned flight to speeds, altitudes and temperatures beyond any other aircraft at the time, it pioneered throttleable rocket motors in U.S. aircraft (previously demonstrated on the Me 163B during World War II) and digital flight simulation. The XLR25 rocket engine, built by Curtiss-Wright, was based on the smoothly variable-thrust JATO engine built by Robert Goddard in 1942 for the Navy…. 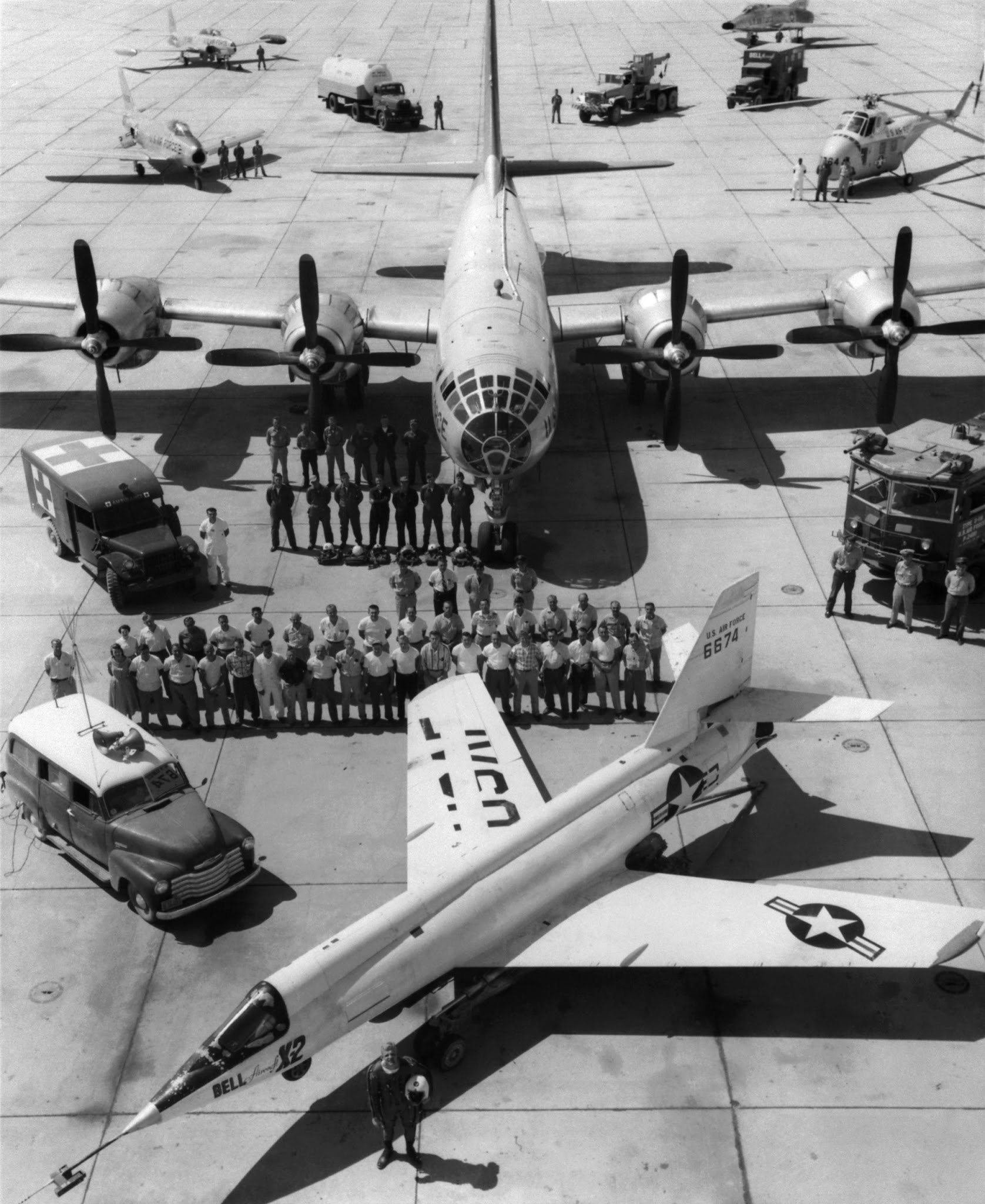 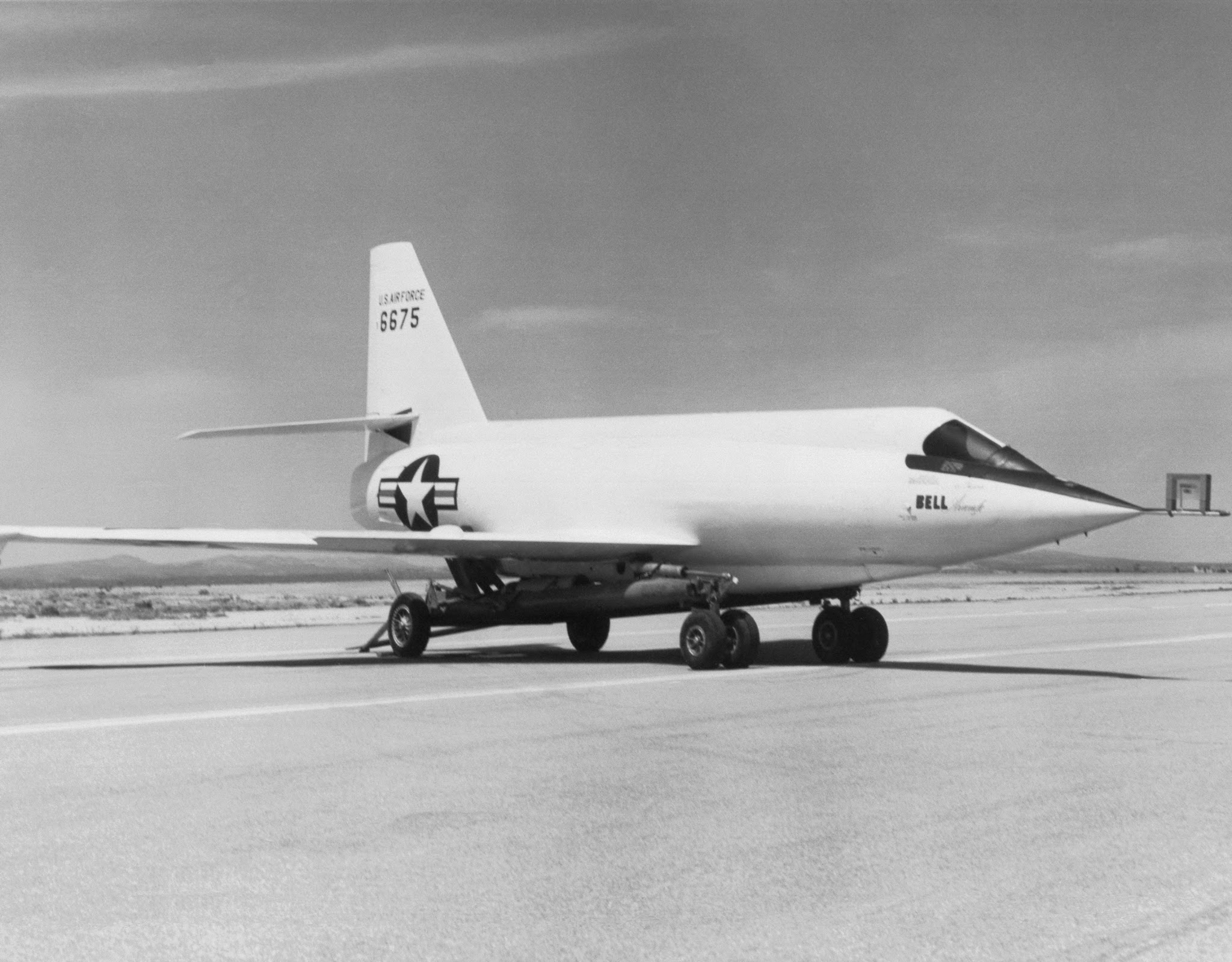 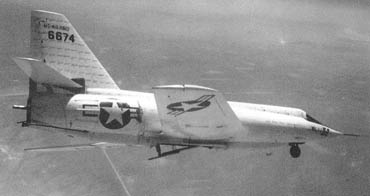 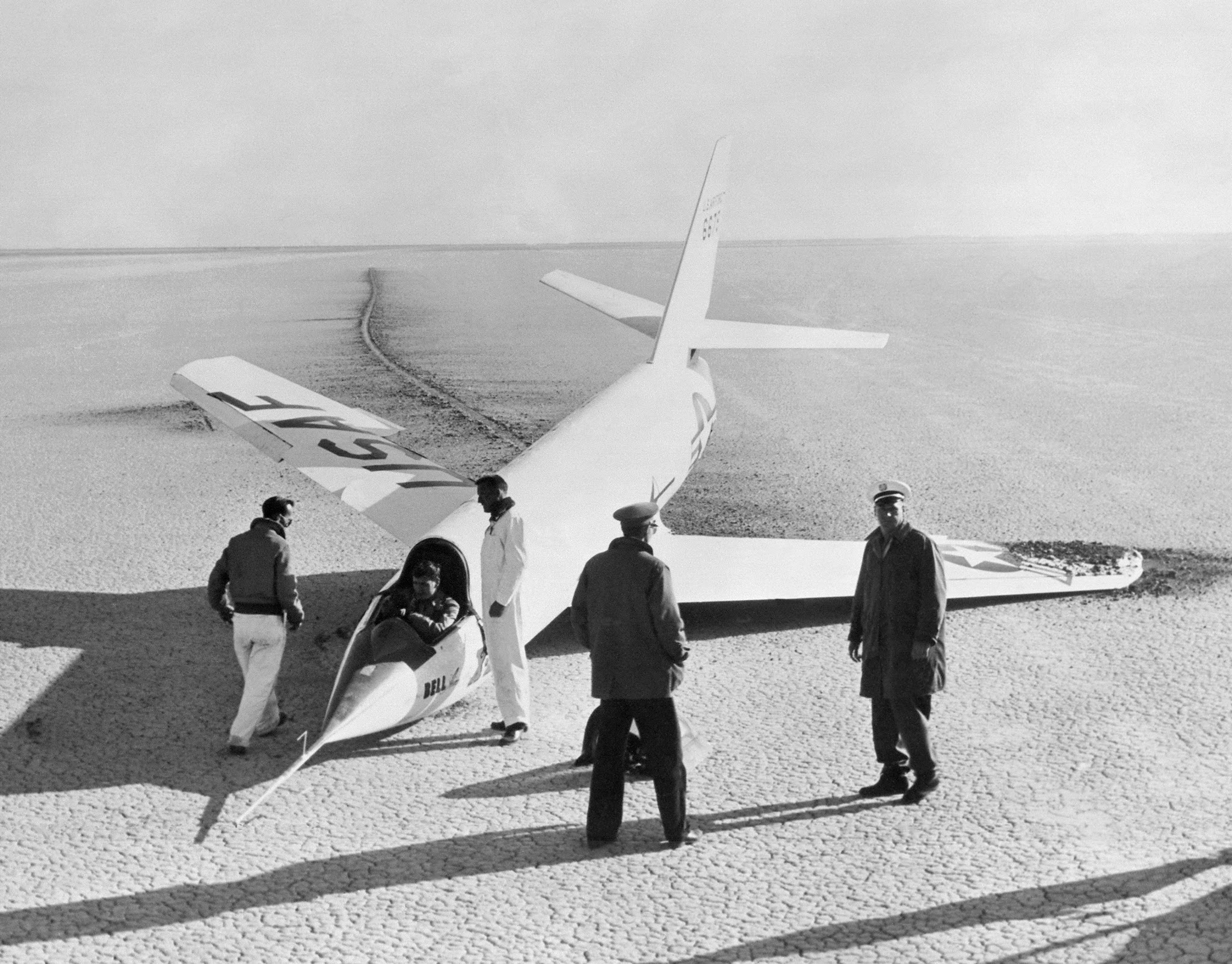 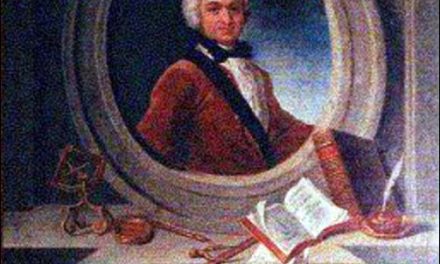 Today Google is in the process of updating Google+. 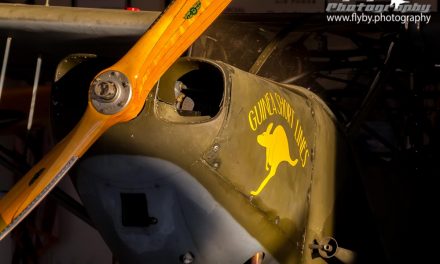