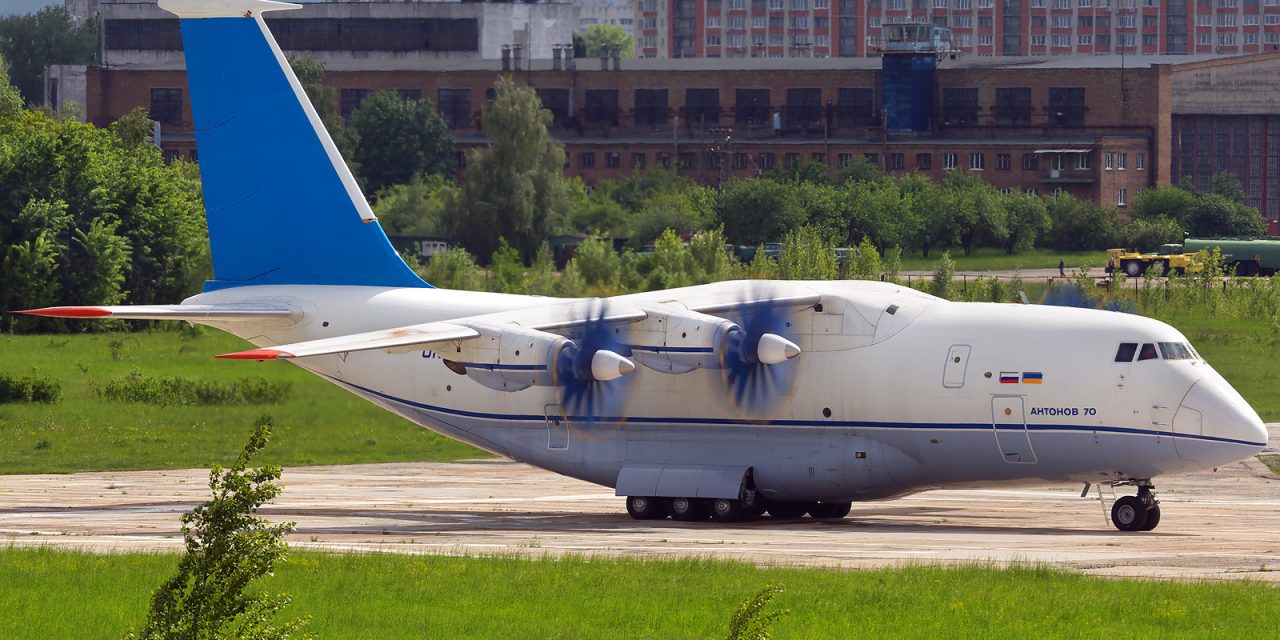 The Antonov An-70 is a four-engine medium-range transport aircraft, and the first large aircraft to be powered by propfan engines. It is being developed by Ukraine’s Antonov design bureau to replace the obsolete An-12 military transport aircraft. The maiden flight of the first prototype took place on 16 December 1994 in Kyiv, Ukraine.

The An-70 is a high-wing monoplane with four wing-mounted propfan engines, it has a full glass cockpit and fly-by-wire controls. The aircraft has a 19.1 metre (22.4 metre with the ramp) x 4 metre x 4.1 metre cargo space and can carry 47 ton of cargo. Powered by four Progress D-27 propfan engines, each turning a pair of contra-rotating scimitar propellers…. 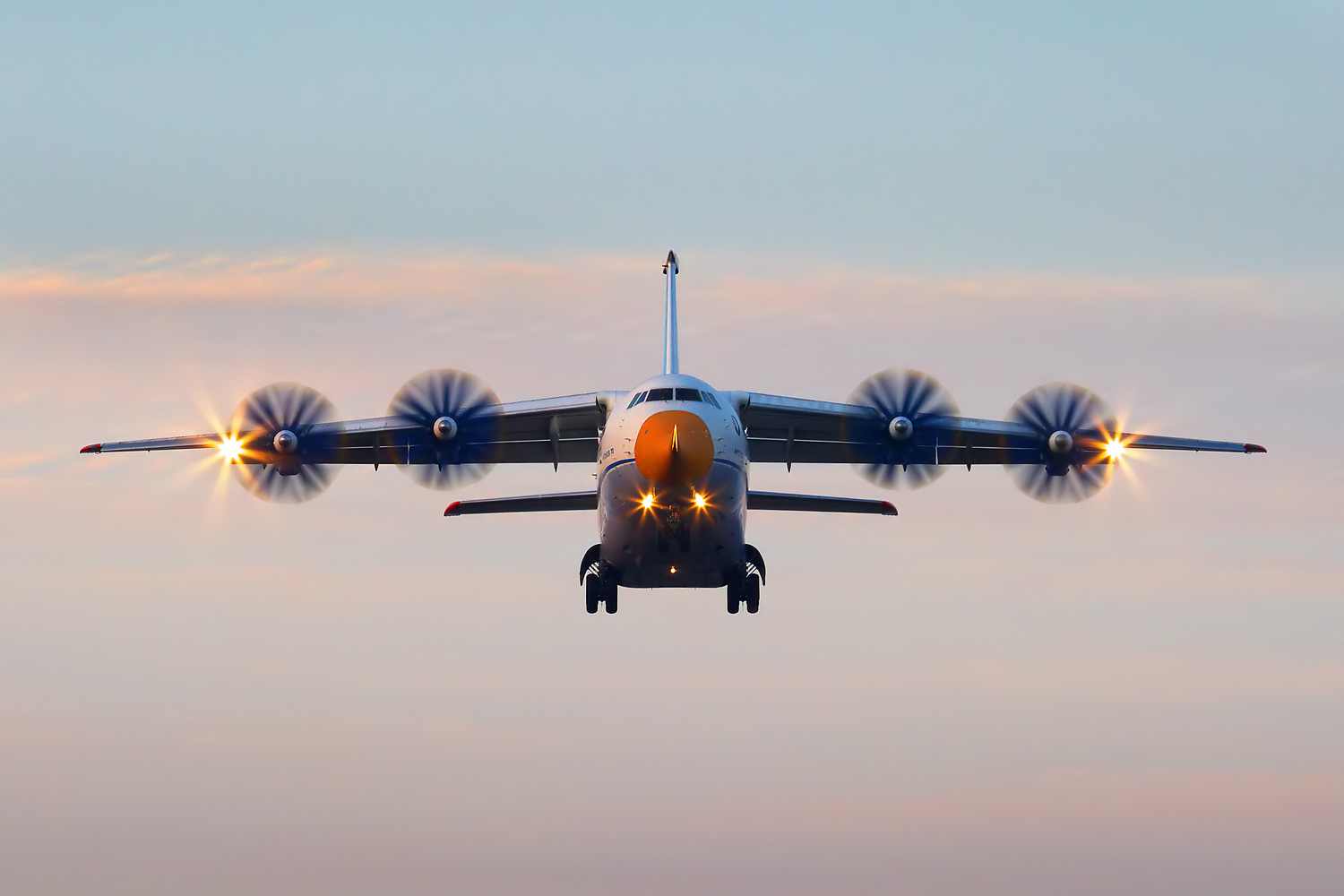 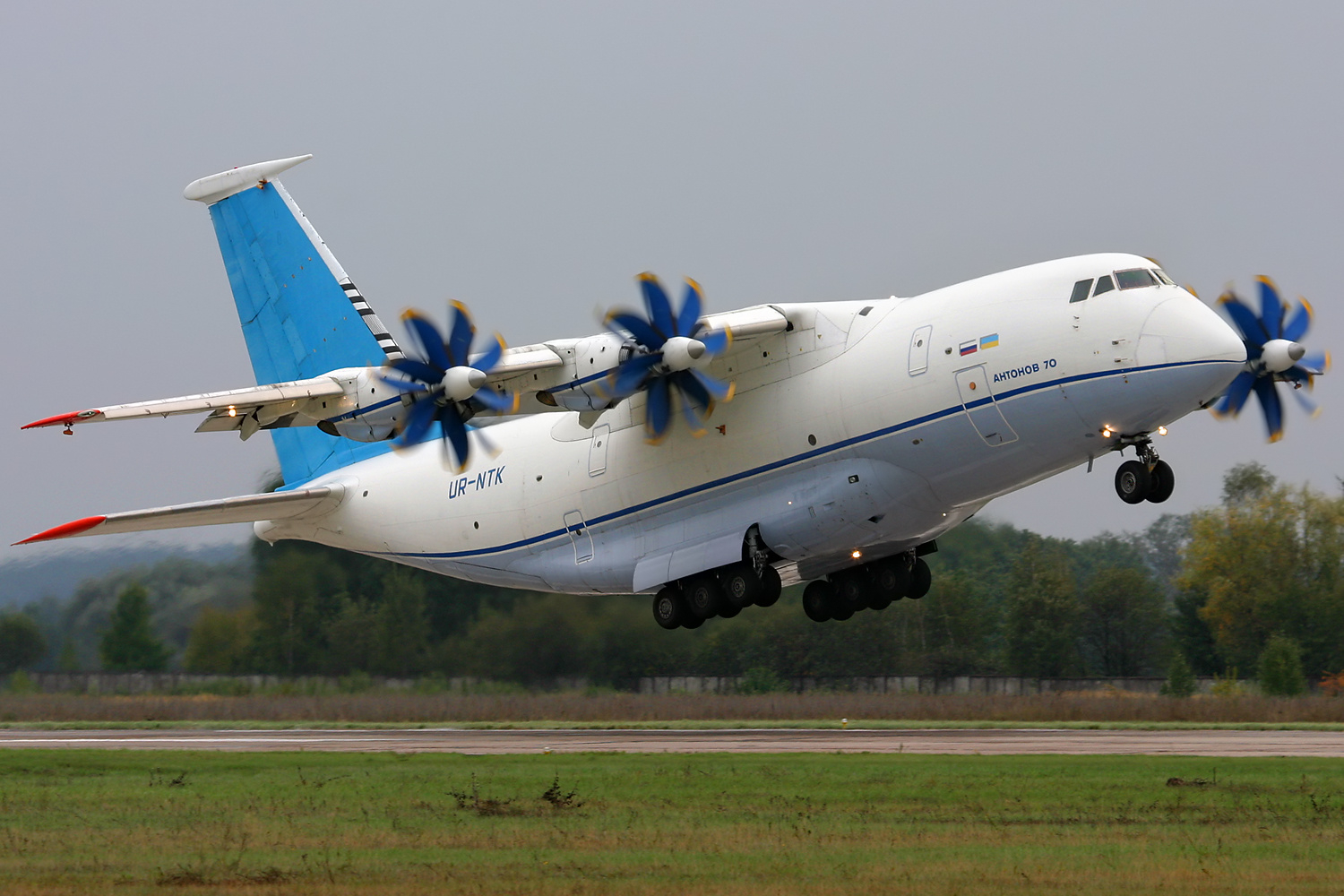 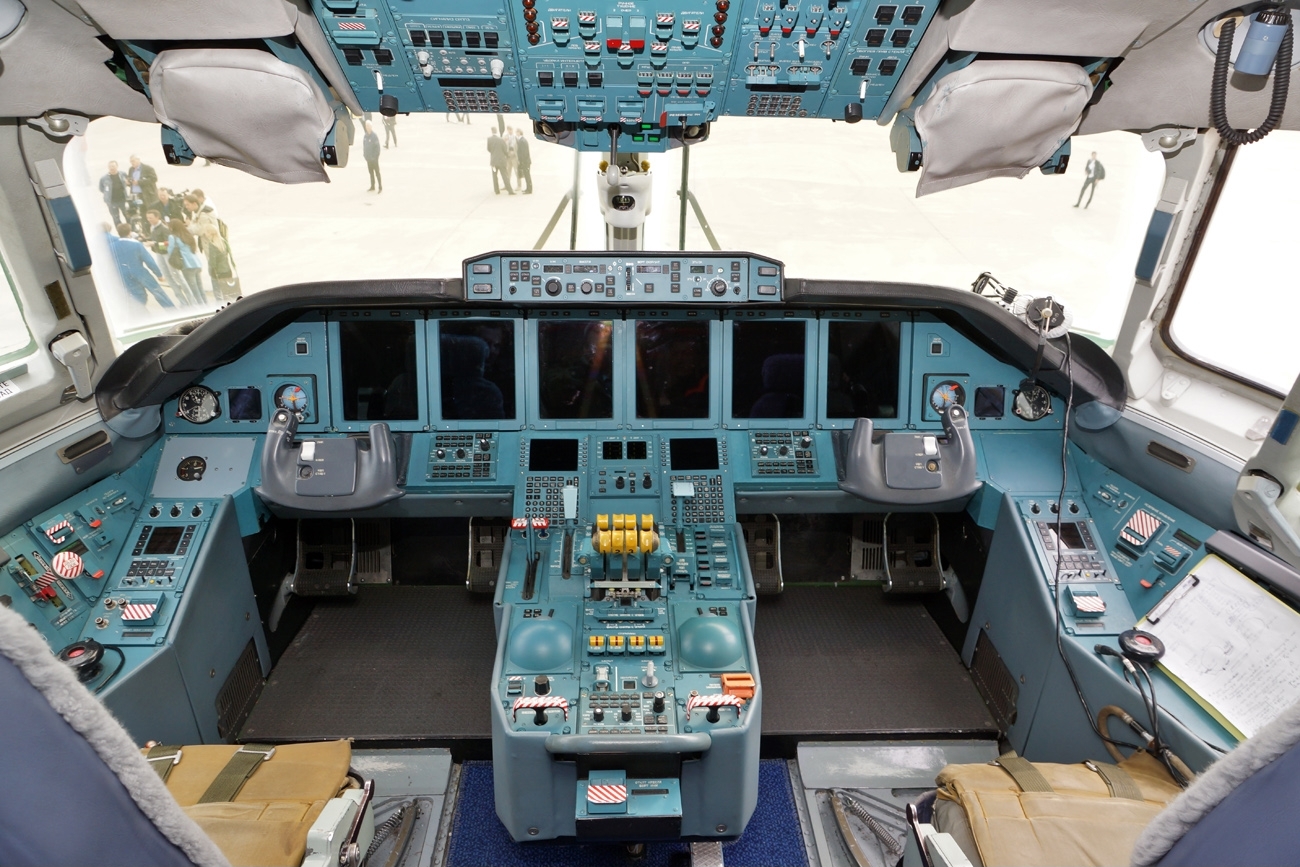 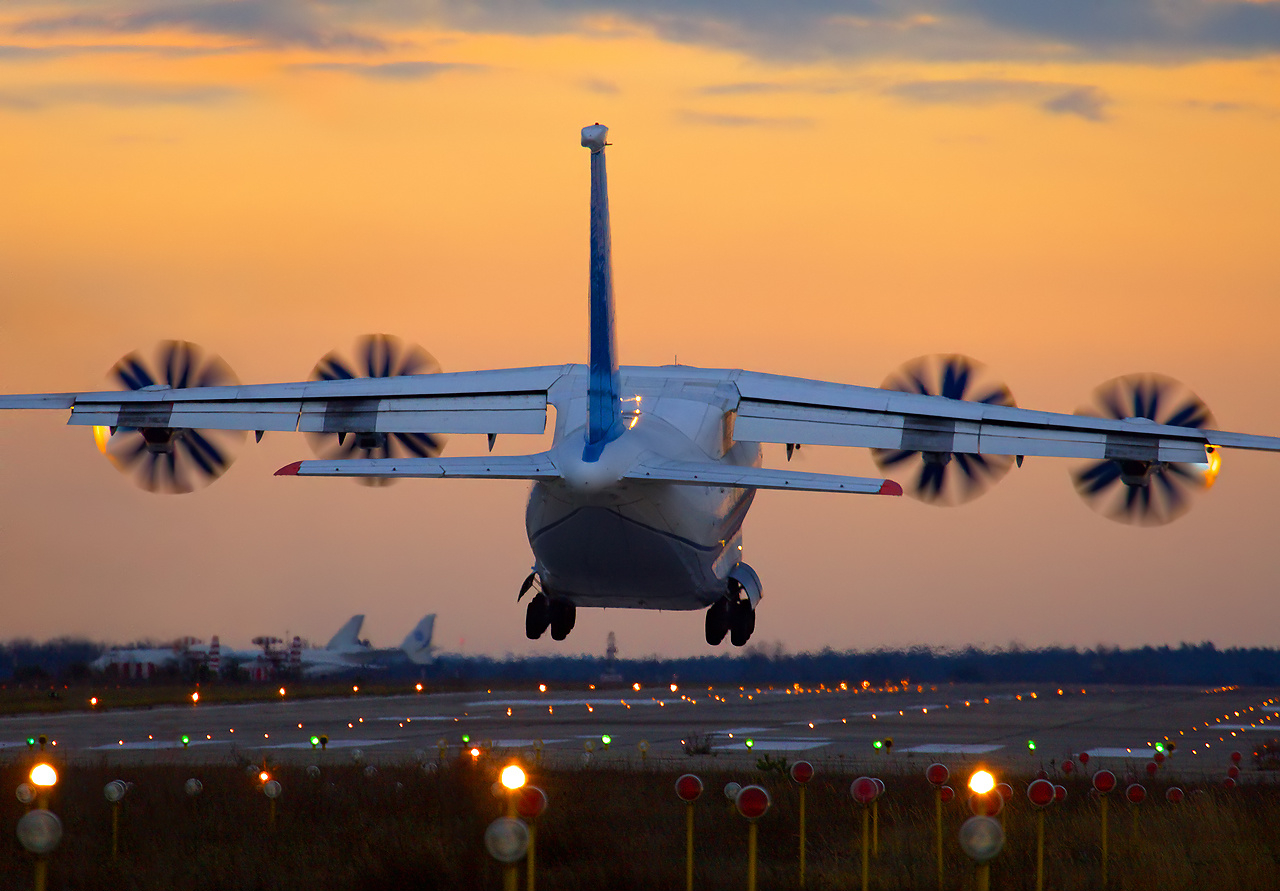 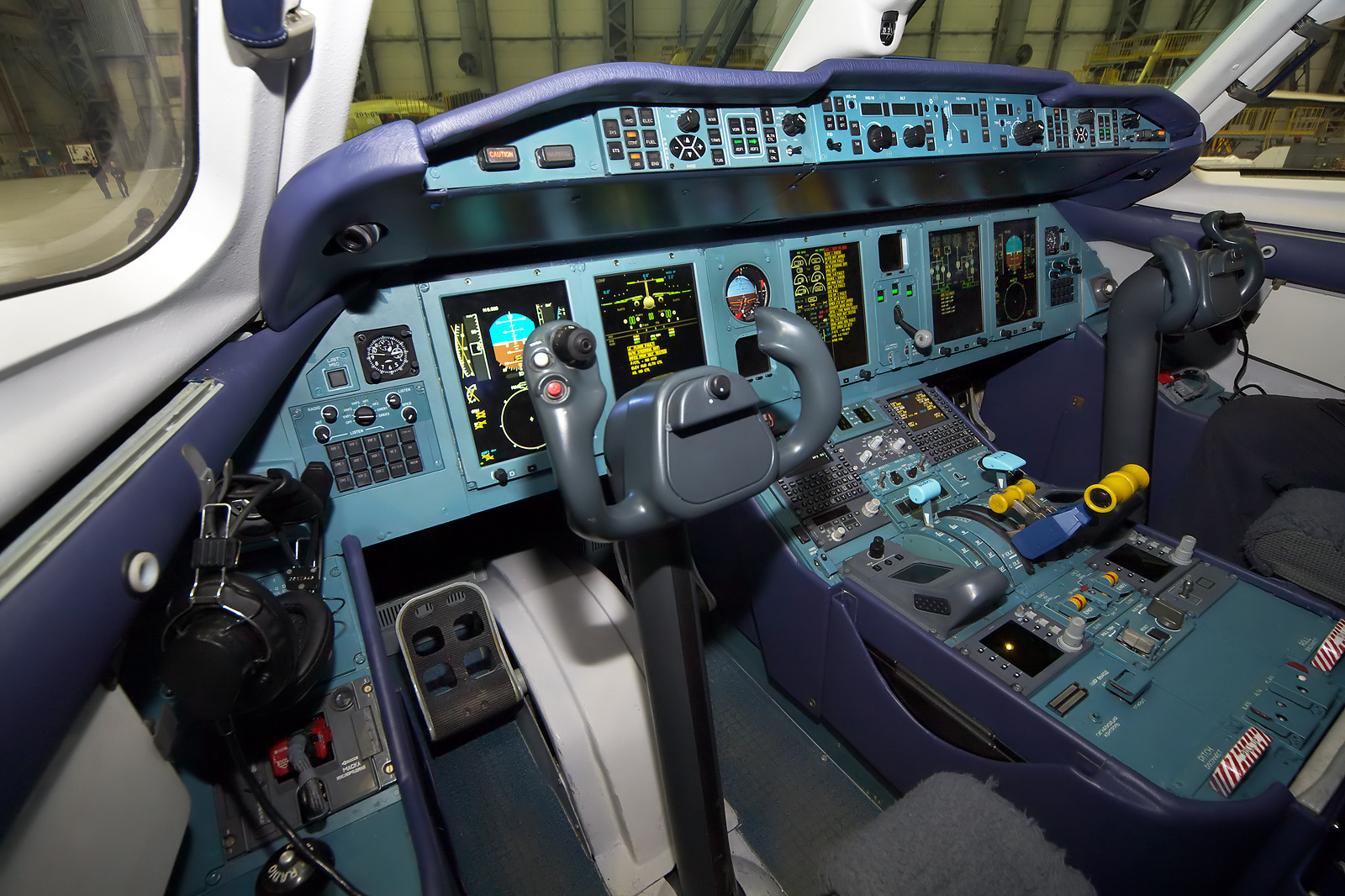 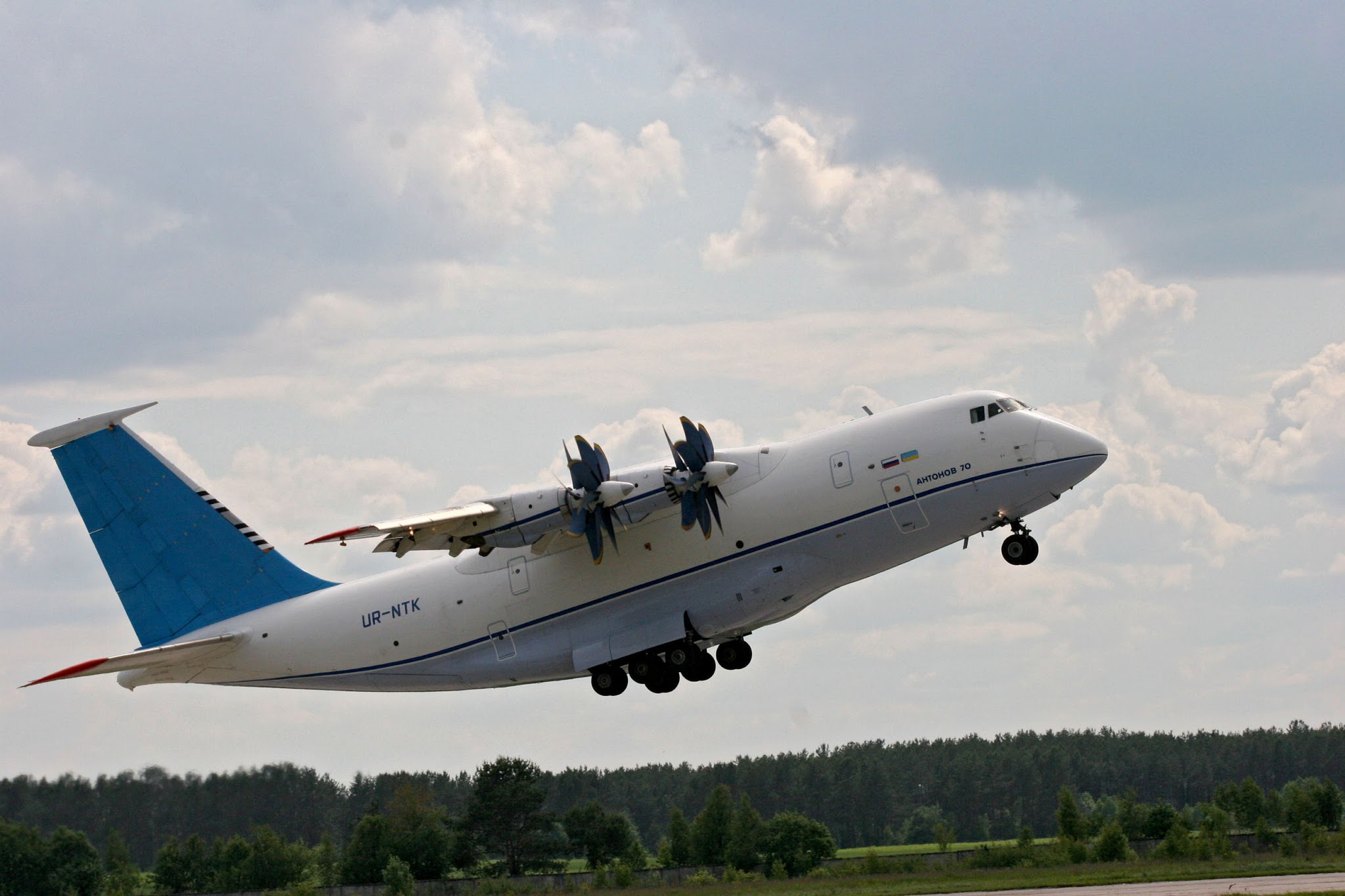 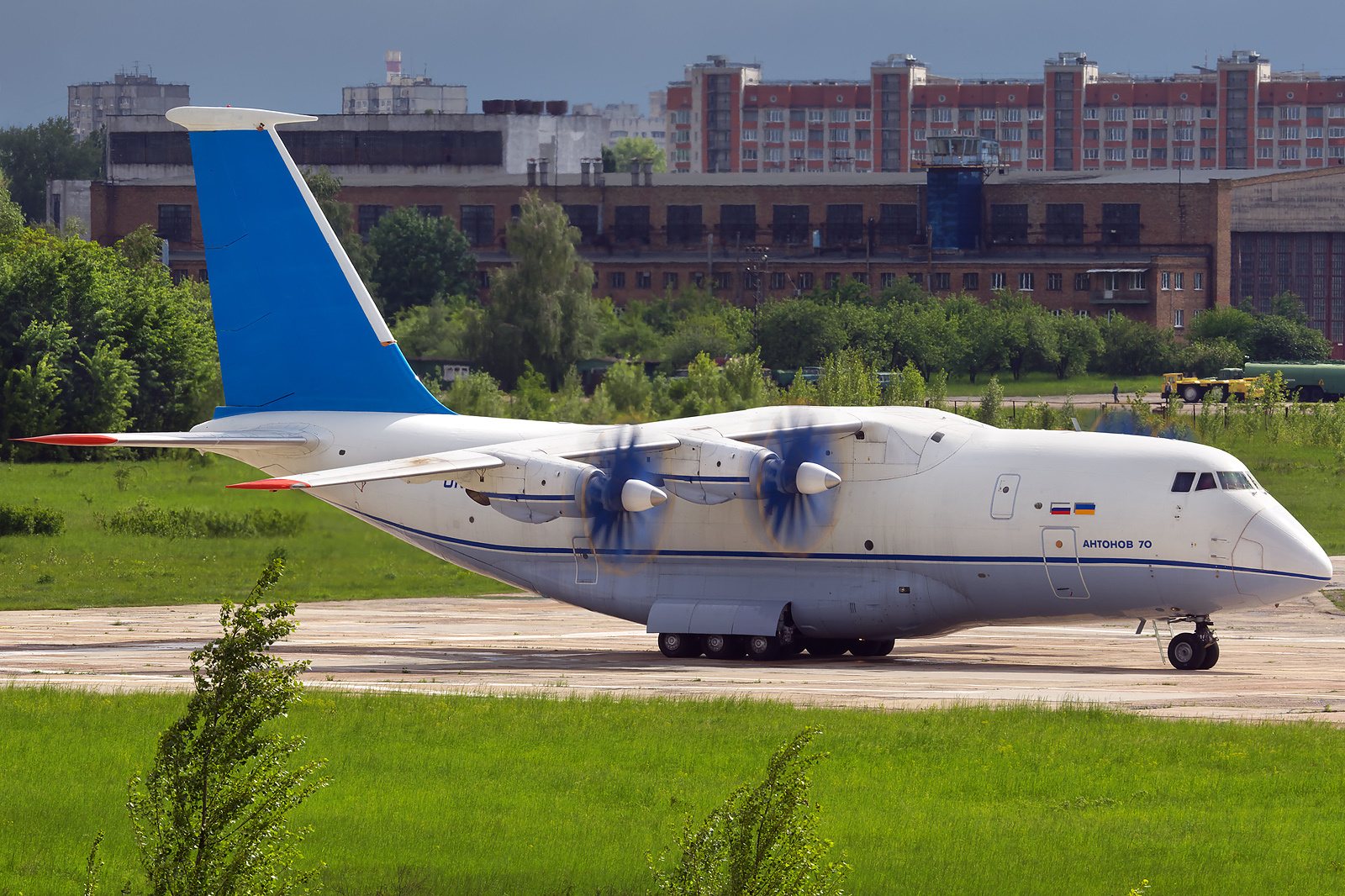 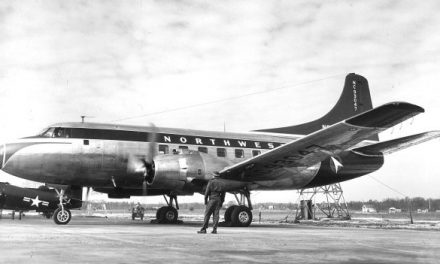 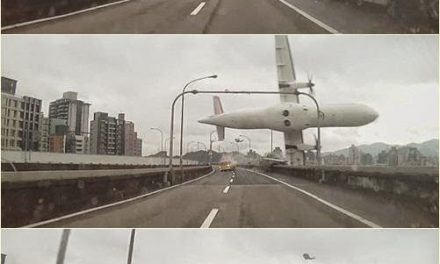