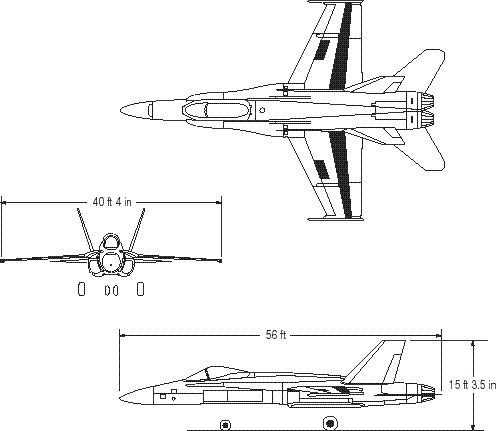 Gerry Miller and Jan Tulinius led the development of the initial concept during wind tunnel testing in the mid 1980s under Air Force contract. The designation “X-52” was skipped in sequence to avoid confusion with the B-52 Stratofortress bomber.

Active Aeroelastic Wing (AAW) Technology is multidisciplinary in that it integrates air vehicle aerodynamics, active controls, and structural aeroelastic behavior to maximize air vehicle performance. The concept uses wing aeroelastic flexibility for a net benefit and enables the use of high aspect ratio, thin, swept wings that are aeroelastically deformed into shapes for optimum performance. This makes it possible to achieve the multi-point aerodynamic performance required of future fighter, bomber, and transport aircraft.

AAW Technology employs wing aeroelastic flexibility for a net benefit through use of multiple leading and trailing edge control surfaces activated by a digital flight control system. At higher dynamic pressures, AAW control surfaces are used as “tabs” which are deflected into the air stream in a manner that produces favorable wing twist instead of the reduced control generally associated with “aileron reversal” caused by trailing edge surfaces. The energy of the air stream is employed to twist the wing with very little control surface motion. The wing itself creates the control forces. 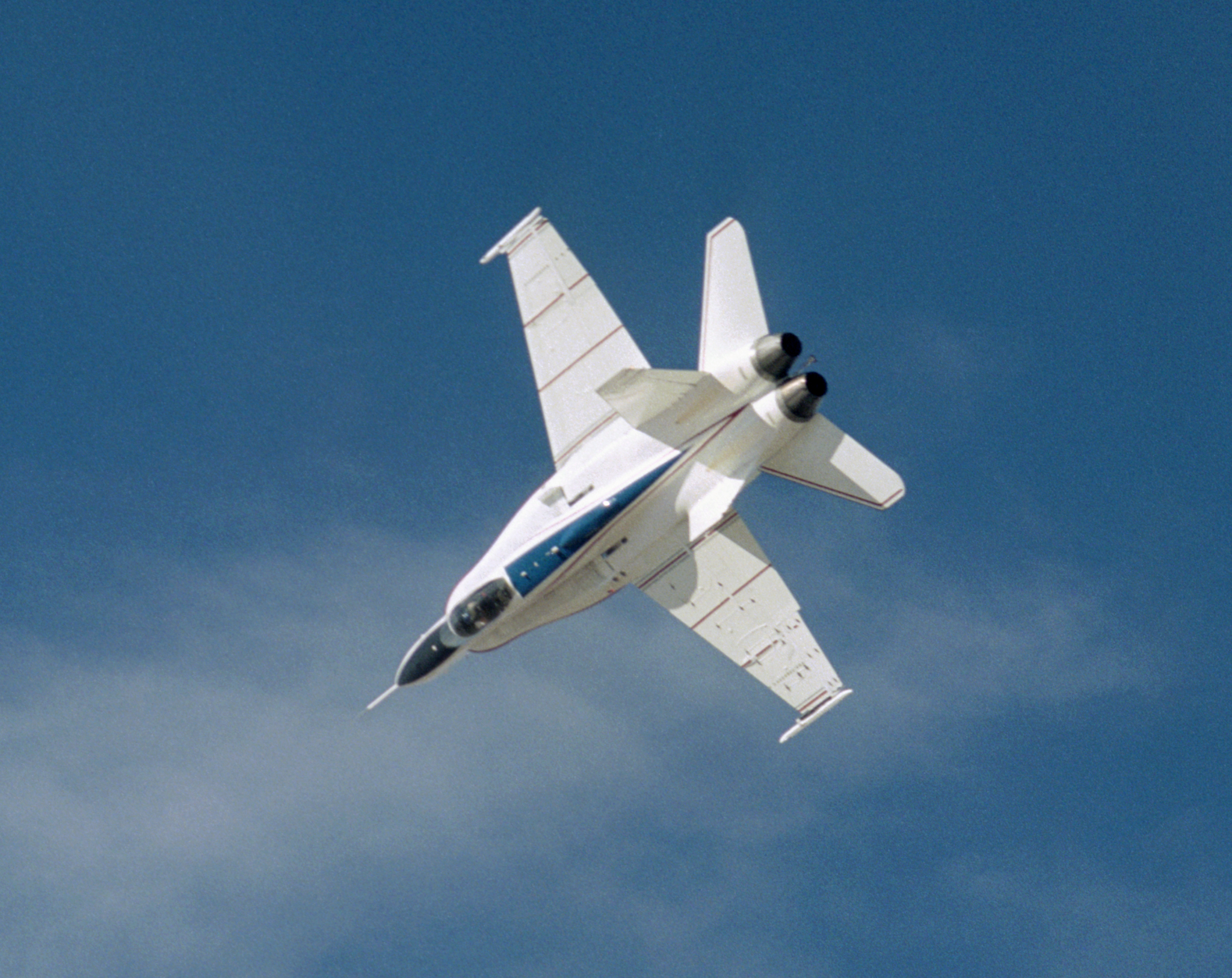 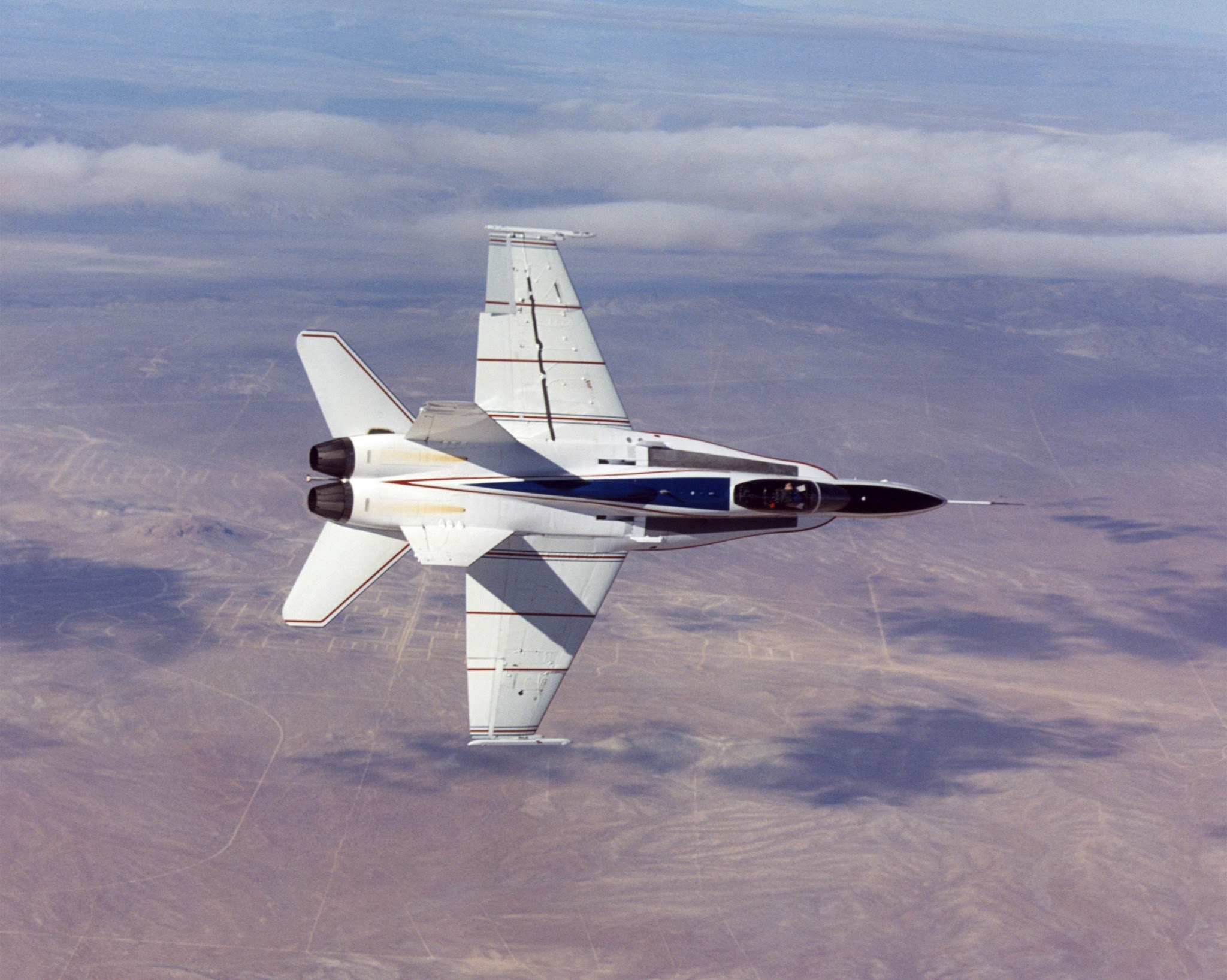 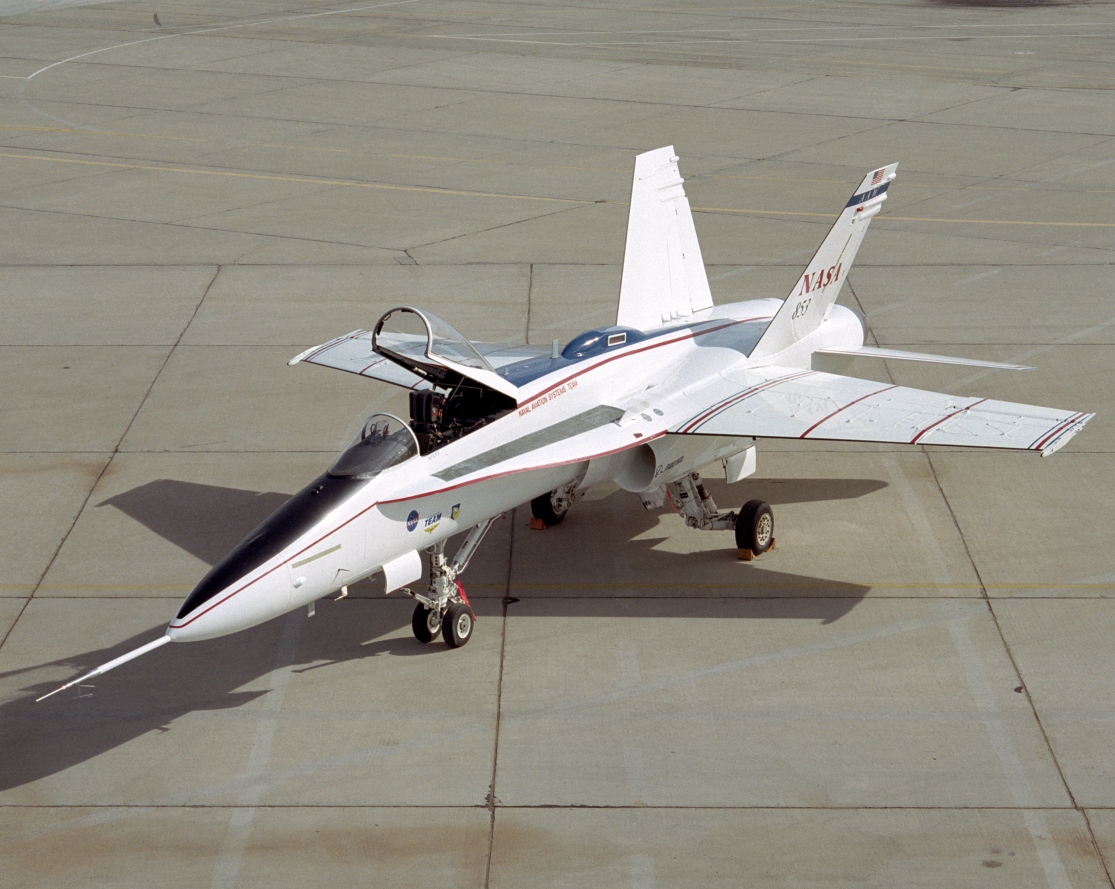 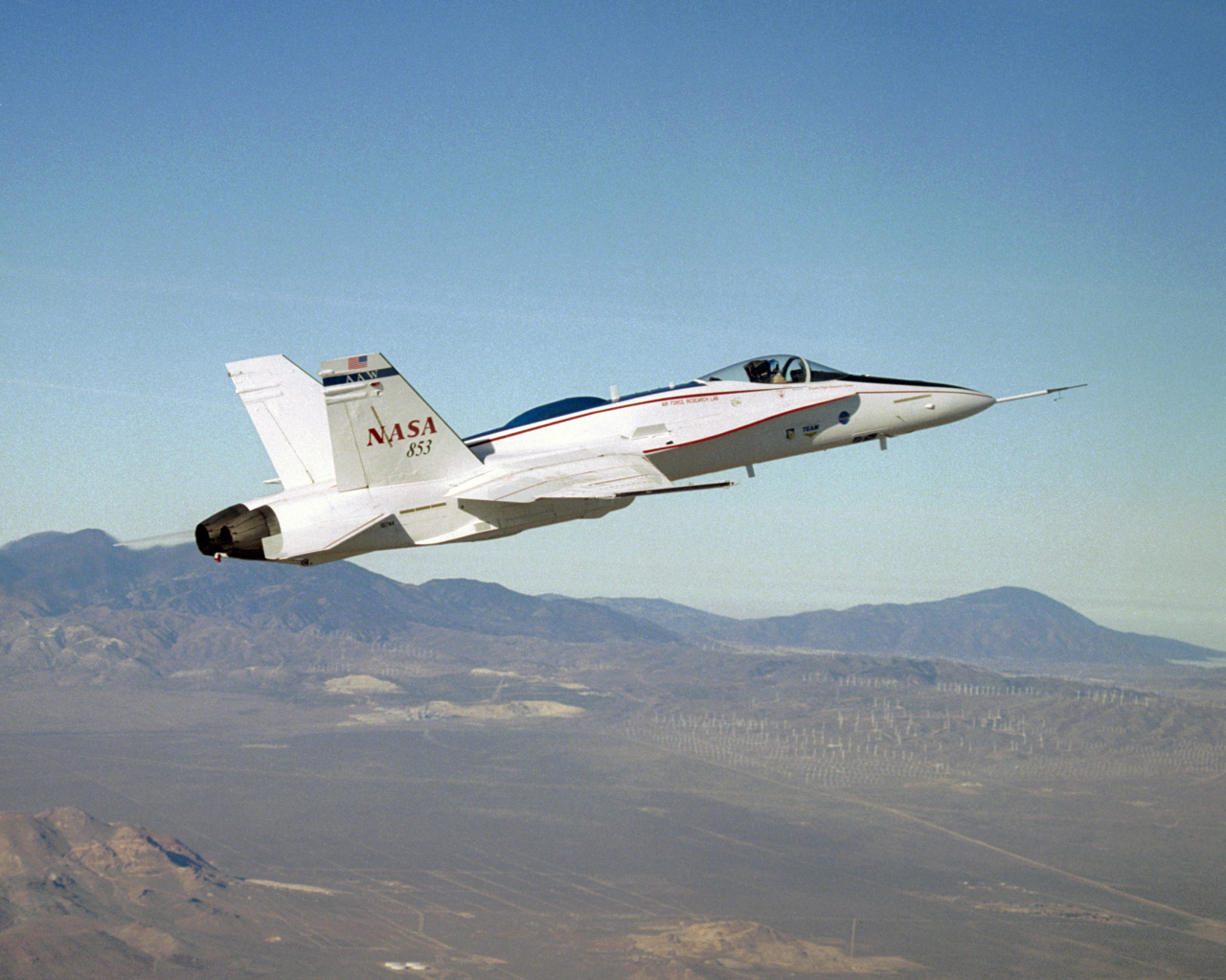 Hey Nina Smirnova Thank you for adding me back! 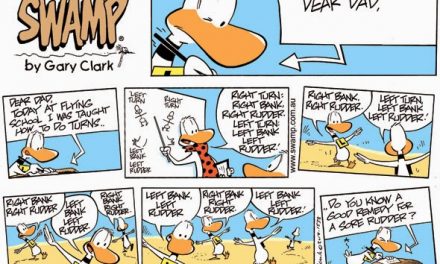 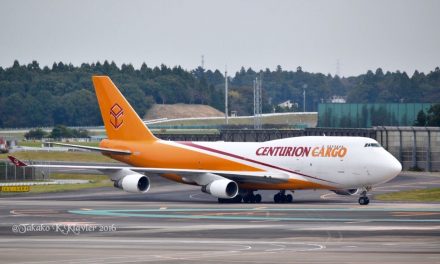