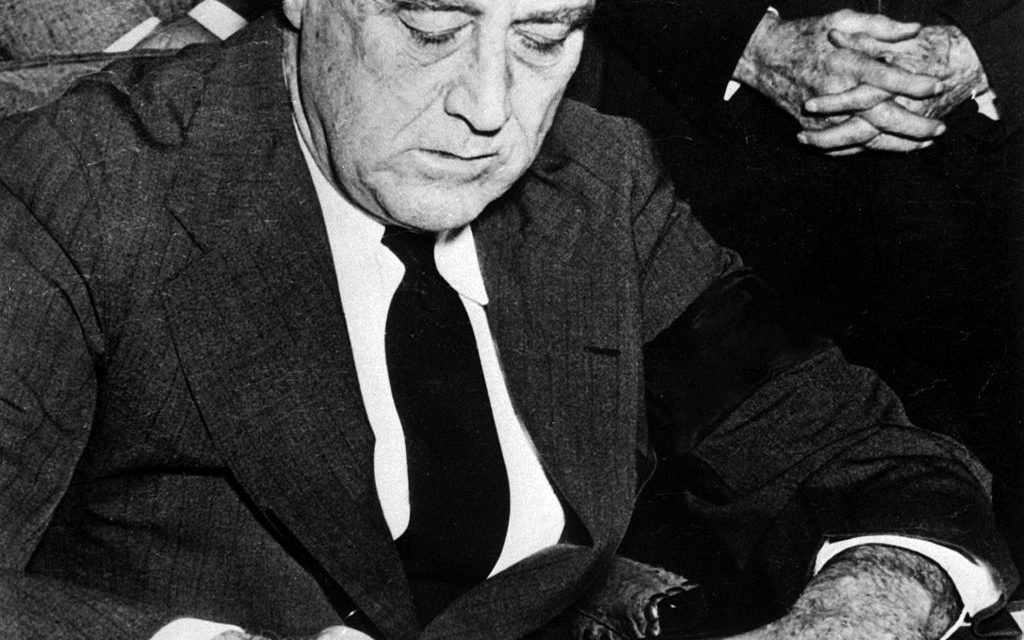 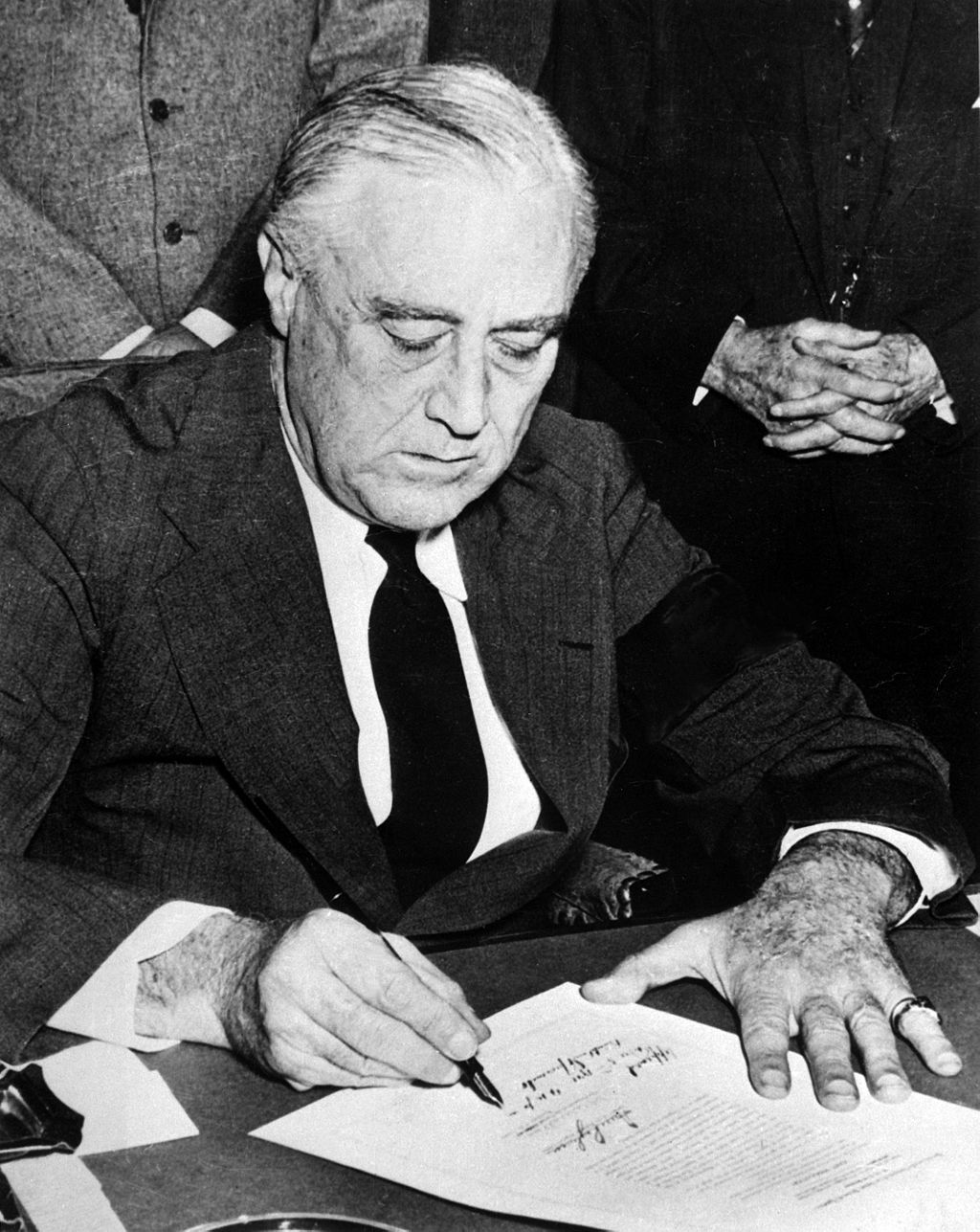 On December 8, 1941 the United States Congress declared war upon the Empire of Japan in response to that country’s surprise attack on Pearl Harbor the prior day. It was formulated an hour after the Infamy Speech presidential address of Franklin D. Roosevelt. Following the declaration, Japan’s allies, Germany and Italy, declared war on the United States, definitively bringing the United States into World War II. 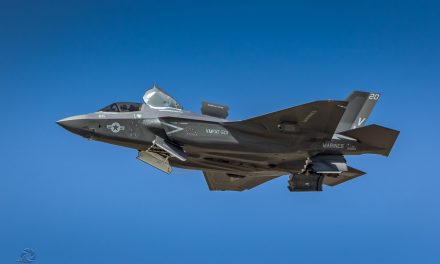 Ever wondered what flight training for a commercial pilot certificate is like? This video is for you!