You can’t ask for anything better than free!

You can’t ask for anything better than free! Clayton J. Stott would appreciate it if you wrote a review of the book, “Hijacking of Flight 100”, after reading it!

Book Overview
An excellent pilot does not necessarily a good husband make.  Don Webber prepares to pilot his Boeing 747-200 from San Francisco to JFK Airport in New York. Once he arrives in New York, he has plans-in-place for an overnight rendezvous’ with his most recent conquest, a Pan Am Flight Attendant. In his exuberance to get to New York, he commits the unthinkable for an airline Captain – he allows his judgment about flight safety to become compromised and eventually, seriously impaired.

While Captain Webber dreams about his evening in New York, a delusional passenger boards his flight. The hijacker is terrified by his own plan to travel to a very different destination: Havana, Cuba.

Throughout the duration of the flight, the cabin and cockpit crew are beset and eventually overcome by this lone hijacker. Though unsophisticated and unprepared, the hijacker ultimately commandeers control of the aircraft. Essentially, he puts the passengers and crew in the same horrendous circumstance. All are bound together in an aluminum tube hurled through the atmosphere at 600 miles an hour to an unclear and risk-filled destination. Only the Captain can ultimately regain command and control of the situation before the 747 exhausts its fuel supply.

What Readers are saying
“In my view, there is just the right amount of very interesting detail about the older 747-200 aircraft’s functioning and about airline operations. ”
Martin Fricke

“As a former airline pilot myself I can really appreciate the accuracy of the technical side of this book. ”
Robert S Cheney

I would much appreciate a review of the book on Amazon.

To fill out my aircraft engine type communities I would like to introduce you to “Flat Power for Flight”. 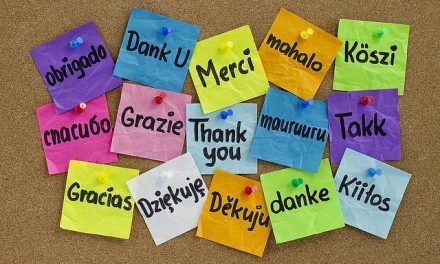 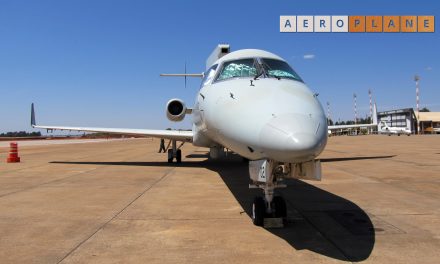