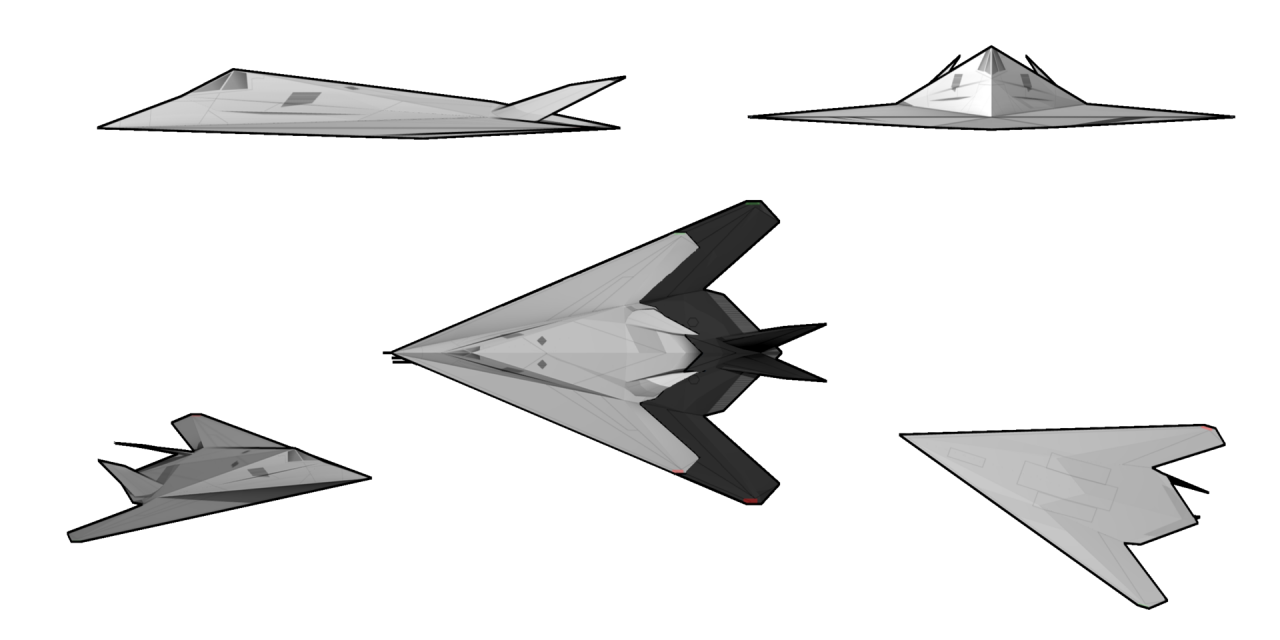 December 1st, 1977
First flight of the Lockheed Have Blue.

Lockheed Have Blue was the code name for Lockheed’s demonstrator (i.e., “proof of concept”) that preceded the F-117 Nighthawk production stealth aircraft. Have Blue was designed by Lockheed’s Skunk Works division, and tested at Groom Lake, Nevada. The Have Blue was the first fixed-wing aircraft designed from an electrical engineering (rather than an aerospace engineering) perspective. The aircraft’s plate-like, faceted shape was designed to deflect electromagnetic waves, greatly reducing its radar signature. Two flyable vehicles were constructed, but both crashed during the flight-test program.

In the 1970s, it became increasingly apparent to U.S. planners that, in a military confrontation with Warsaw Pact forces, NATO aircraft would quickly suffer heavy losses. This came as a result of sophisticated Soviet defense networks, which used surveillance radars and radar-guided surface-to-air missiles (SAM) and anti-aircraft artillery to seek and eliminate enemy aircraft. Consequently, the Defense Advanced Research Project Agency (DARPA) started a study on low-observability aircraft, seeking to design and produce an operational stealth aircraft. Five companies were initially invited, three of which bowed out early. The remaining two were later joined by Lockheed…. 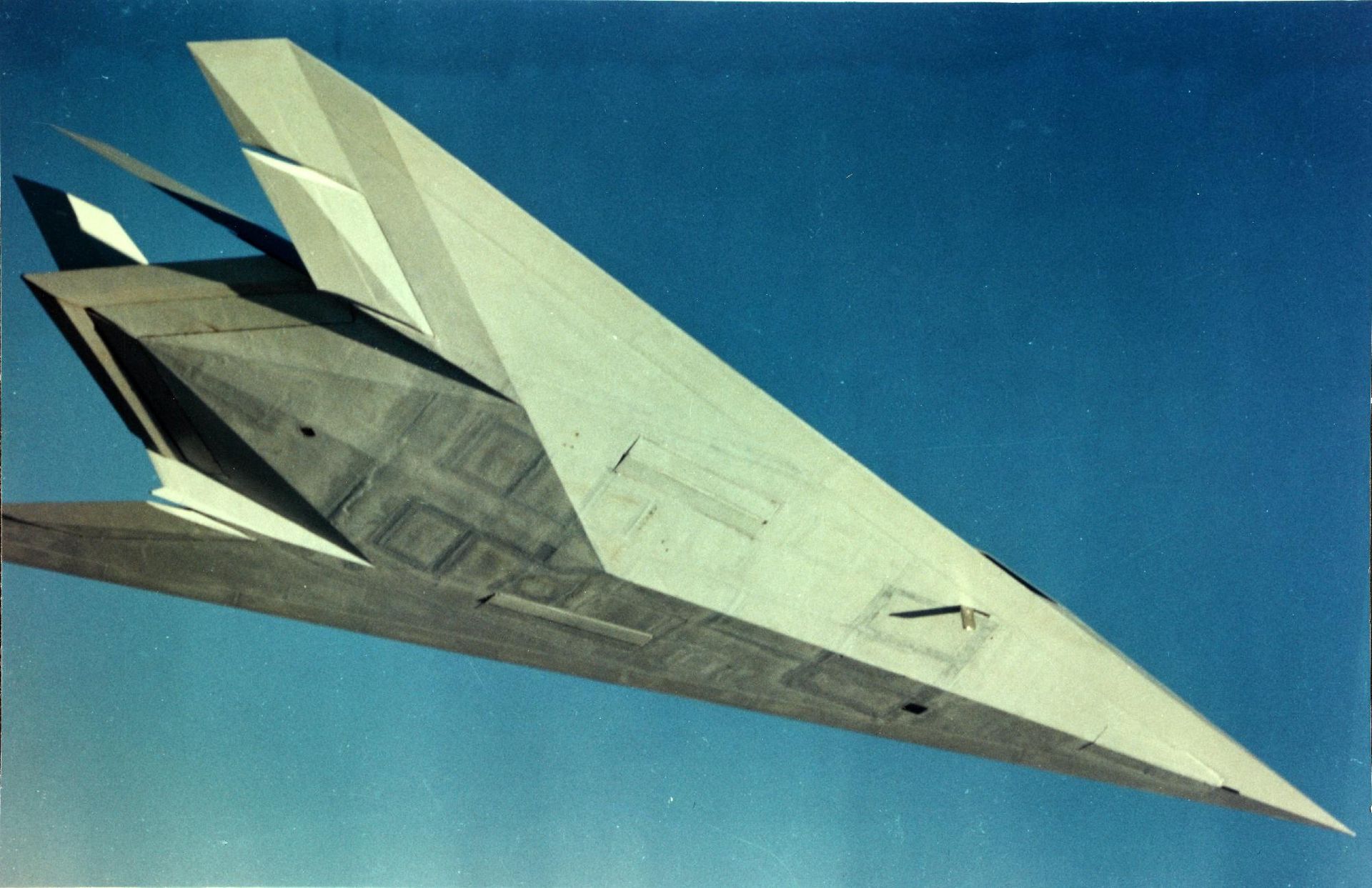 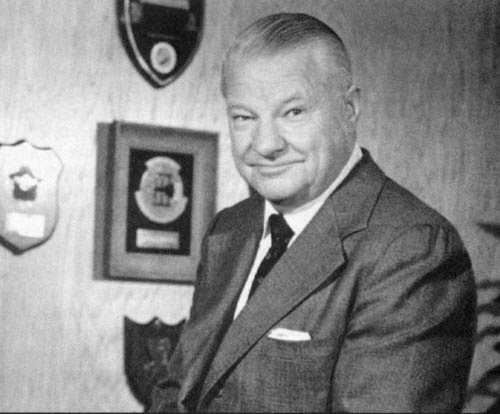 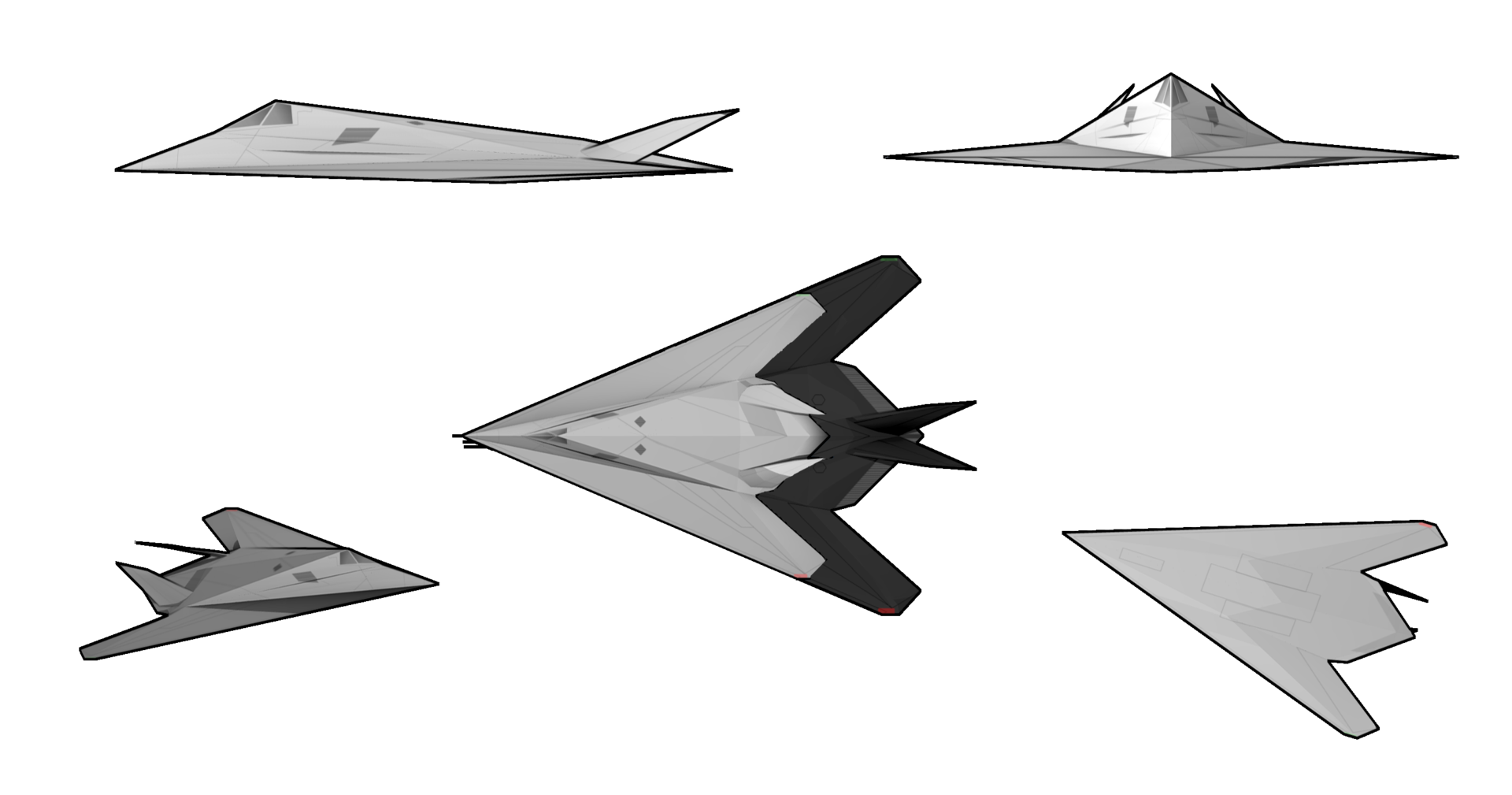 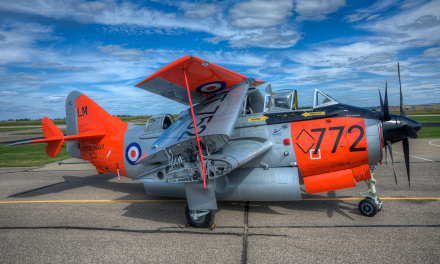 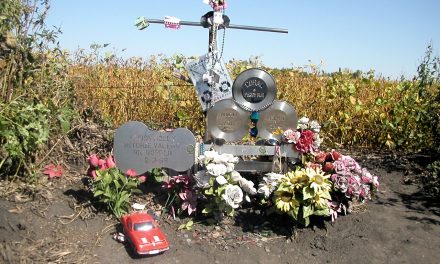 Hey Bartek Smok Thank you for adding me back!