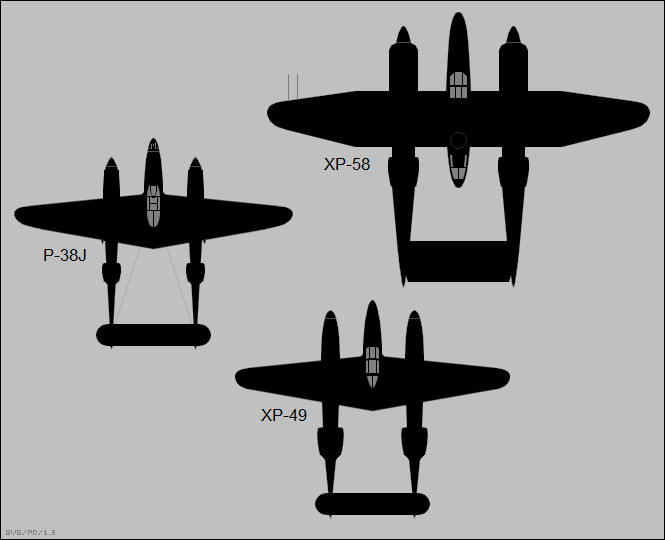 The Lockheed XP-49 (company Model 522) was an advancement on the P-38 Lightning for a fighter in response to U.S. Army Air Corps proposal 39-775. Intended to use the new 24-cylinder Pratt & Whitney X-1800 engine, this proposal, which was for an aircraft substantially similar to the P-38, was assigned the designation XP-49, while the competing Grumman Model G-46 was awarded second place and designated XP-50. 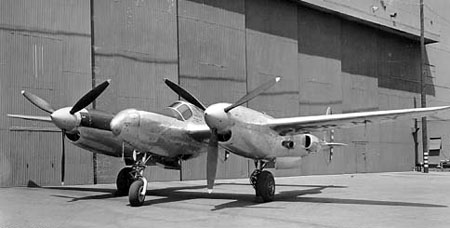 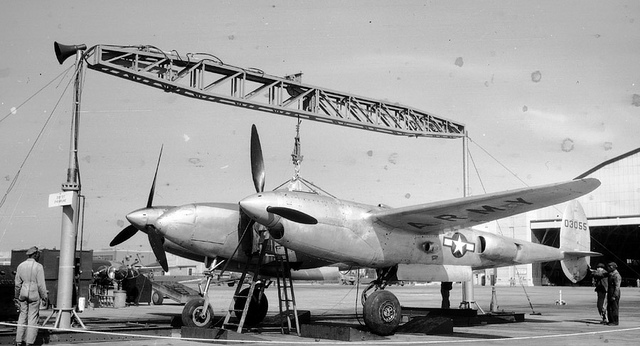 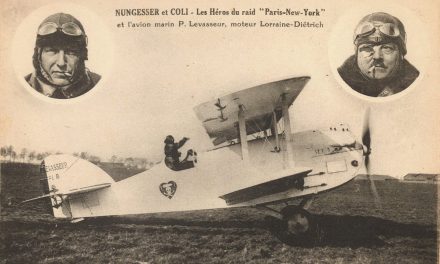 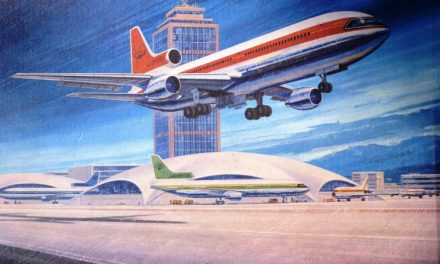 Requiem For a TriJet Masterpiece – The Lockheed L-1011

Who has the right of way. Take this quiz to test yourself. http://buff.ly/1izZq5w #aviation #safety