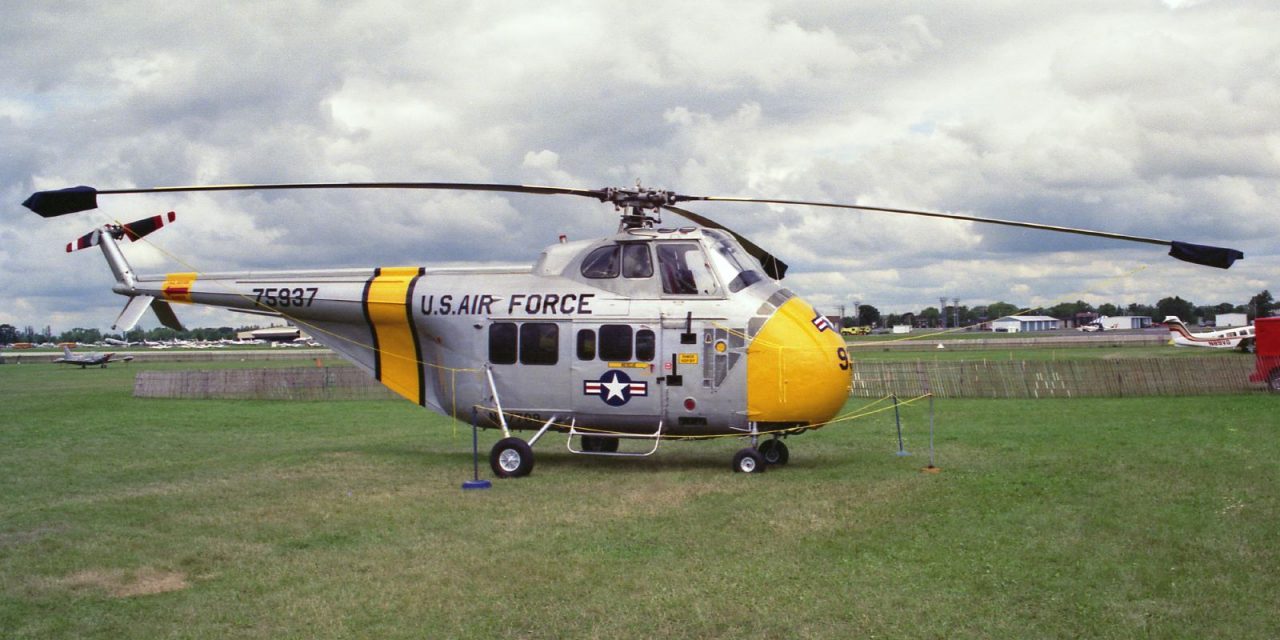 November 10th, 1949
First flight of the Sikorsky H-19, an improved version of HRP helicopter which also will serve as H-21 Shawnee and H-21 Workhorse.

In 1954 the Marines tested an idea to assist the rotors lift better in hot or high climates and if the helicopter was overloaded, by installing a rocket nozzle at the tip of each rotor blade with the fuel tank located in the center above the rotor blade hub. Enough fuel was provided for seven minutes of operation… 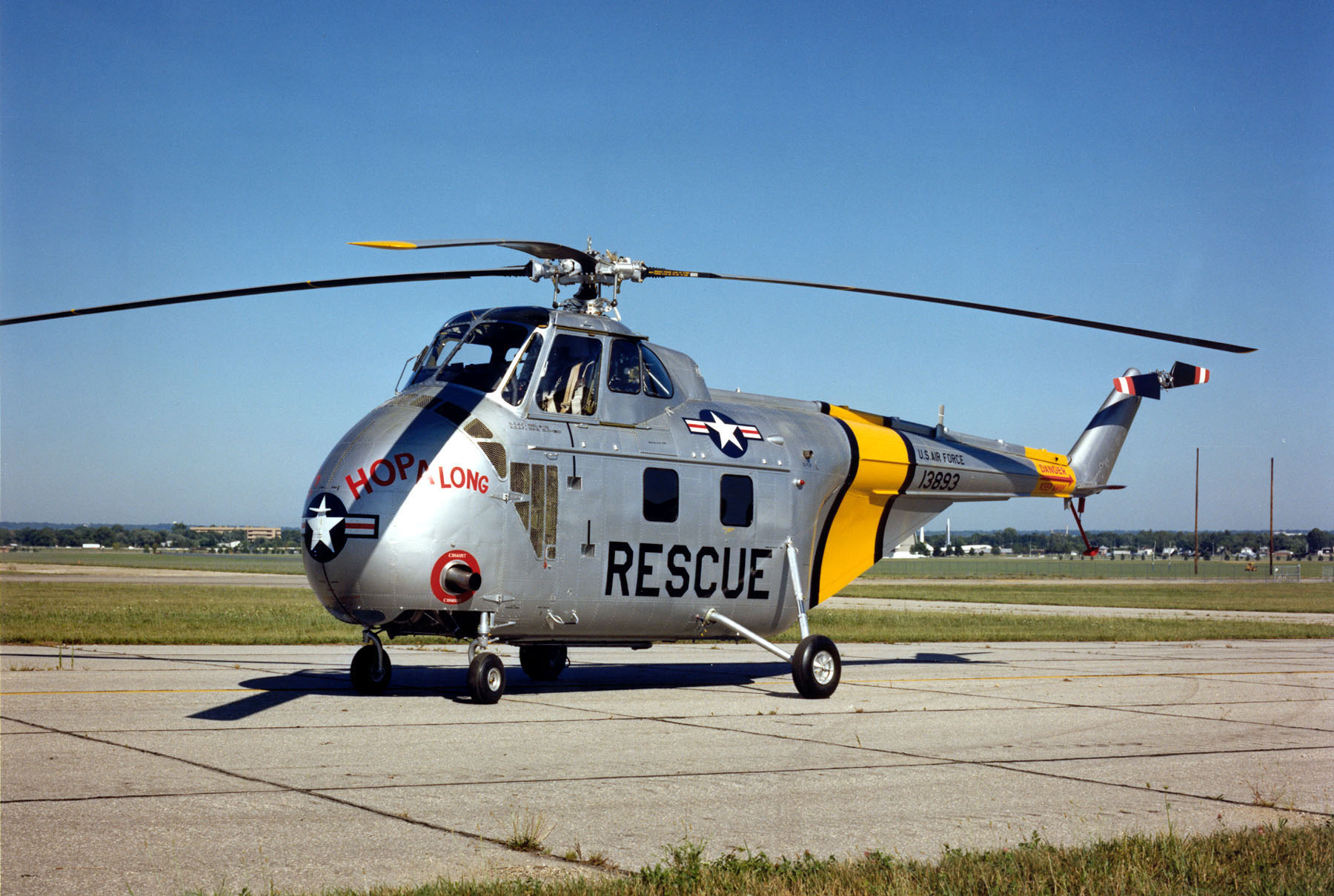 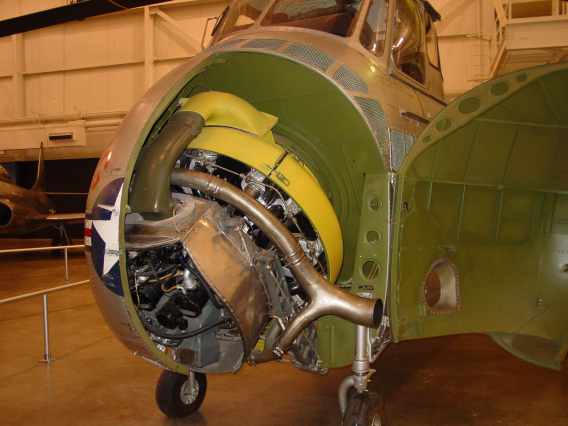 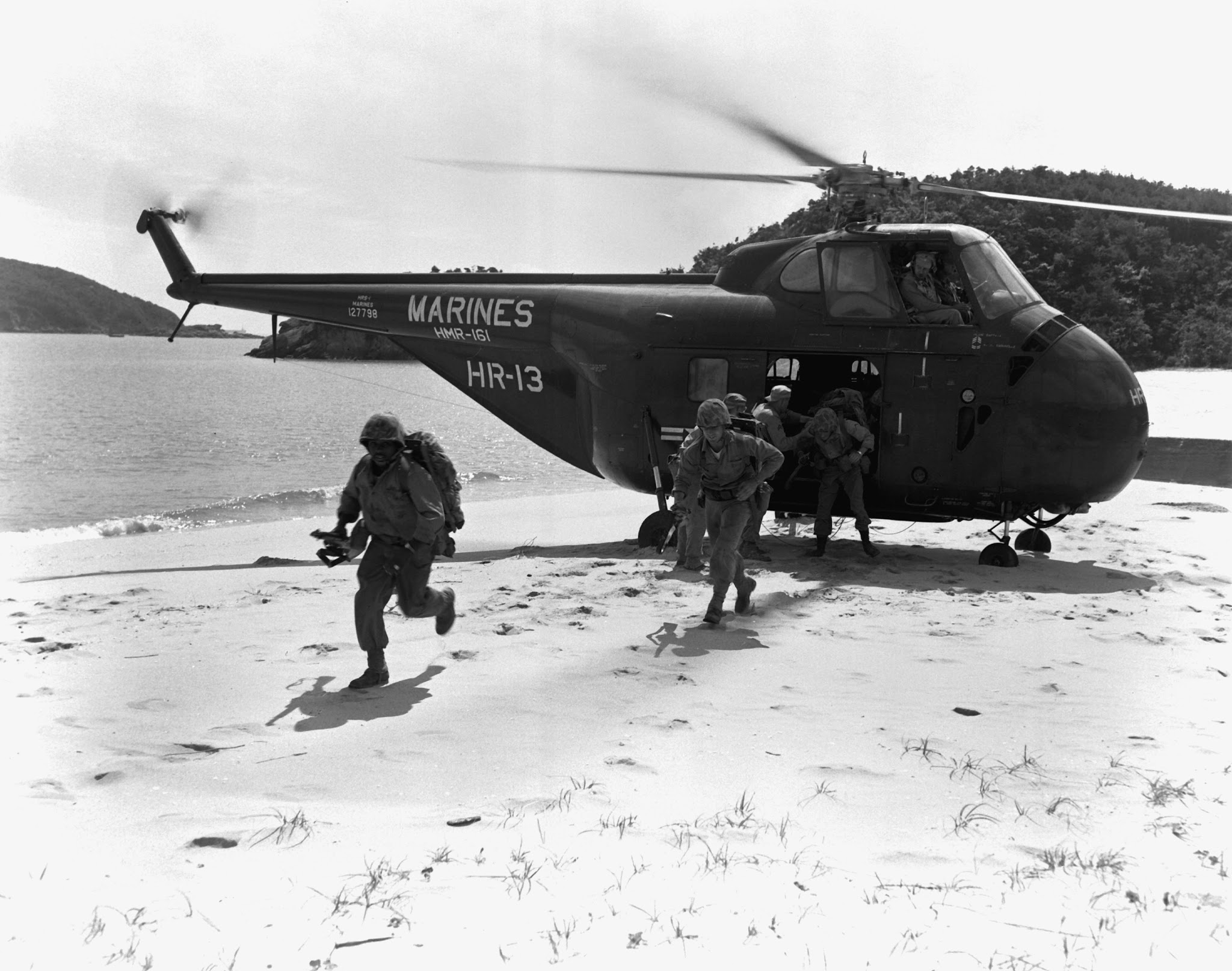 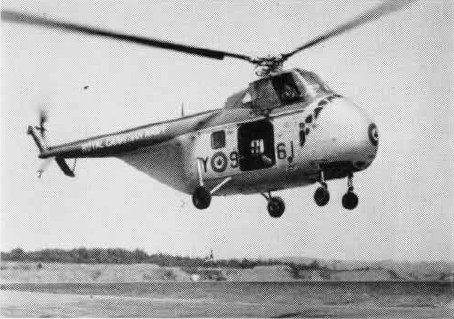 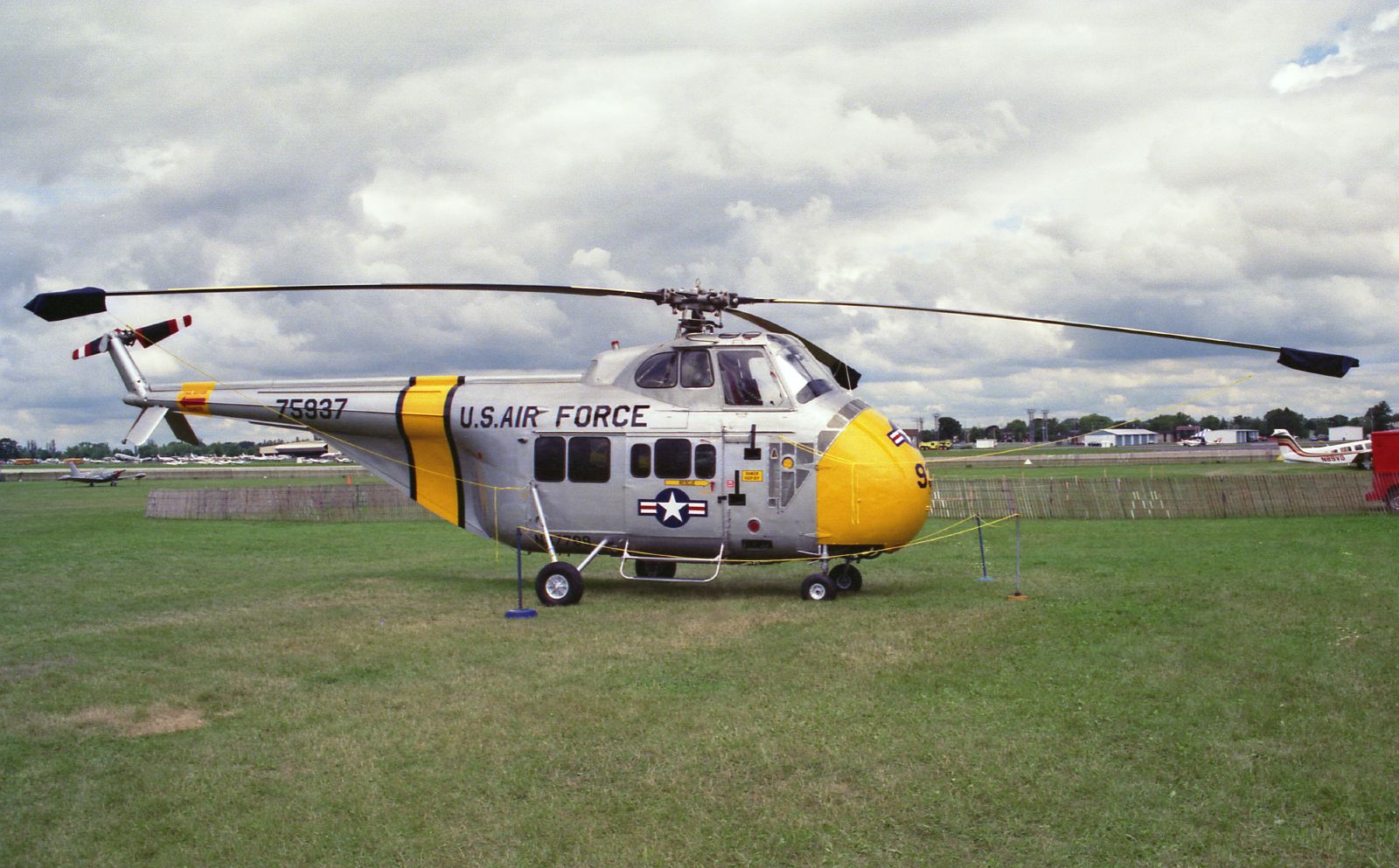 “We really have to have habits—unconscious expert execution of tasks—otherwise we are just novices at everything,…

An accident at a Young Eagles rally killed a 78-year-old pilot and 14-year-old boy Saturday near Buffalo, N.Y.