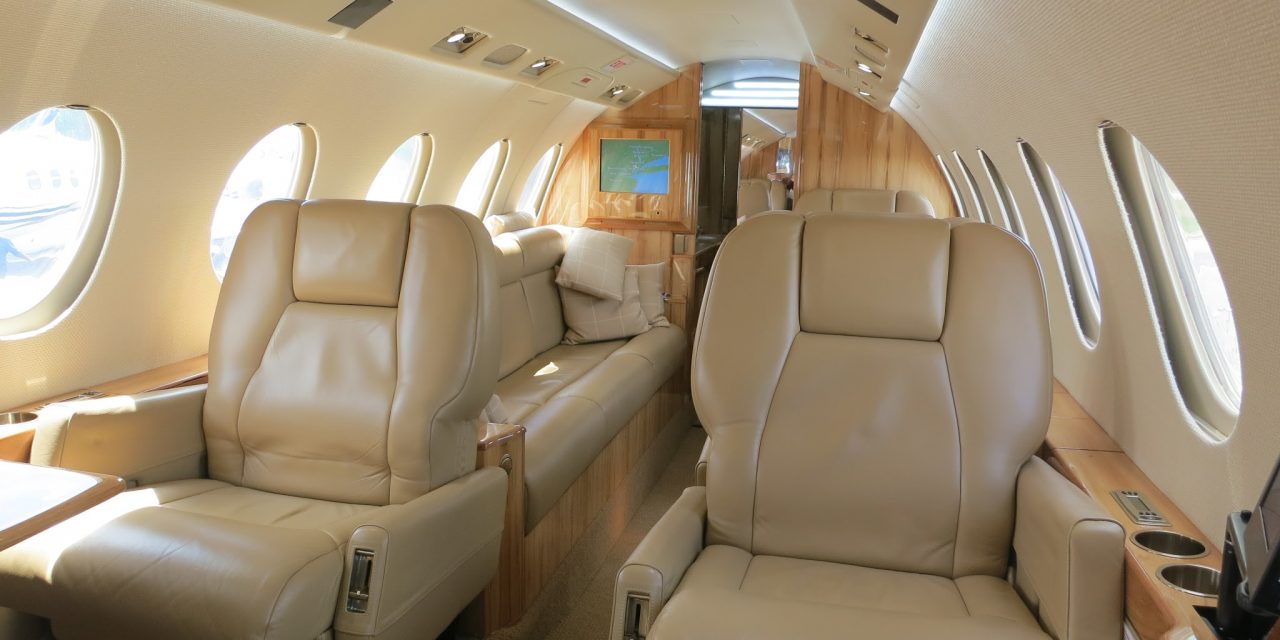 The Dassault Falcon 50 is a French-built super mid-sized, long-range corporate jet, featuring a three jet engine layout with an S-duct central engine. It has the same fuselage cross section and similar capacity as the earlier Falcon 20 twinjet but is a completely new design that is area ruled and includes a more advanced wing design.

The first prototype flew on 7 November 1976, with French airworthiness certification on 27 February 1979, followed by U.S. Federal Aviation Administration certification on 7 March 1979. Dassault developed a maritime surveillance and environmental protection version as the Gardian 50. 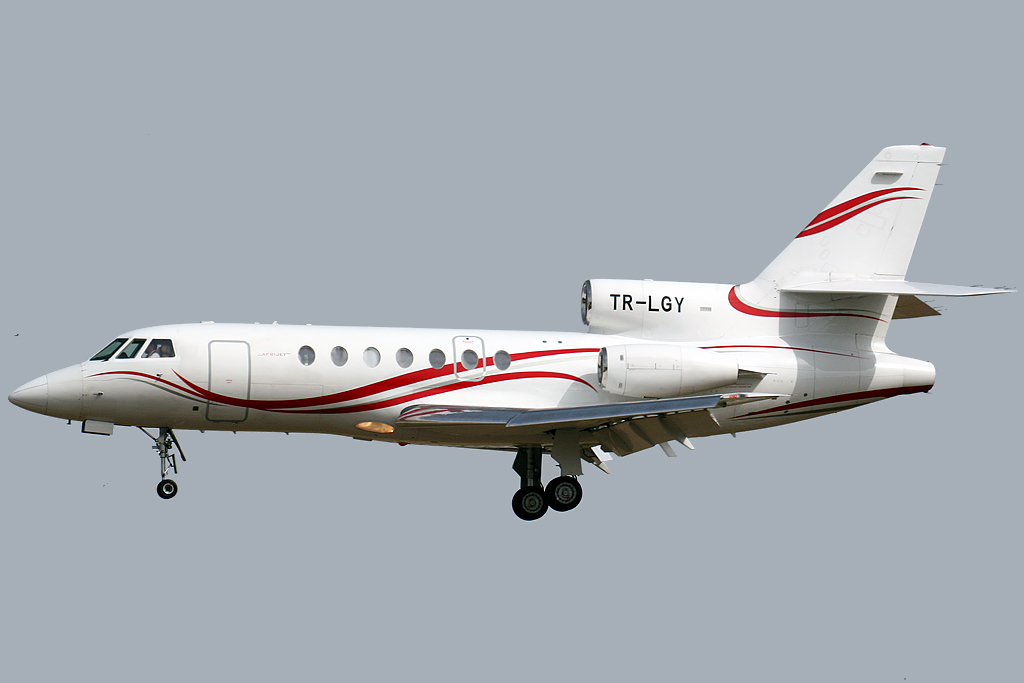 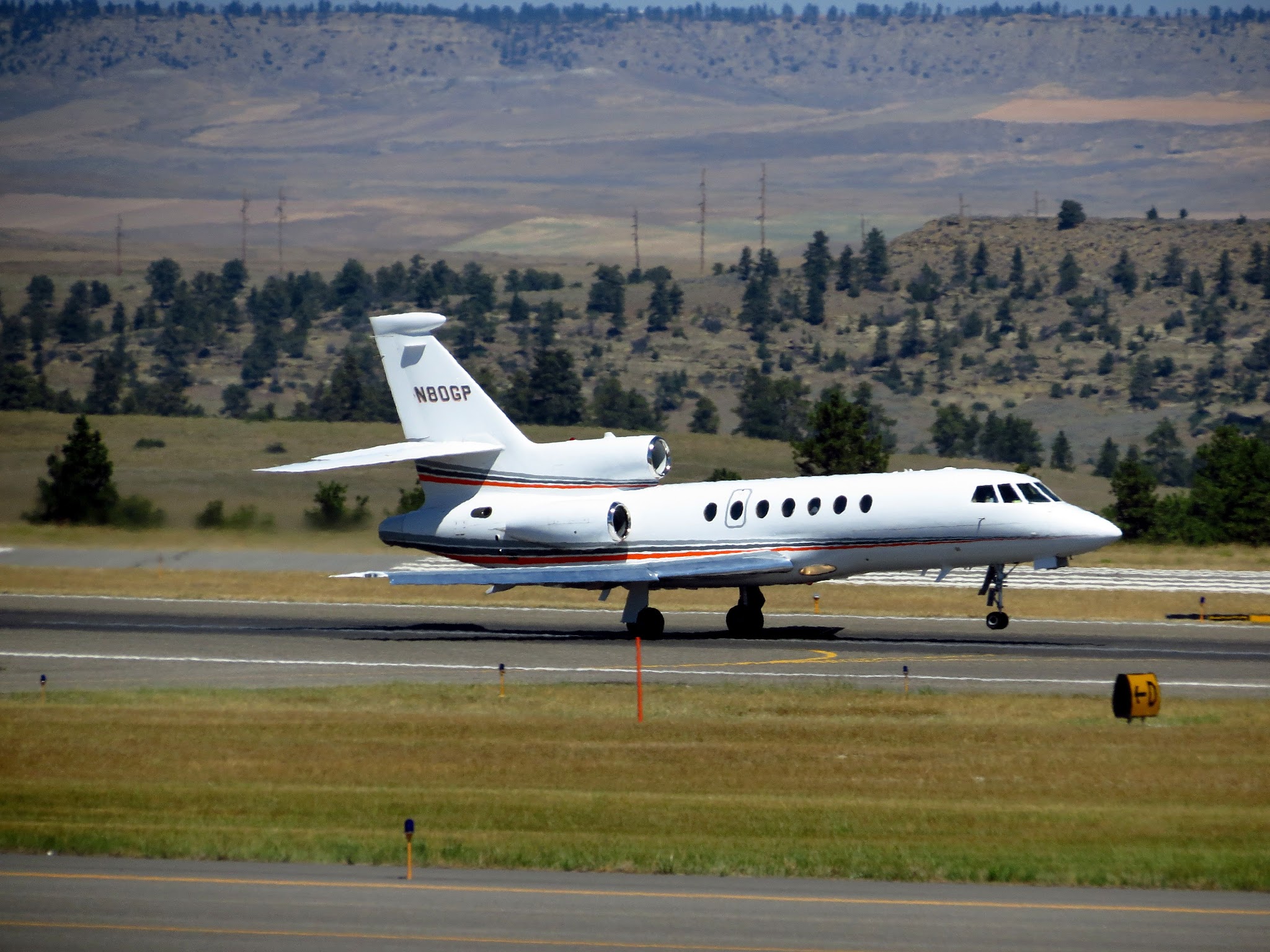 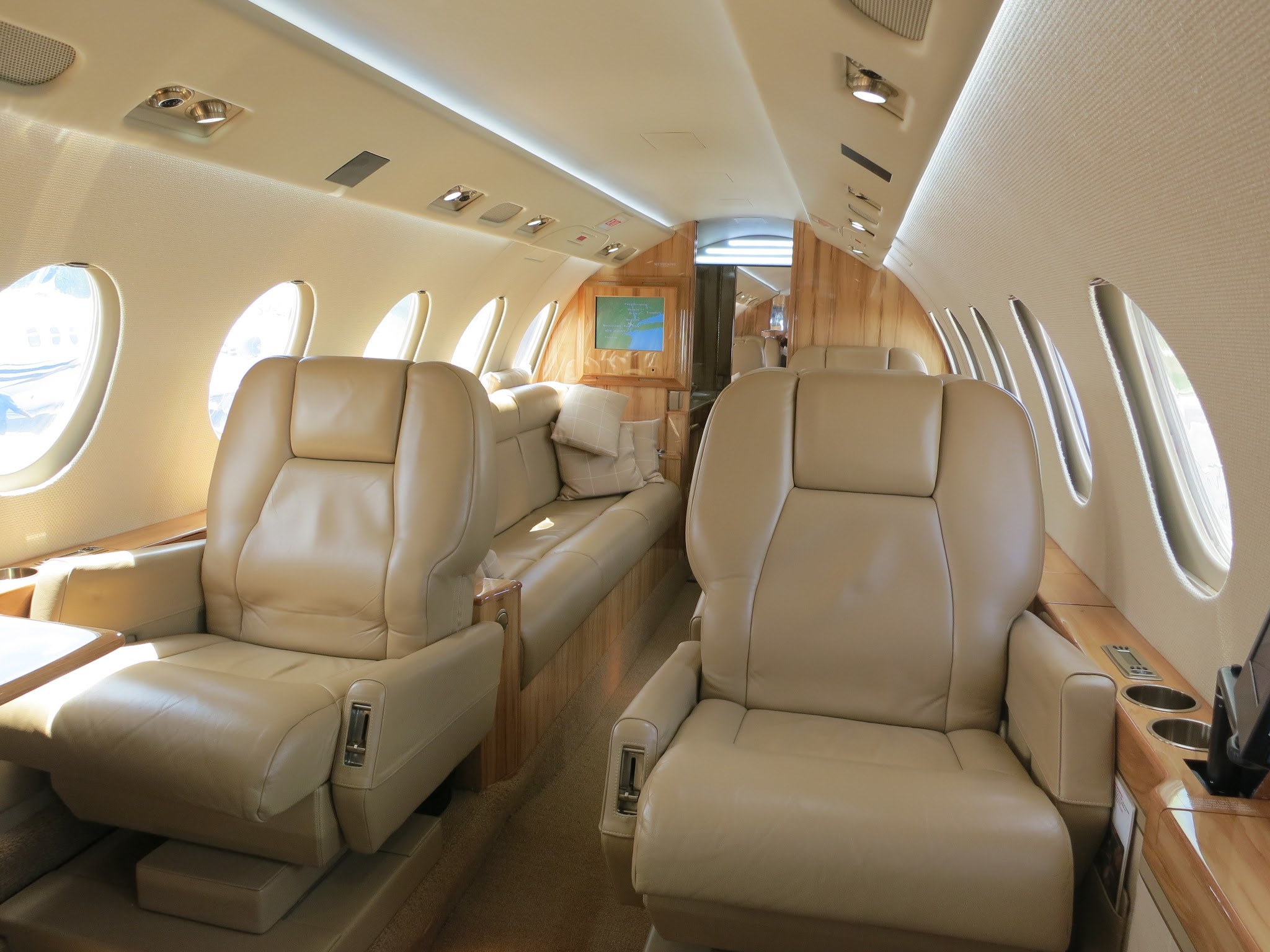 “Airbus predicted that the airline industry will need to spend $4.6 trillion on some 31,000 new aircraft over the…