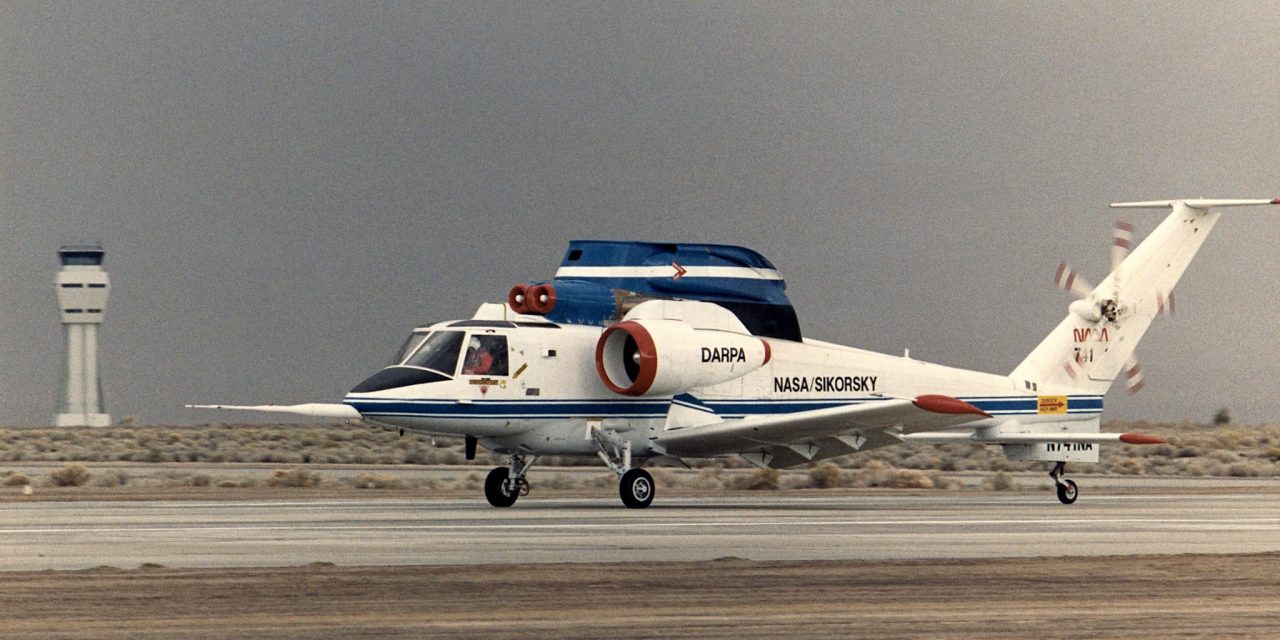 The Rotor Systems Research Aircraft (RSRA) was developed by Sikorsky for NASA and the Army. The RSRA was developed to allow the in-flight measurement of helicopter rotor characteristics. The airframe was developed using an existing Sikorsky S-61 main rotor, an S-61 roller gearbox, and a highly modified Sikorsky S-67 airframe. The RSRA could be fitted with TF34 turbofans and wings to allow compound helicopter configurations to be experimentally investigated at speeds up to 300 knots (560 km/h). In addition, it could fly as a fixed-wing aircraft without a rotor.

Unique among helicopters of its time, it was fitted with a crew emergency extraction system. This system, when activated, fired explosive bolts that severed the main rotor blades, egress panels were blown off the roof of the aircraft and then the crew was extracted using rockets.

The RSRA was a unique pure research aircraft developed to fill the void between design analysis, wind tunnel testing, and flight results of rotor aircraft. The joint NASA/Army project began in December 1970, first flight on October 12, 1976…. 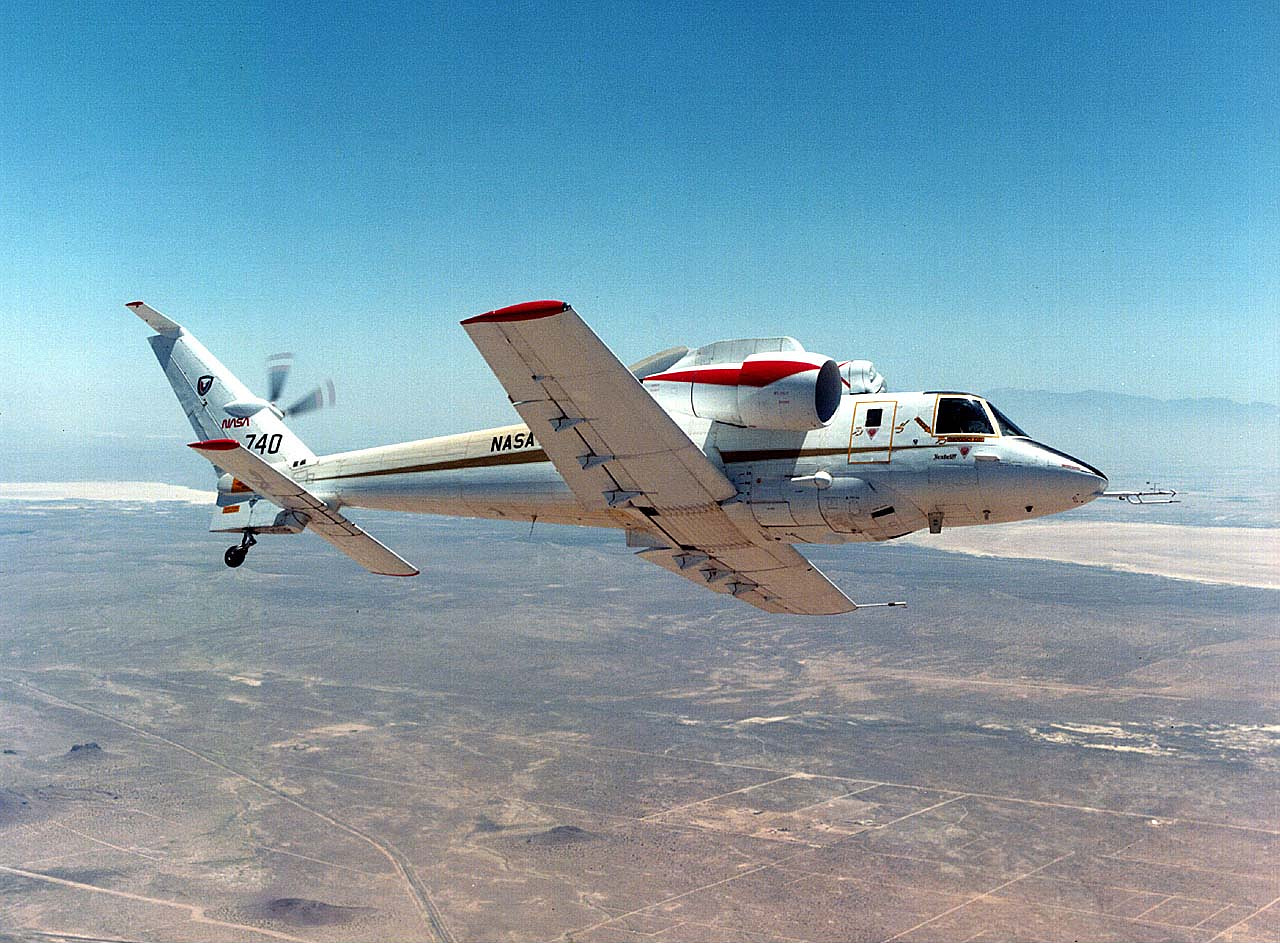 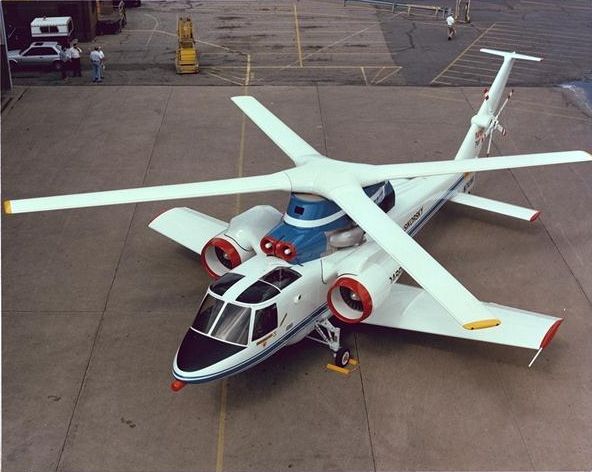 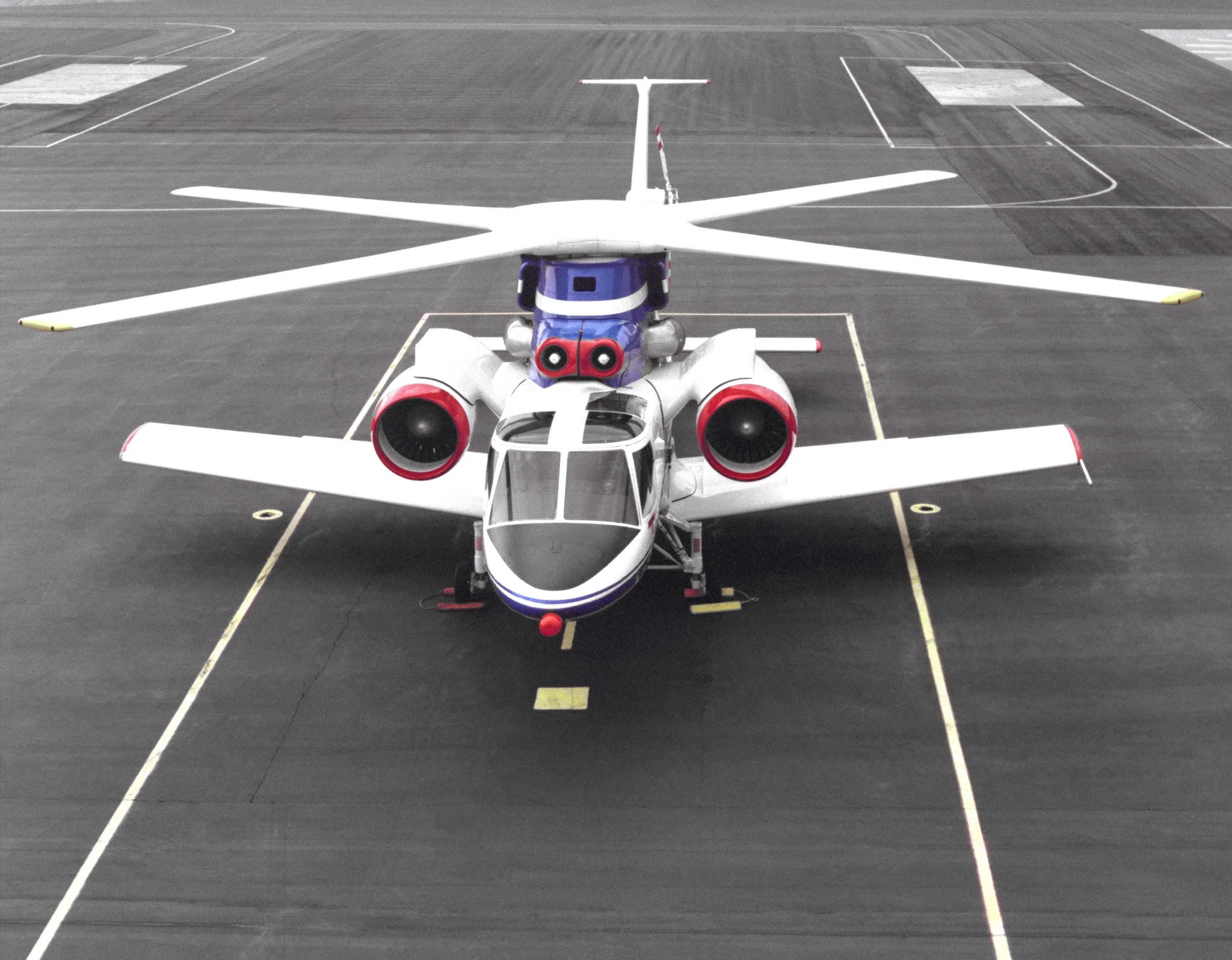 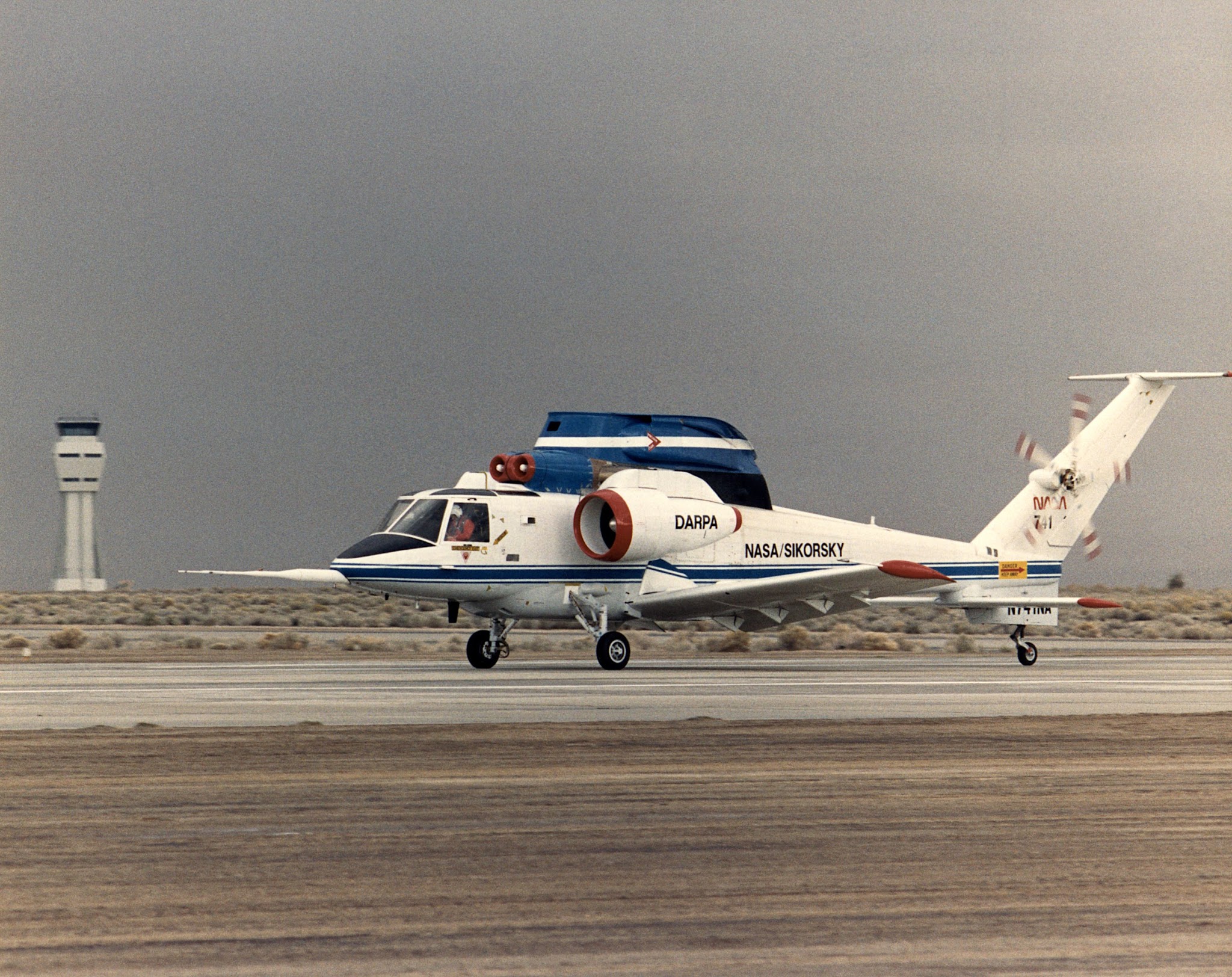 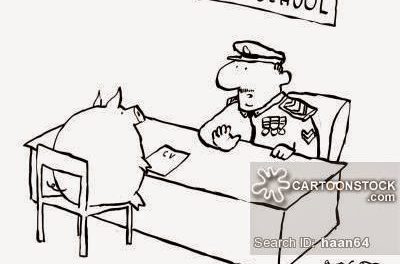 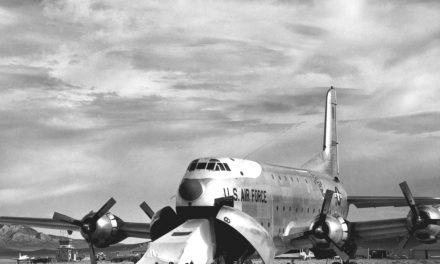 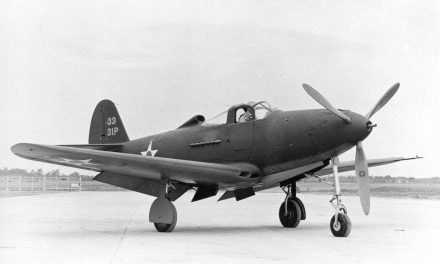 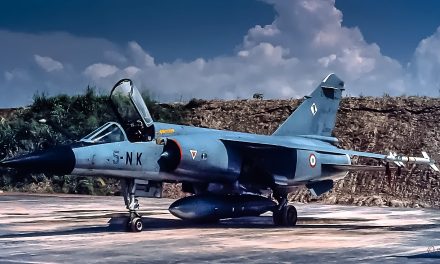