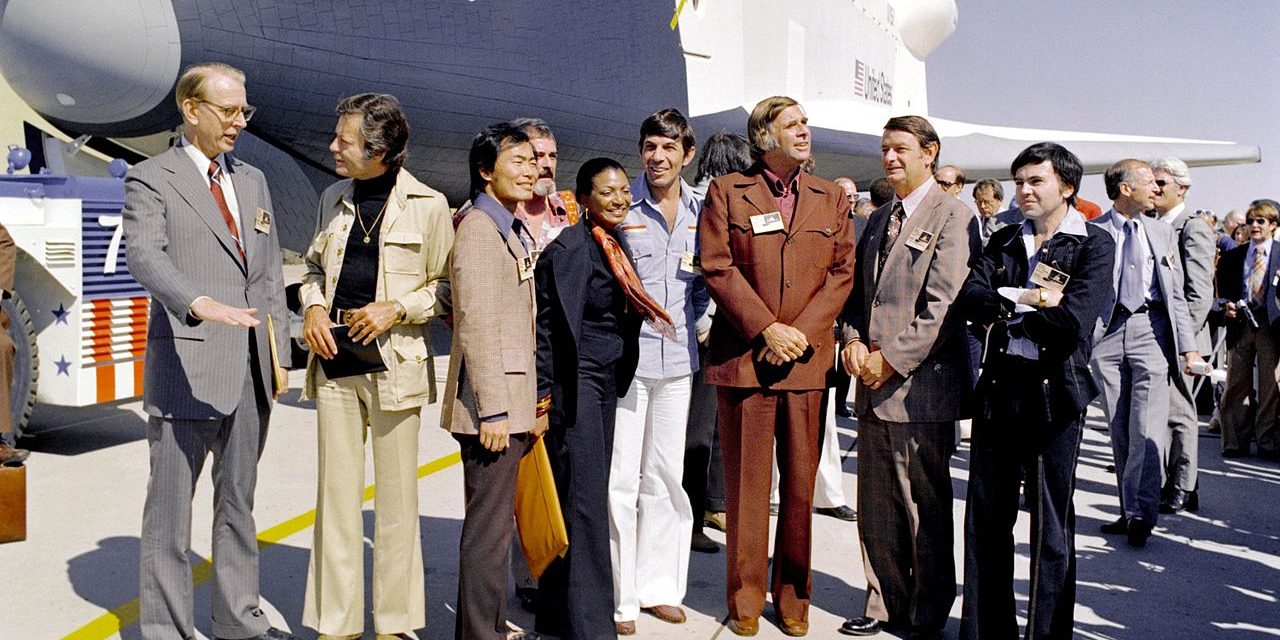 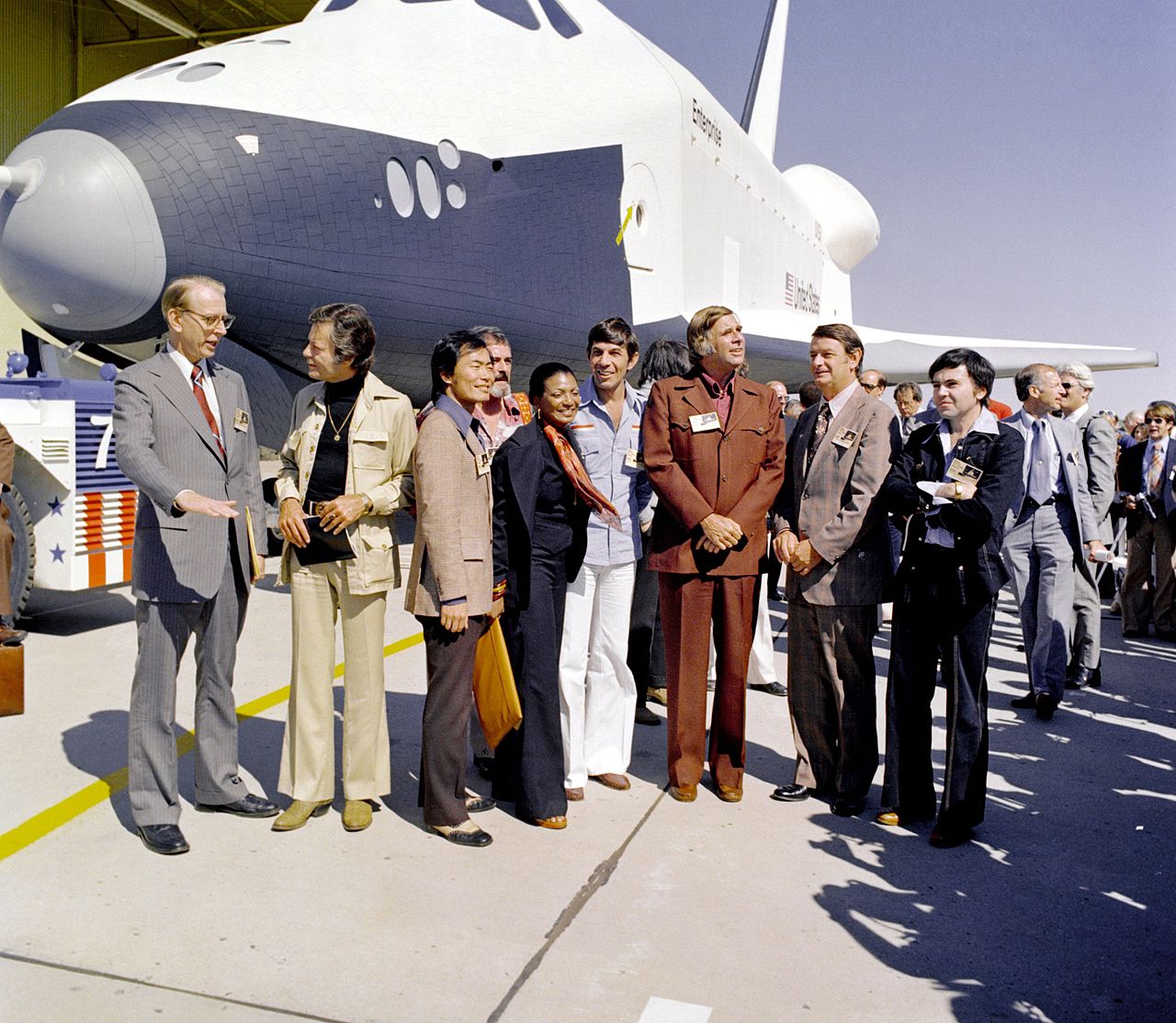 September 17th, 1976
The Space Shuttle Enterprise (NASA Orbiter Vehicle Designation: OV-101) was the first Space Shuttle. It was built for NASA as part of the Space Shuttle program to perform test flights in the atmosphere.[1] It was constructed without engines or a functional heat shield, and was therefore not capable of spaceflight. It was unveiled on September 17, 1976.

Originally, Enterprise had been intended to be refitted for orbital flight, which would have made it the second space shuttle to fly after Columbia. However, during the construction of Columbia, details of the final design changed, particularly with regard to the weight….

FAMOUS Movie Star Flies With The Thunderbirds – You Won’t BELIEVE Who!

Hey Nigel Johnstone Thank you for adding me back! 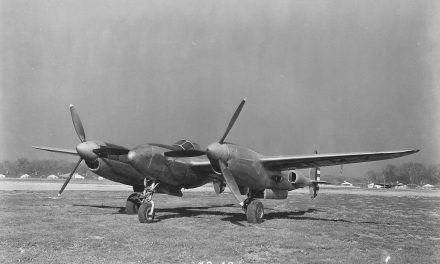