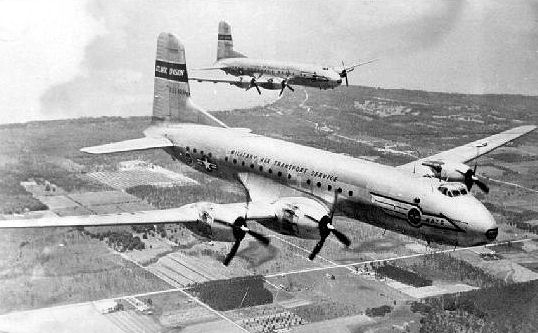 September 5th, 1945
First flight of the Douglas C-74 Globemaster. The Douglas C-74 Globemaster was a United States heavy-lift cargo aircraft built by the Douglas Aircraft Company in Long Beach, California. The aircraft was developed after the Japanese attack on Pearl Harbor. The long distances across the Atlantic, and especially the Pacific Ocean to the combat areas indicated a need for a transoceanic heavy-lift military transport aircraft. Douglas Aircraft Company responded in 1942 with a giant four-engined design. Development and production modifications issues with the aircraft caused the first flight to be delayed until 5 September 1945, and production was limited to 14 aircraft after the production contract was canceled after V-J Day.

Although not produced in large numbers, the C-74 did fill the need for a long-range strategic airlifter, in which the subsequent Douglas C-124 Globemaster II was used by the Air Force for many years. 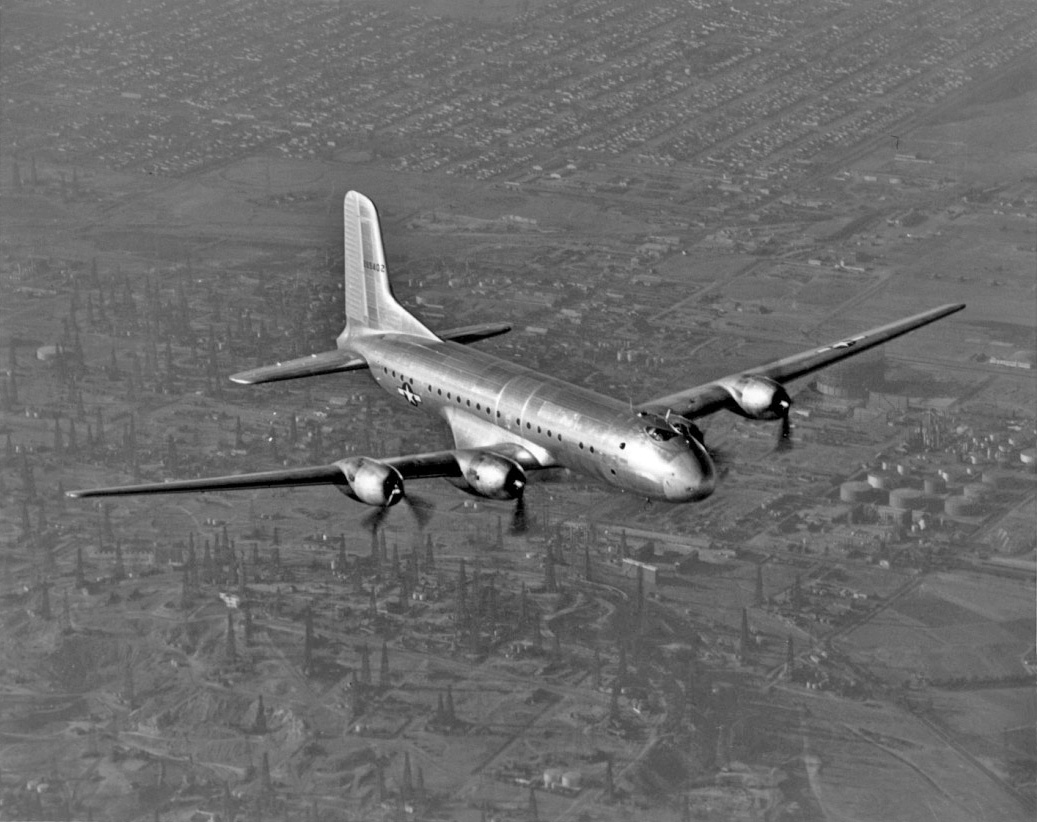 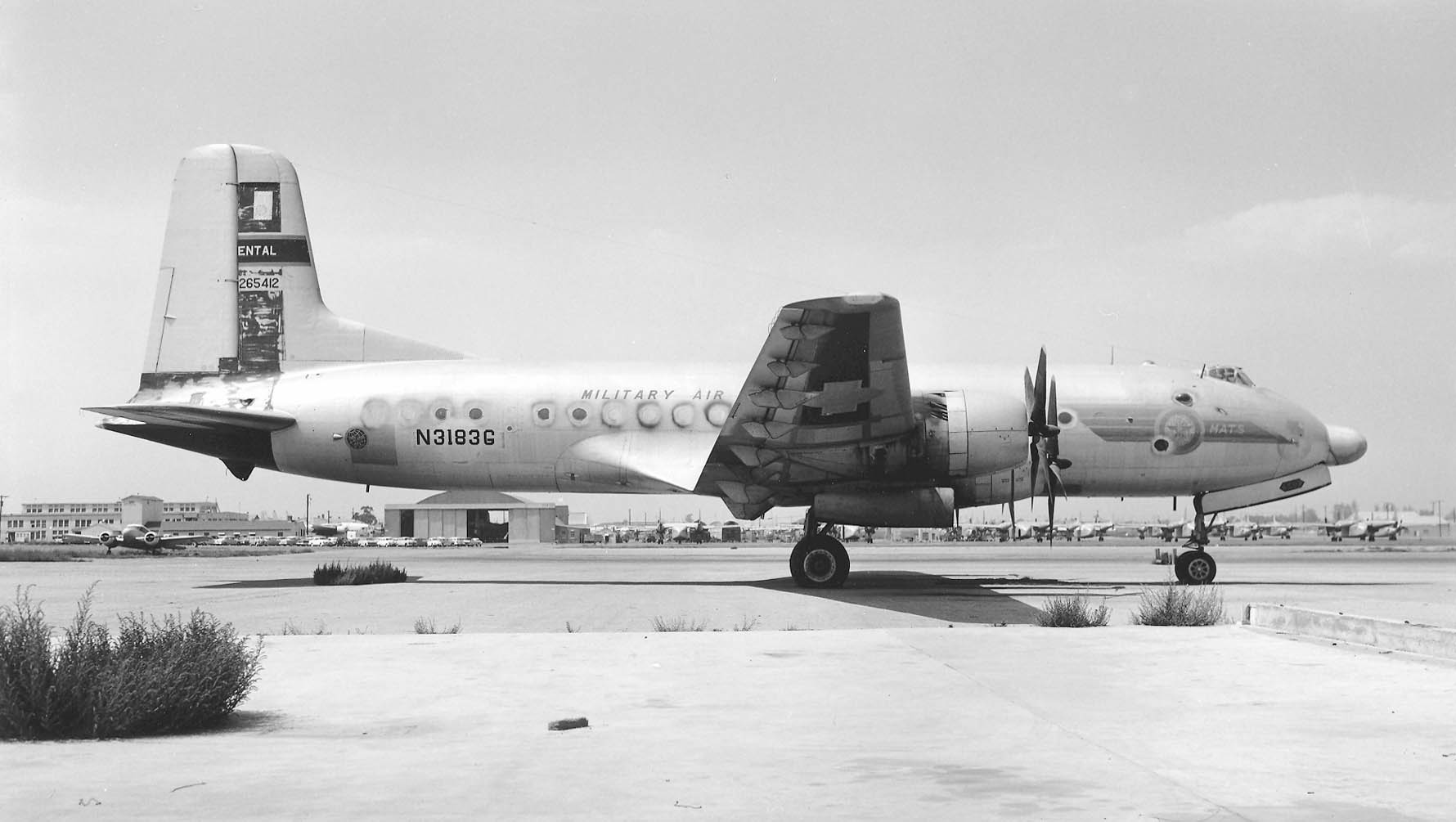 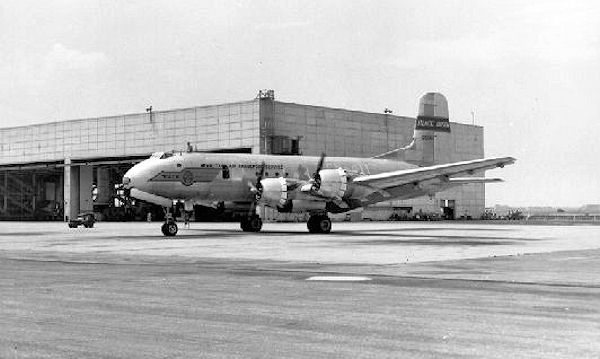 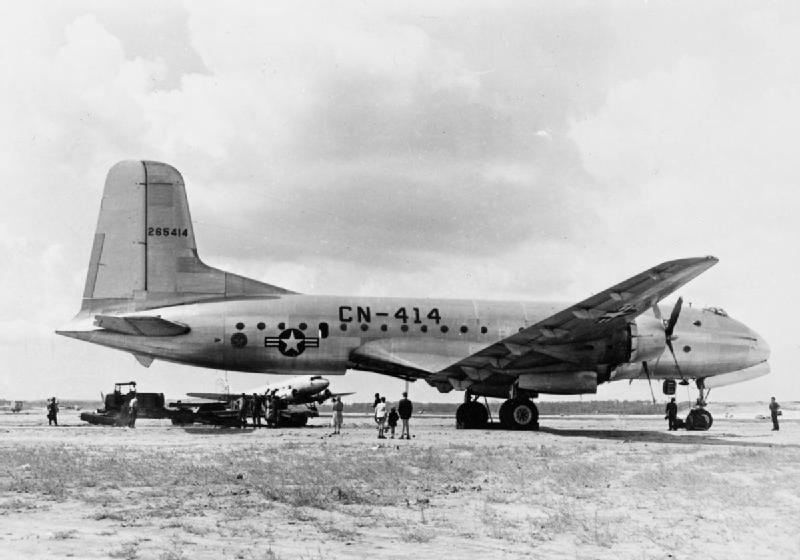 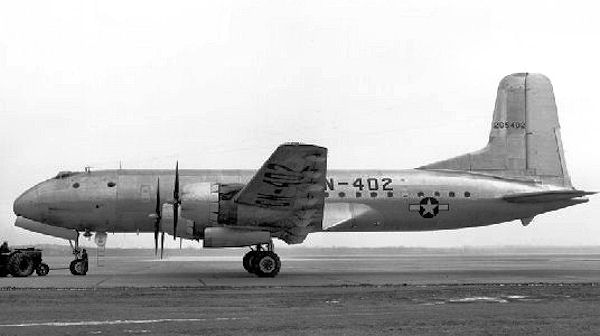 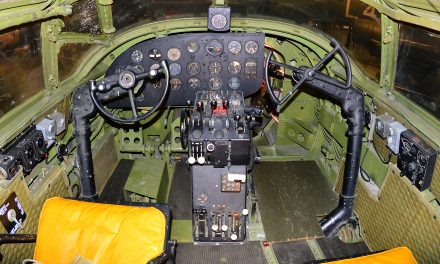 Tested: Stalling and Rolling in a Biplane! 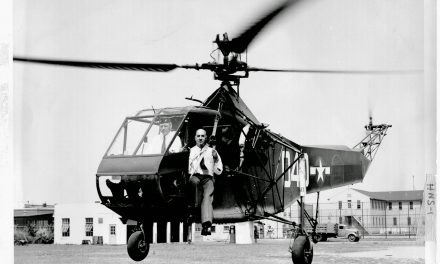