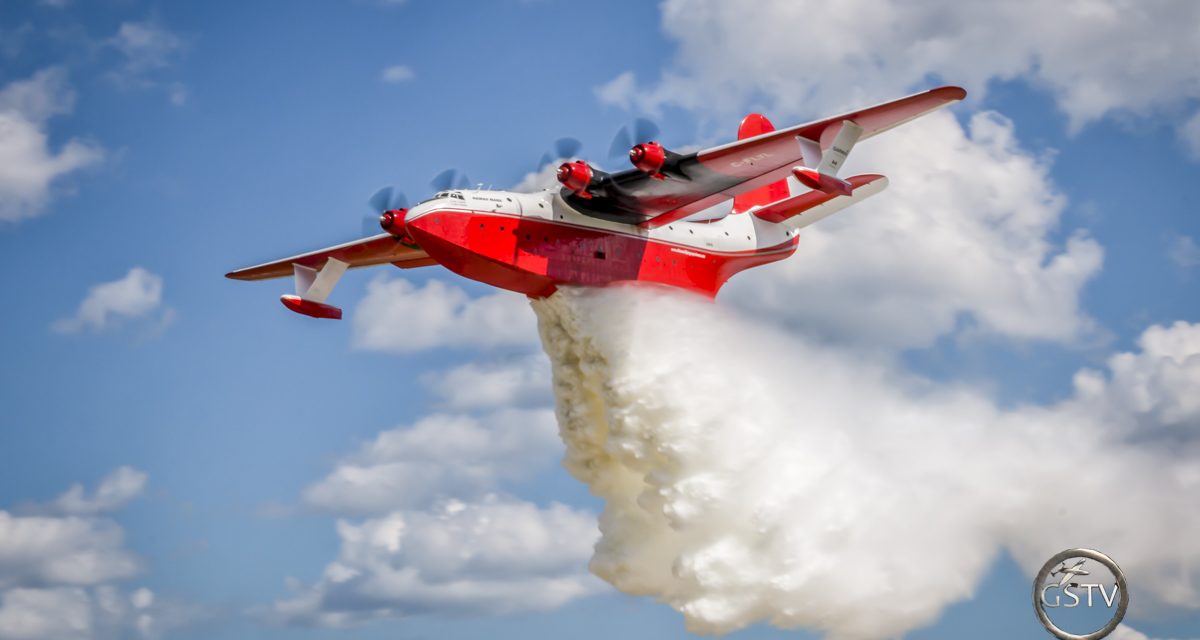 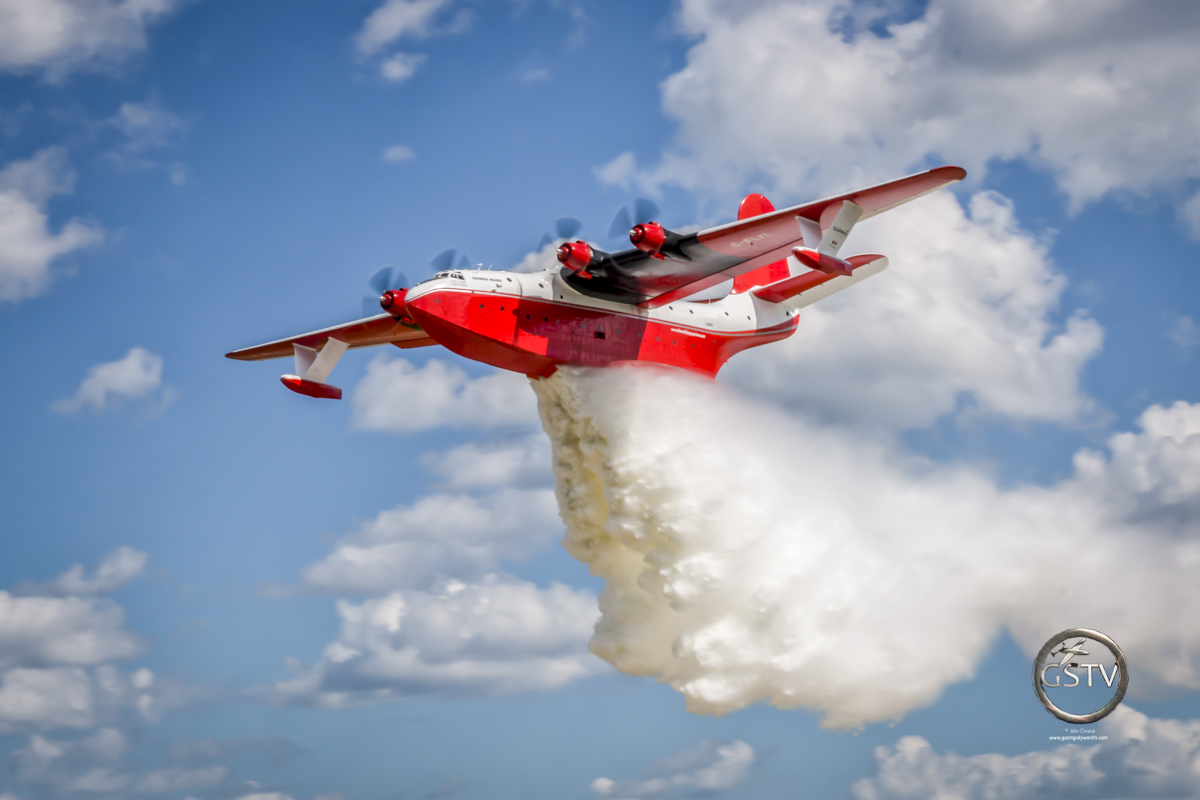 The Martin JRM Mars is a large, four-engined cargo transport seaplane originally designed and built in limited numbers for the U.S. Navy during the World War II era. It was the largest Allied flying boat to enter production, although only seven were built. The United States Navy contracted the development of the XPB2M-1 Mars in 1938 as a long range ocean patrol flying boat, which later entered production as the JRM Mars long range transport.

The surviving aircraft were later converted for civilian use to firefighting water bombers. One example of the aircraft still remains in active service….. 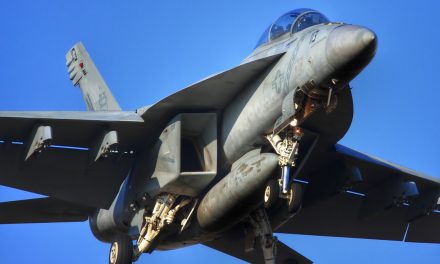 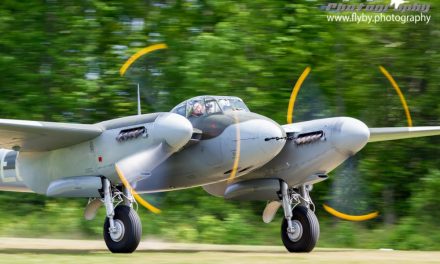 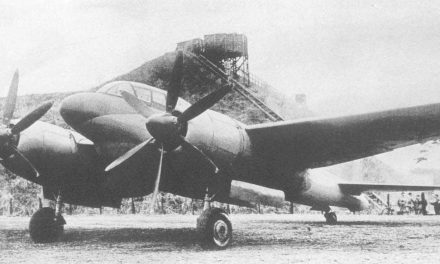