The terms of the massive launch order for 150 Boeing 777-8X and -9X models from Emirates Airline which was announced at last year’s Dubai Airshow have been finalized.

A statement from Boeing says the order is valued at US$56 billion at list prices, although it’s unlikely that, as launch customer, Emirates paid anywhere near that amount. The order comprises 115 777-9Xs and 35 of the shorter but longer-ranging -8X, and also includes purchase rights and options for an additional 50 aircraft. The aircraft will be used to replace 777-300ERs in service as well as facilitate growth.

The 777X will feature new more efficient engines and a redesigned wing with greater span and folding wingtips. Boeing has taken orders for 300 777Xs, and first deliveries are scheduled for 2020.

Another one. No known injuries. 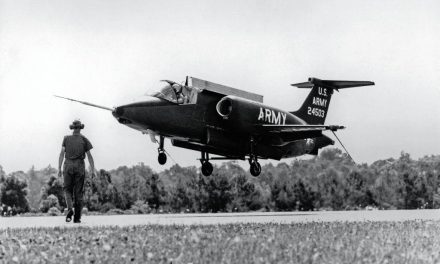