Nick C. What do you think?

Nick C. What do you think?

Darrell Lynds, President of MVP interviewed at the Seaplane Base at Oshkosh.

Alan Klapmeirier President and CEO of Kestrel Aircrafl says, “The MVP is a game changer!” After seeing this aircraft today, we couldn’t agree more with him.

Lead Designer and Engineer, Mike Van Staagen says, “This aircraft will be the pinnacle of my career.”

Watch this video to see some of the features that take amphibious aircrafts to a whole new, independent level that allows the customer to continue to participate after reaching their destination rather than costing you money in a hanger. Some of the features include:

Crack the forward canopy to raise it out of the way. This is done by pulling one lever. Canopy is up and locked and above the wing. There is a catwalk to allow the pilot to dock from either site – no attendant needed. This has been a huge irritant of amphibious crafts – it took a lot of help to dock it.

Let’s fish! Remove a seat, mount on the pedestal – just like a bass boat. Now you can fish, photograph, just enjoy the scenery.

And no need to worry about the weather, retract the panel – it’s protected from the water.

Now, stay for the night – there are platforms to put in place for sleeping and even a tent to wrap from the nose of the MVP.

About MVP:
MVP was founded in 2011 by father and son team Darrell and Michael Lynds, and best friend Steve Pugh, who together felt that pilots should expect more utility and versatility from an LSA aircraft than was currently available. Pooling ideas drawn from their own building and flying experiences, their aviation relationships and their individual backgrounds, a feasibility study got underway. The project took a big step forward when Mike Van Staagen (Cirrus and Sikorsky) took a look at the study and several initial concepts, concluding that while lofty, their goals for the airplane were possible to achieve. 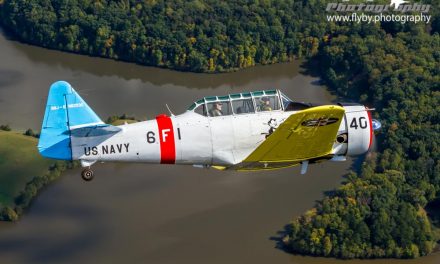 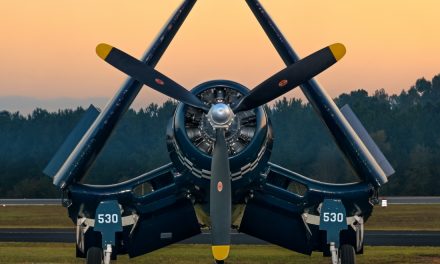 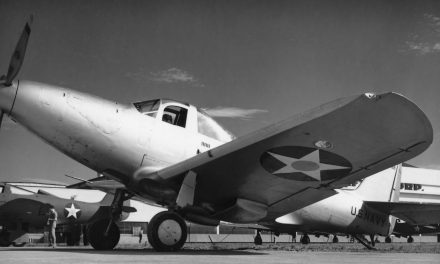