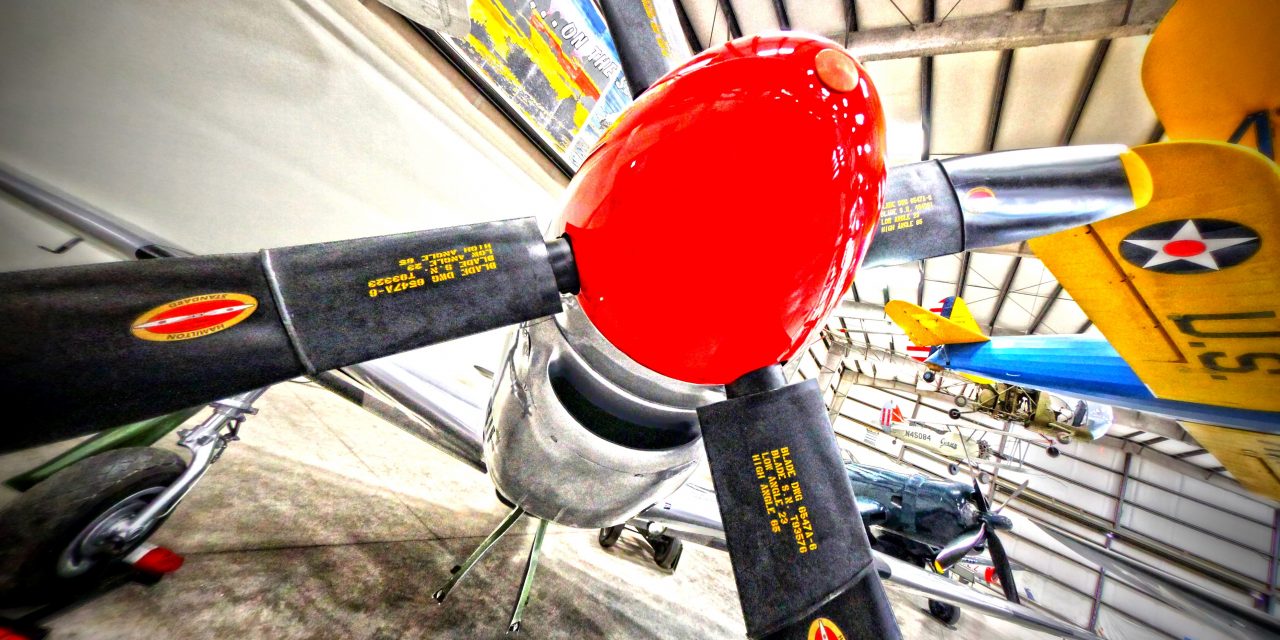 NORTH AMERICAN P-51D MUSTANG – Photography by +JohnSaunders
The North American P-51 Mustang is widely considered to be the best American fighter of World War II. However, if it were not for the British Royal Air Force the Mustang would never have been built. In January 1940, the British approached several American aircraft companies with their requirements for a new fighter and required that a prototype be ready within 120 days. North American Aviation responded with the Mustang. The early versions of the aircraft proved to be underpowered at high altitudes but when it was redesigned to use the excellent Rolls-Royce Merlin engine the Mustang soon proved to be a superb fighter at all altitudes. The P-51D features a cut down rear fuselage and a bubble canopy to improve rearward visibility and six .50 caliber machine guns in the wings in place of the four guns in most earlier versions. The Mustang remained in military service in the United States Air Force until 1957 and the last combat Mustang was retired by the Dominican Air Force in 1984. Mustangs remain popular in civilian hands with nearly 100 flying in private hands and fetching prices of over two million US dollars.
SPECIFICATIONS
Wingspan: 37 ft
Length: 32 ft 3 in
Height: 12ft 2 in
Weight: 11,600 lbs
Max. Speed: 437 mph
Service Ceiling: 41,900 ft
Range: 950 miles
Engines: Packard V-1650-9 Merlin, 1,490 horse power
Crew: 1 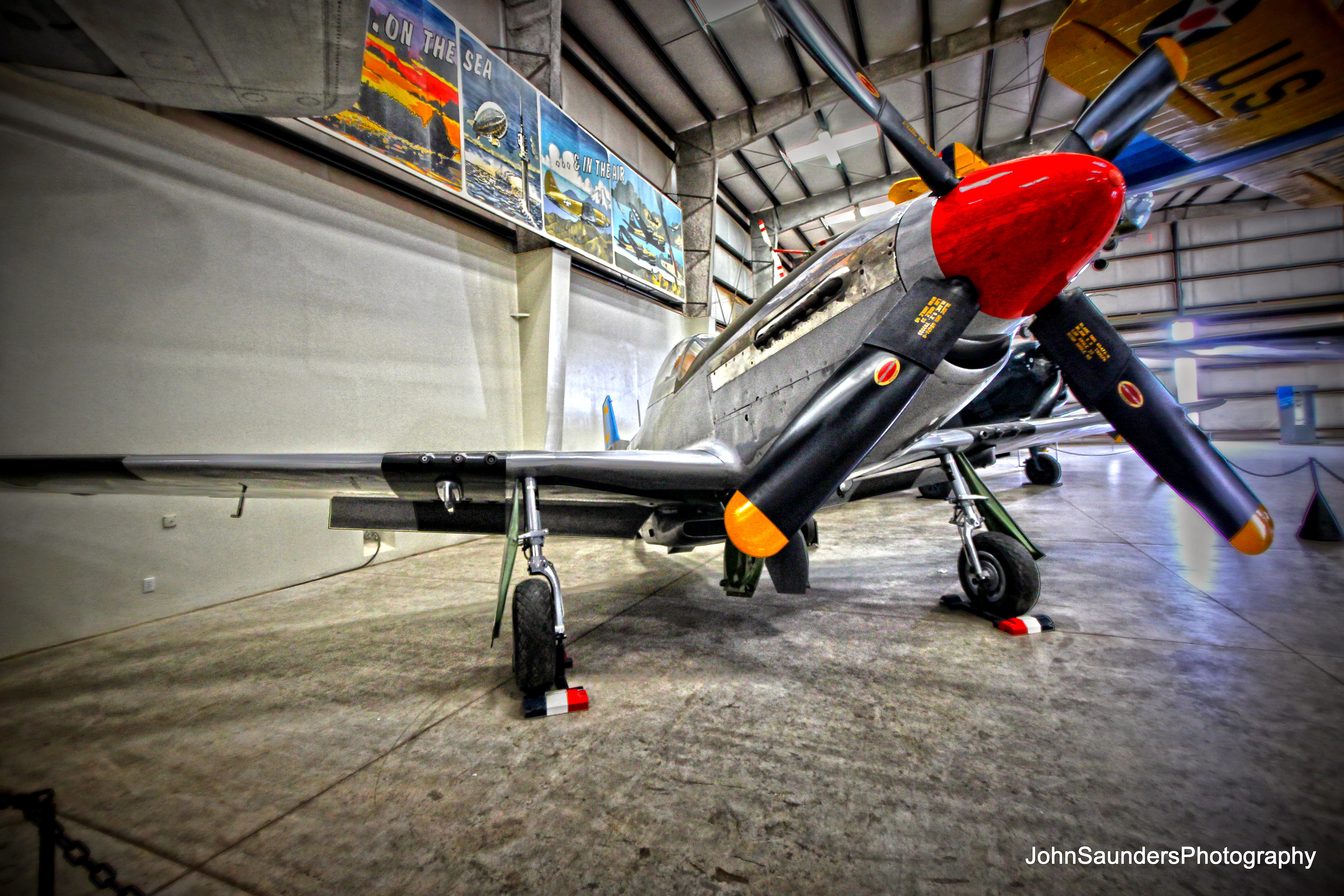 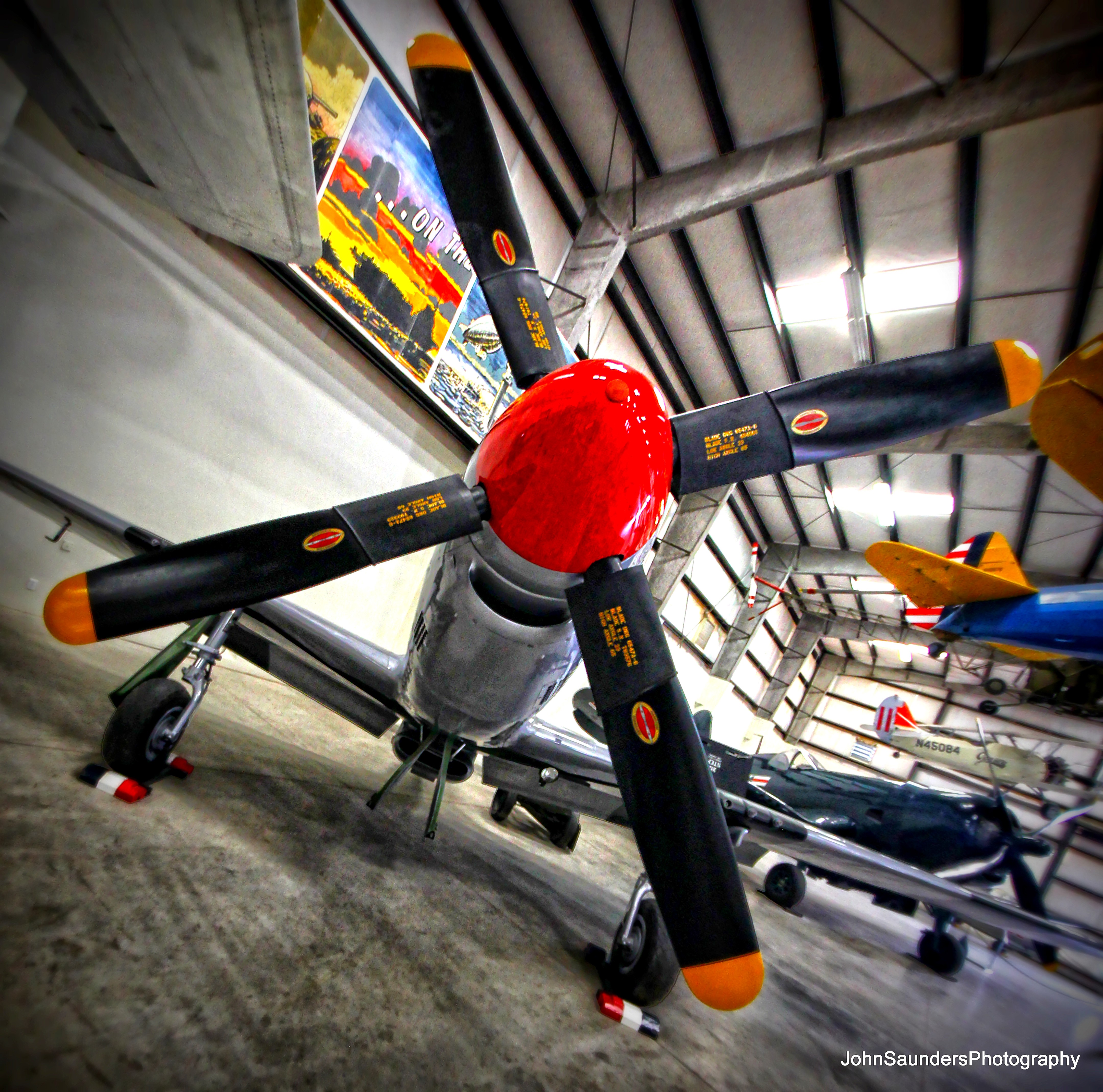 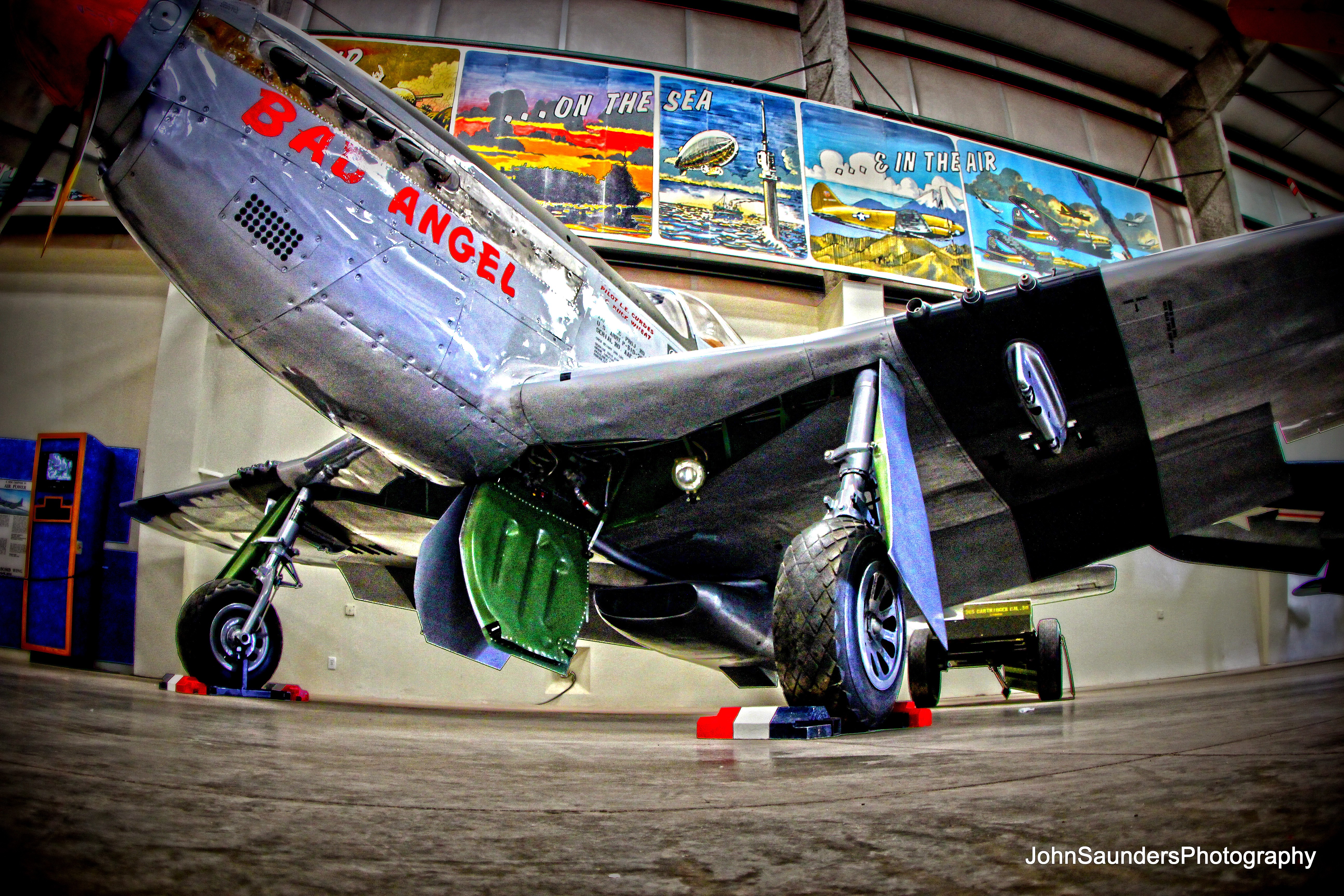 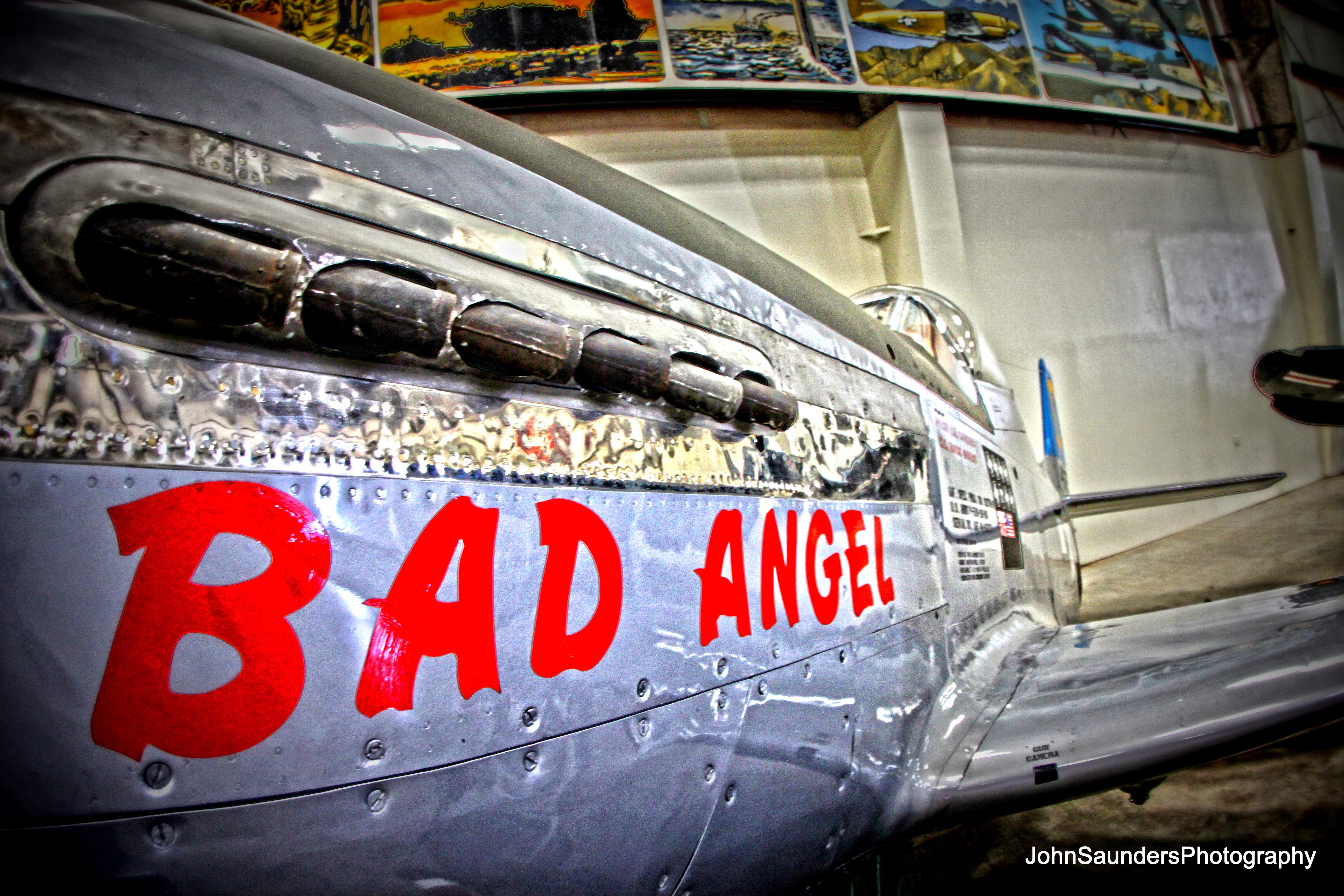 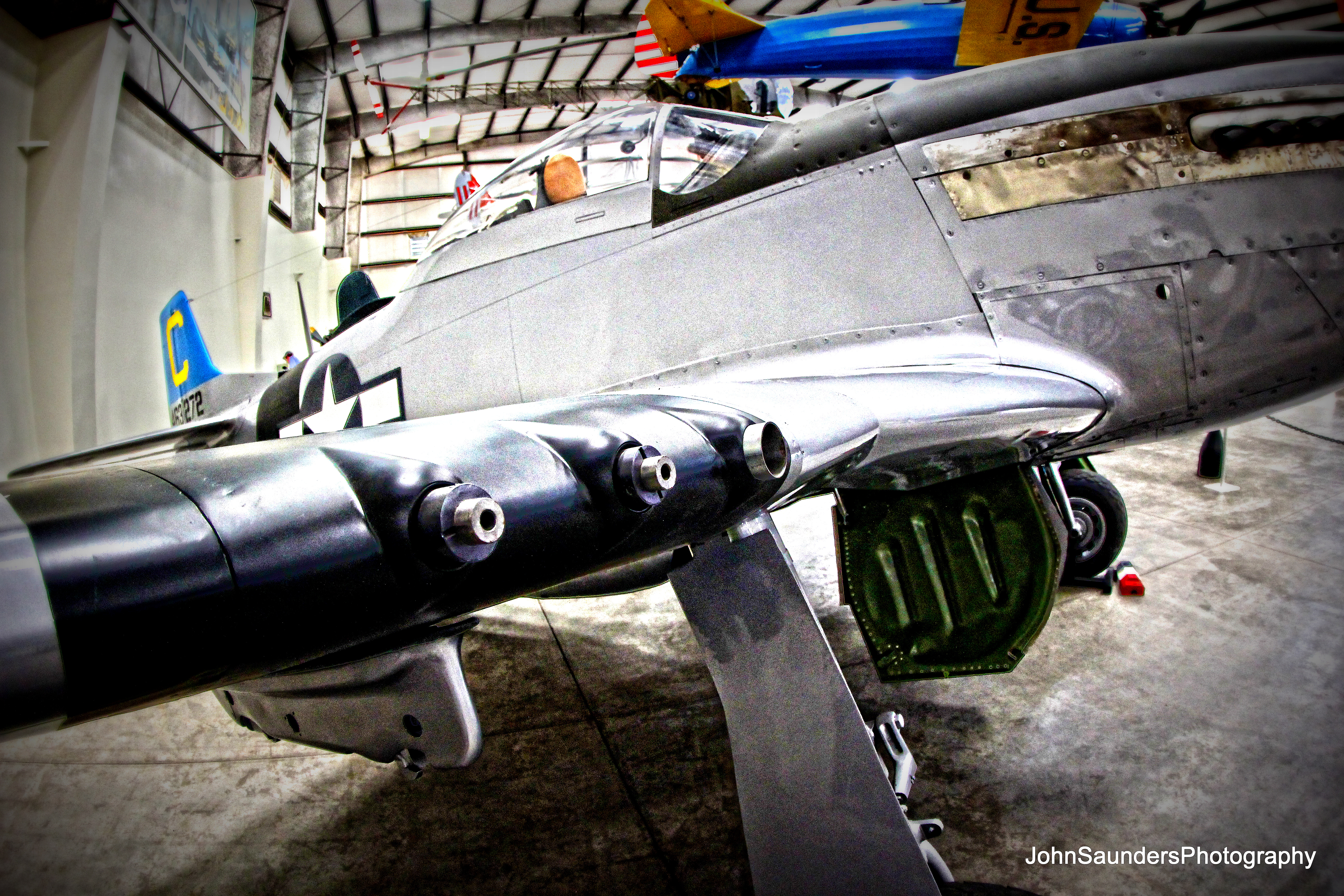 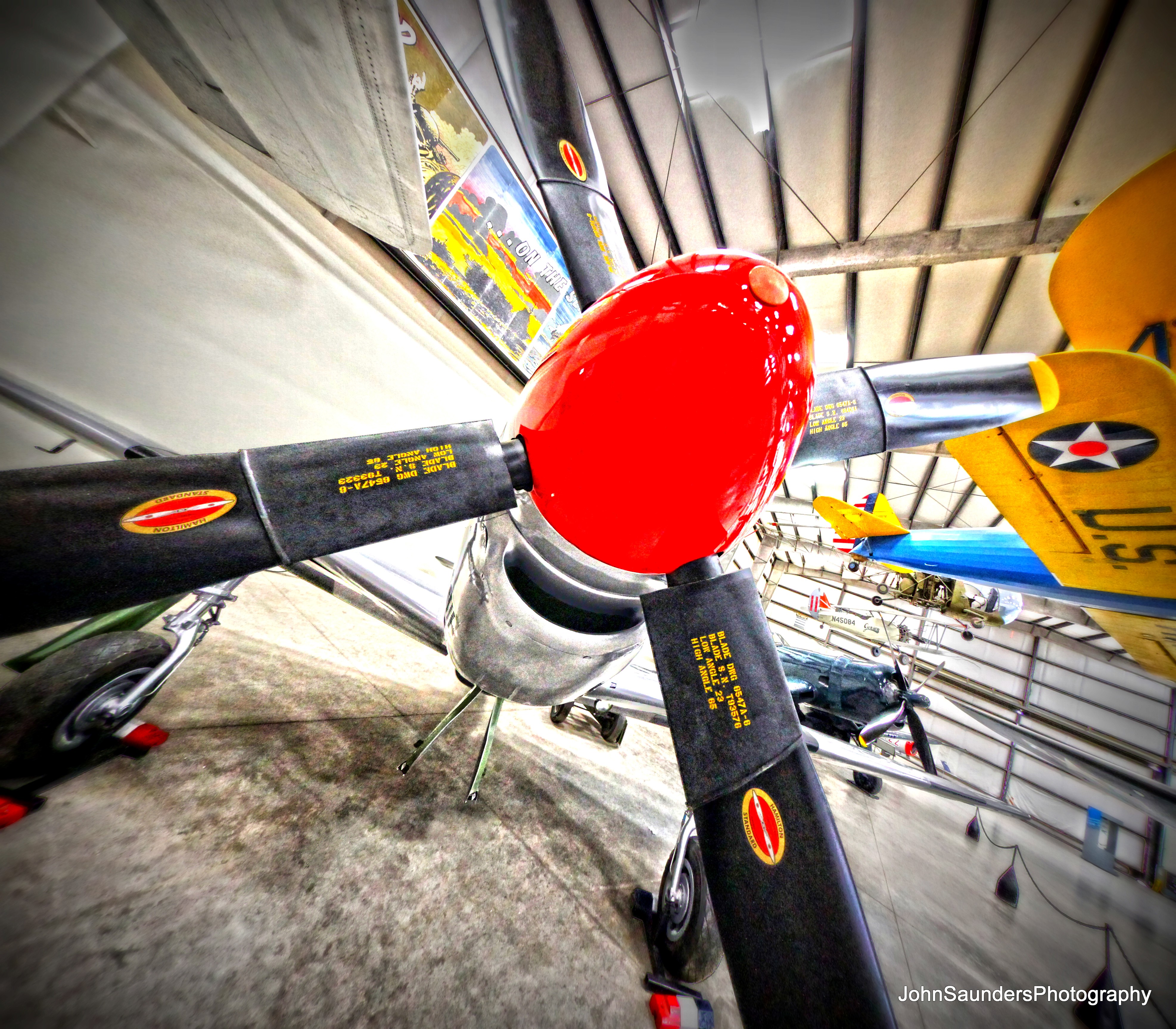 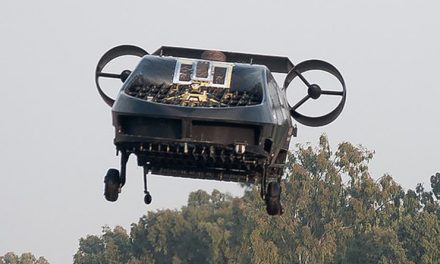 This Truck-Sized Flying Machine Can Go Where Helicopters Can’t 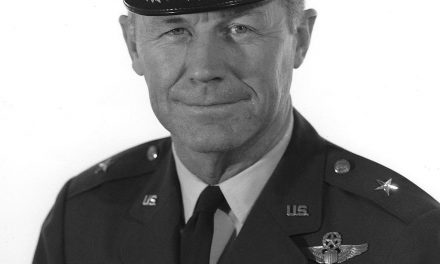 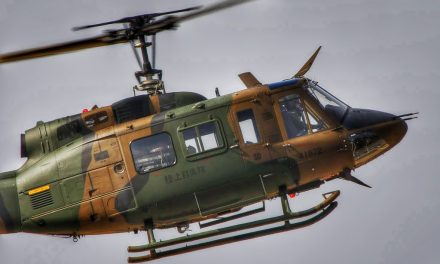 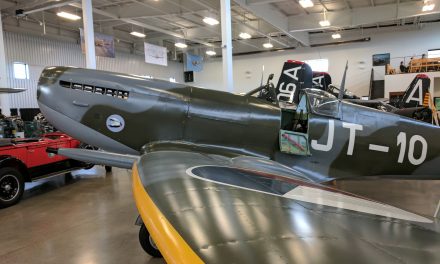