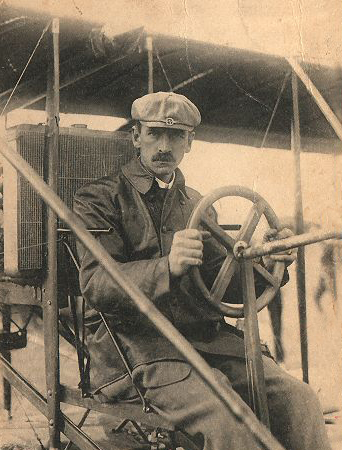 This Day in Aviation History
Well Corv Wase has come through and put together a post! I would like to invite you all to check out his Google+ page and follow him!

At San Diego, California, Glenn Curtiss flies a prototype seaplane out to the U.S. Navy armored cruiser Pennsylvania in the harbor. Pennsylvania hoists the seaplane aboard, then returns it to the water, and Curtiss flies it back to shore. It is the first demonstration that a ship can handle a seaplane.
In 1911 Curtiss’ Hydroplane A-1 Triad was purchased by the U.S. Navy, making it the first ever aircraft to be used in the Navy. The US Navy today now employs more aircraft than even the Air Forces, and it all started with a humble little plane, no more than a glorified kite glued to a pontoon or two, yet it sent the airborne military to a bigger future… 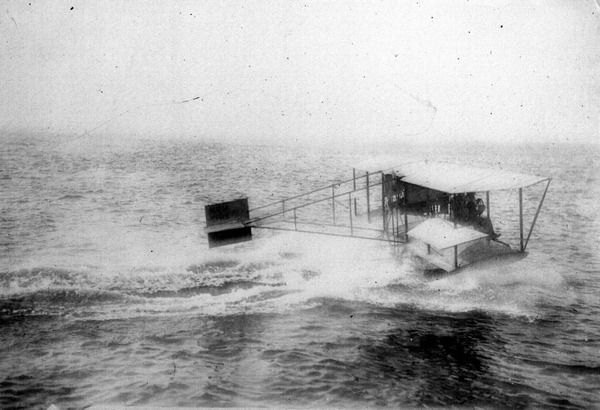 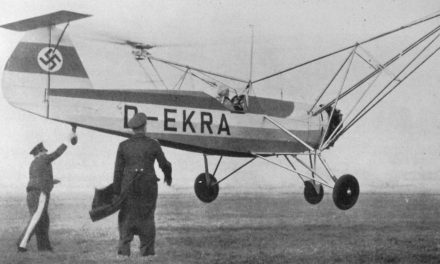 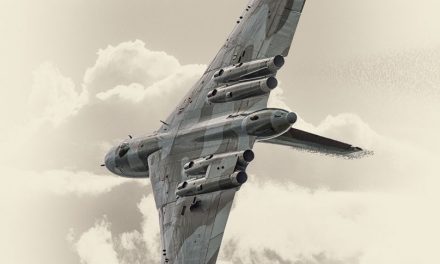