From group: Round Engines Forever! Posted By Gene Bland.

From group: Round Engines Forever! Posted By Gene Bland.
Starting, take-off & flying with the wonderful radial- powered aircraft (an AD-6)

Radial Starting (3350 engine on an AD-6)
Be sure you drain both the sumps. (You can fill your Zippo lighter while you do this)
Look out the left side of the oily cockpit canopy and notice a very nervous person holding a huge fire bottle. Nod to this person.
1. Crack throttle about one-quarter of an inch.
2. Battery on
3. Mags on
4. Fuel boost on
5. Hit starter button (The four-bladed 13′ 6′ prop will start a slow turn)
6. Begin to bounce your finger on top of the primer button.
a. This act requires finesse and style. It is much like a ballet performance. The engine must be seduced and caressed into starting.
7. Act one will begin: Belching, banging, rattling, backfiring, spluttering, flame and black smoke from the exhaust shooting out about three feet. (Fire bottle person is very pale and has the nozzle at the ready position)
8. When the engine begins to “catch” on the primer. Move the mixture to full rich.
The flames from the exhaust will stop and white smoke will come out. (Fire bottle guy relaxes a bit) You will hear a wonderful throaty roar that is like music to the ears..
a. Enjoy the macho smell of engine oil, hydraulic fluid and pilot sweat.
9. Immediately check the oil pressure and hydraulic gages.
10. The entire aircraft is now shaking and shuttering from the torque of the engine and RPM of prop.
a. The engine is an 18 cylinder R-3350 that develops 2,700 HP.
11. Close cowl flaps to warm up the engine for taxi.
12. Once you glance around at about 300 levers, gauges and gadgets, call the tower to taxi to the duty runway.

Take-off in the AD-6
1. Check both magnetos
2. Exercise the prop pitch
3. Cowl flaps open.
4. Check oil temp and pressure.
5. Crank 1.5 degrees right rudder trim to help your right leg with the torque on takeoff.
6. Tell the tower you are ready for the duty runway.
7. Line the bird up and lock the tail wheel for sure.
8. Add power slowly because the plane (with the torque of the monster prop and engine power definitely wants to go left).
9. NEVER add full power suddenly! There is not enough rudder in the entire world to hold it straight.
10. Add more power and shove in right rudder till your leg begins to tremble.
11. Expect banging, belching and an occasional manly fart as you roar down the runway at full power.
(I have found that the engine can make similar noises)
12. Lift the tail and when it “feels right” pull back gently on the stick to get off the ground.
13. Gear up
14. Adjust the throttle for climb setting
15. Ease the prop back to climb RPM
16. Close cowl flaps and keep an eye on the cylinder head temp.
17. Adjust the power as needed as you climb higher or turn on the super charger.

Flying with the round engine.
1. Once your reach altitude which isn’t very high (about 8000 feet) you reduce the throttle and prop to cruise settings.
2. The next fun thing is to pull back the mixture control until the engine just about quits. Then ease it forward a bit and this is best mixture.
3. While cruising the engine sounds like it might blow or quit at any time. This keeps you occupied scanning engine gauges for the least hint of trouble.
4. Moving various levers around to coax a more consistent sound from the engine concentrates the mind wonderfully.
5. At night or over water a radial engine makes noises you have never heard before.
6. Looking out of the front of the cockpit the clouds are beautiful because they are slightly blurred from the oil on the cockpit canopy.
7. Seeing lightning in the clouds ahead increases the pucker factor by about 10.
a. You can’t fly high enough to get over them and if you try and get under the clouds — you will die in turbulence.
b. You tie down everything in the cockpit that isn’t already secured, get a good grip on the stick, turn on the deicers, tighten and lock your shoulder straps and hang on.
c. You then have a ride to exceed any “terror” ride in any amusement park ever built. You discover the plane can actually fly sidewise while inverted.
8. Once through the weather, you call ATC and in a calm deep voice advise them that there is slight turbulence on your route.
9. You then scan your aircraft to see if all the major parts are still attached. This includes any popped rivets.
10. Do the controls still work? Are the gauges and levers still in proper limits?
11. These being done you fumble for the relief tube, because you desperately need it. (Be careful with your lower flight suit zipper)

Start a jet
1. Fuel boost on.
2. Hit the start button
3. When the JPT starts to move ease the throttle forward.
4. The fire bottle person is standing at the back of the plane and has no idea what is going on.
5. The engine lights off — and…
6. That’s about it.

Flying the jet
1. Climb at 100%
2. Cruise at 100%
3. It is silent in the plane.
4. You can’t see clouds because you are so far above them.
5. You look down and see lightning in some clouds below and pity some poor fool that may have to fly through that mess.
6. The jet plane is air conditioned! Round engines are definitely not. If you fly in tropical areas, this cannot be stressed enough.
7. There is not much to do in a jet, so you eat your flight lunch at your leisure.
8. Few gauges to look at and no levers to adjust. This leaves you doodling on your knee board.
9. Call some girl friends on their cell phones: “Guess where I am, etc.”

Some observed differences in round engines & jets
1. To be a real pilot you have to fly a tail dragger for an absolute minimum of 500 hours.
2. Large round engines smell of gasoline (115/145), rich oil, hydraulic fluid, man sweat and are not air-conditioned.
3. Engine failure to the jet pilot means something is wrong with his air conditioner.
4. When you take off in a jet there is no noise in the cockpit. (This does not create a macho feeling of doing something manly)
5. Landing a jet just requires a certain airspeed and altitude — at which you cut the power and drop like a rock to the runway. Landing a round engine tail dragger requires finesse, prayer, body English, pumping of rudder pedals and a lot of nerve.
6. After landing, a jet just goes straight down the runway.
7. A radial tail dragger is like a wild mustang — it might decide to go anywhere. Gusting winds help this behavior a lot.
8. You cannot fill your Zippo lighter with jet fuel.
9. Starting a jet is like turning on a light switch — a little click and it is on.
10. Starting a round engine is an artistic endeavor requiring prayer (curse words) and sometimes meditation.
11. Jet engines don’t break, spill oil or catch on fire very often which leads to boredom and complacency.
12. The round engine may blow an oil seal ring, burst into flame, splutter for no apparent reason or just quit. This results in heightened pilot awareness at all times.
13. Jets smell like a kerosene lantern at a scout camp out.
14. Round engines smell like God intended engines to smell and the tail dragger is the way God intended for man to fly.

Pass this on to real pilots. 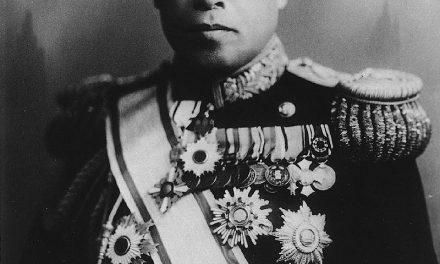 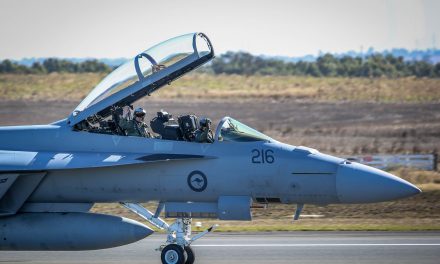 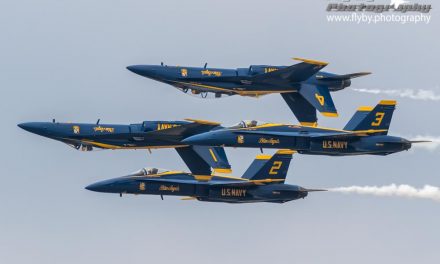 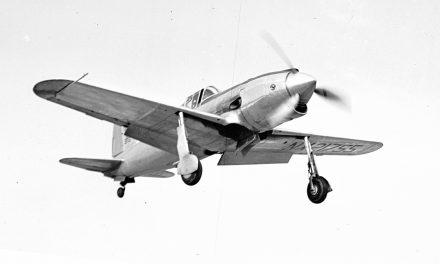