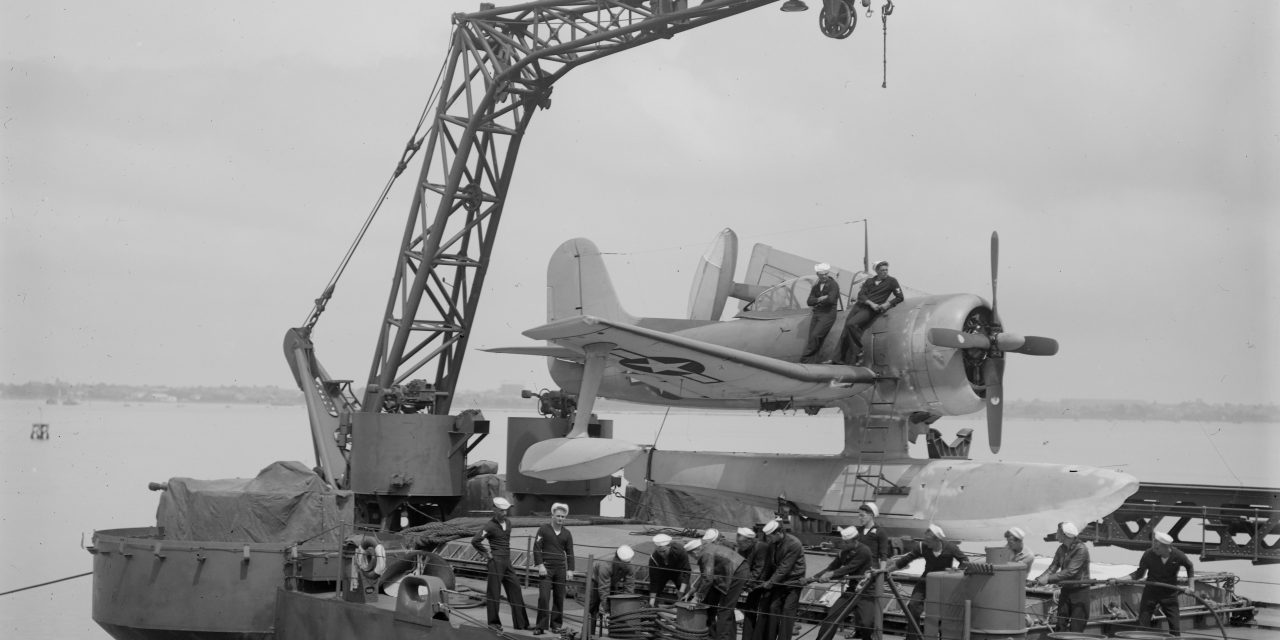 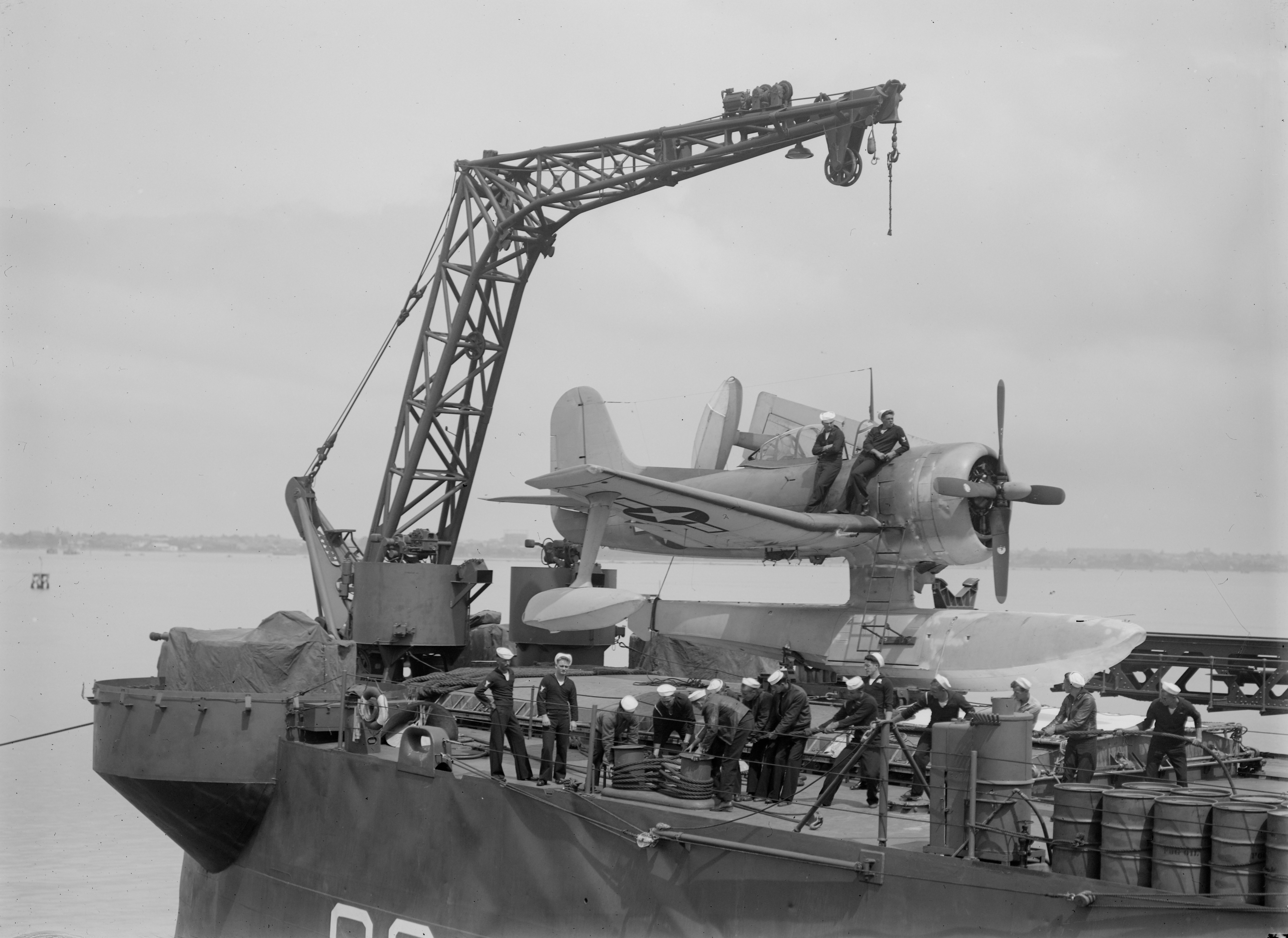 The Curtiss SC Seahawk was a scout seaplane designed by the Curtiss Aeroplane and Motor Company for the United States Navy. The existing Curtiss SO3C Seamew and the Vought OS2U Kingfisher were 1937 designs that, by 1942, needed to be replaced.

Work began in June 1942, following a US Navy Bureau of Aeronautics request for scout seaplane proposals. Curtiss submitted the Seahawk design on 1 August 1942, with a contract for two prototypes and five service test aircraft awarded on 25 August. A production order for 500 SC-1s followed in June 1943, prior to the first flight of the prototypes.

While only intended to seat the pilot, a bunk was provided in the aft fuselage for rescue or personnel transfer. Two 0.5 in (12.7 mm) M2 Browning machine guns were fitted in the wings, and two underwing hardpoints allowed carriage of 250 lb (113 kg) bombs or, on the right wing, surface-scan radar. The wings were foldable. The main float, designed to incorporate a bomb bay, suffered substantial leaks when used in that fashion, and was modified to carry an auxiliary fuel tank.

The first flight of a prototype XSC-1 took place 16 February 1944 at the Columbus, Ohio Curtiss plant. Flight testing continued through 28 April, when the last of the seven pre-production aircraft took to the air. Nine further prototypes were later built, with a second seat and modified cockpit, designated SC-2; series production was not undertaken. 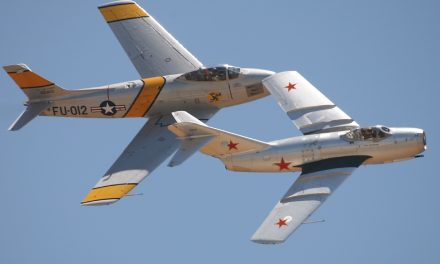 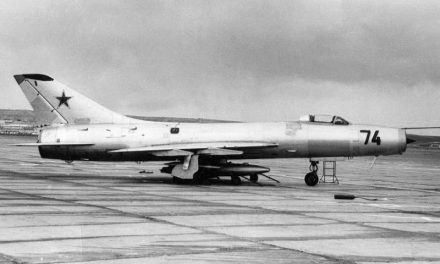 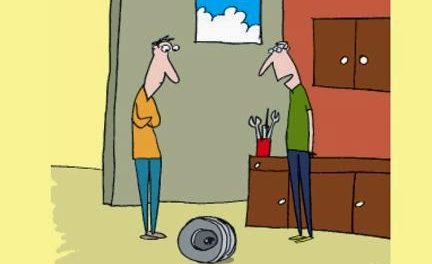