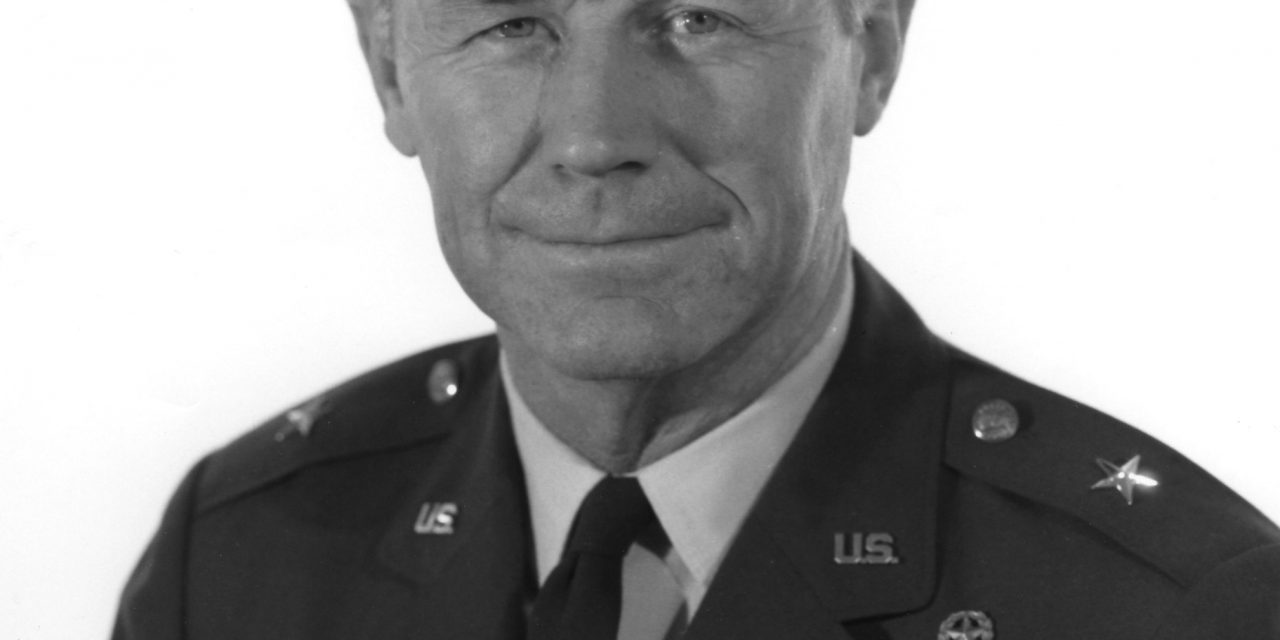 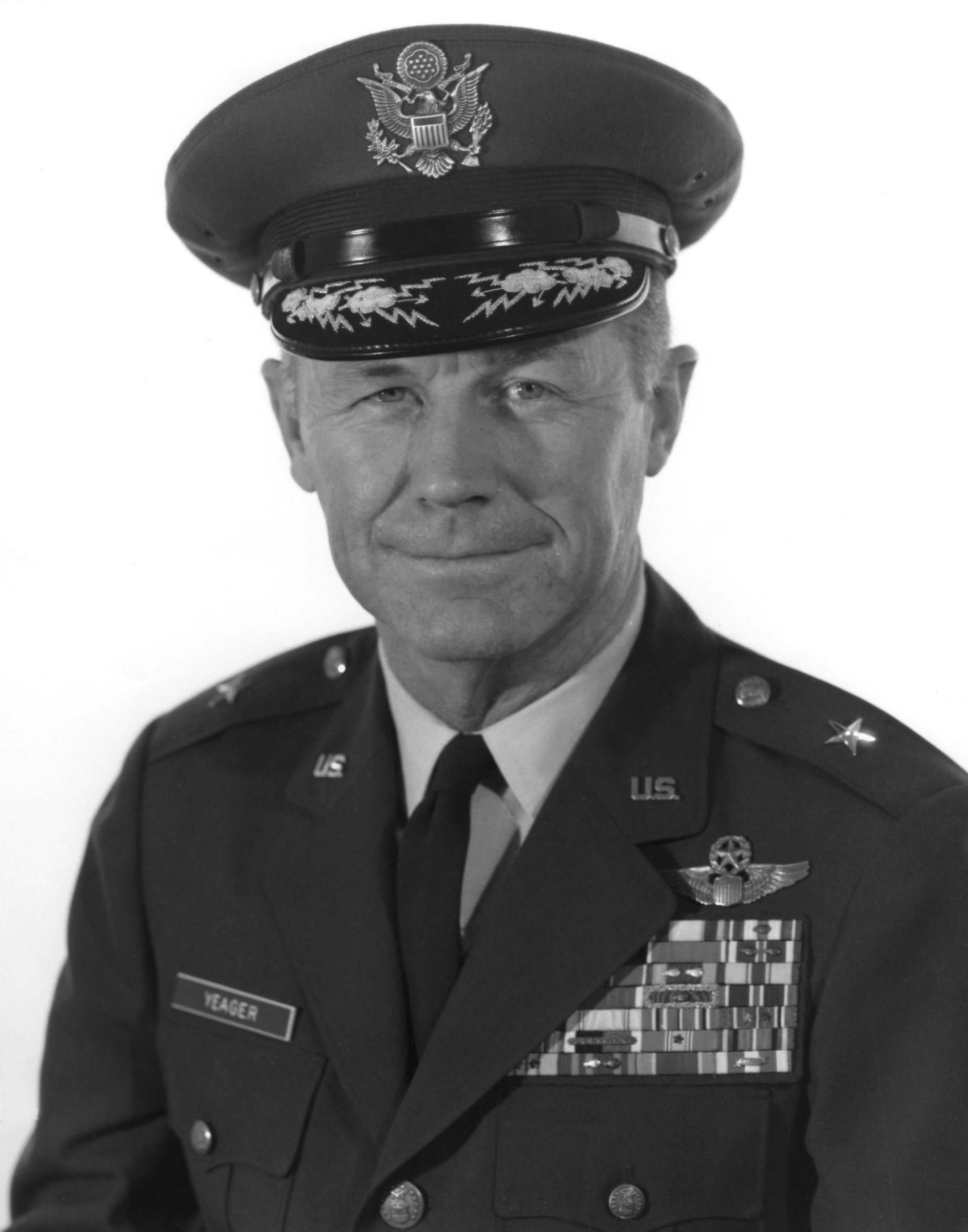 Charles Elwood “Chuck” Yeager (/ˈjeɪɡər/; born February 13, 1923) is a retired brigadier general in the United States Air Force and record-setting test pilot. In 1947, he became the first pilot confirmed to have traveled faster than sound.

Yeager’s career began in World War II as a private in the United States Army Air Forces. After serving as an aircraft mechanic, in September 1942 he entered enlisted pilot training and upon graduation was promoted to the rank of flight officer (the World War II USAAF equivalent to warrant officer) and became a P-51 fighter pilot.

After the war, Yeager became a test pilot of many types of aircraft, including experimental rocket-powered aircraft. As the first human to break the sound barrier, on October 14, 1947, he flew the experimental Bell X-1 at Mach 1 at an altitude of 45,000 ft (13,700 m). Although Scott Crossfield was the first to fly faster than Mach 2 in 1953, Yeager shortly thereafter set a new record of Mach 2.44.

Yeager later commanded fighter squadrons and wings in Germany, and in Southeast Asia during the Vietnam War, and in recognition of the outstanding performance ratings of those units he was promoted to brigadier general. Yeager’s flying career spans more than 60 years and has taken him to every corner of the globe, including the Soviet Union during the height of the Cold War.

In the 1980s, he was prominently featured in Tom Wolfe’s book The Right Stuff and in its 1983 film adaptation, in which he has a cameo role as bartender Fred…. 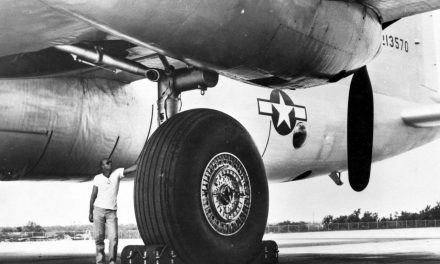 FAA’s adoption of space-based ADS-B is a near certainty: analyst – Runway Girl