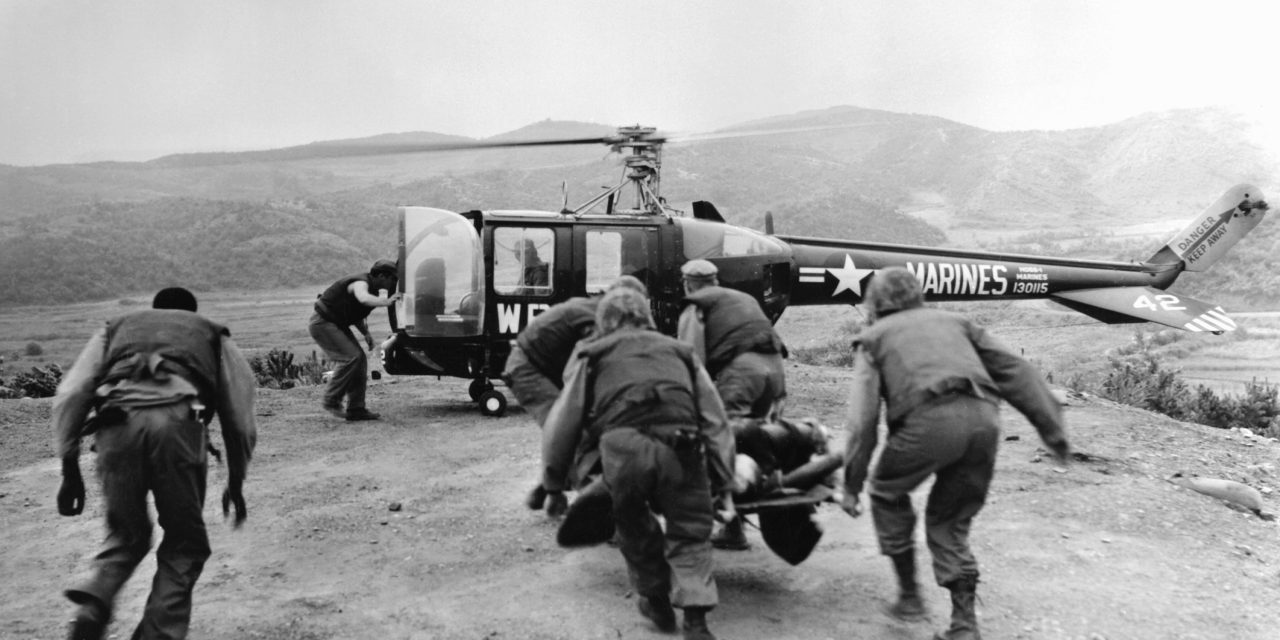 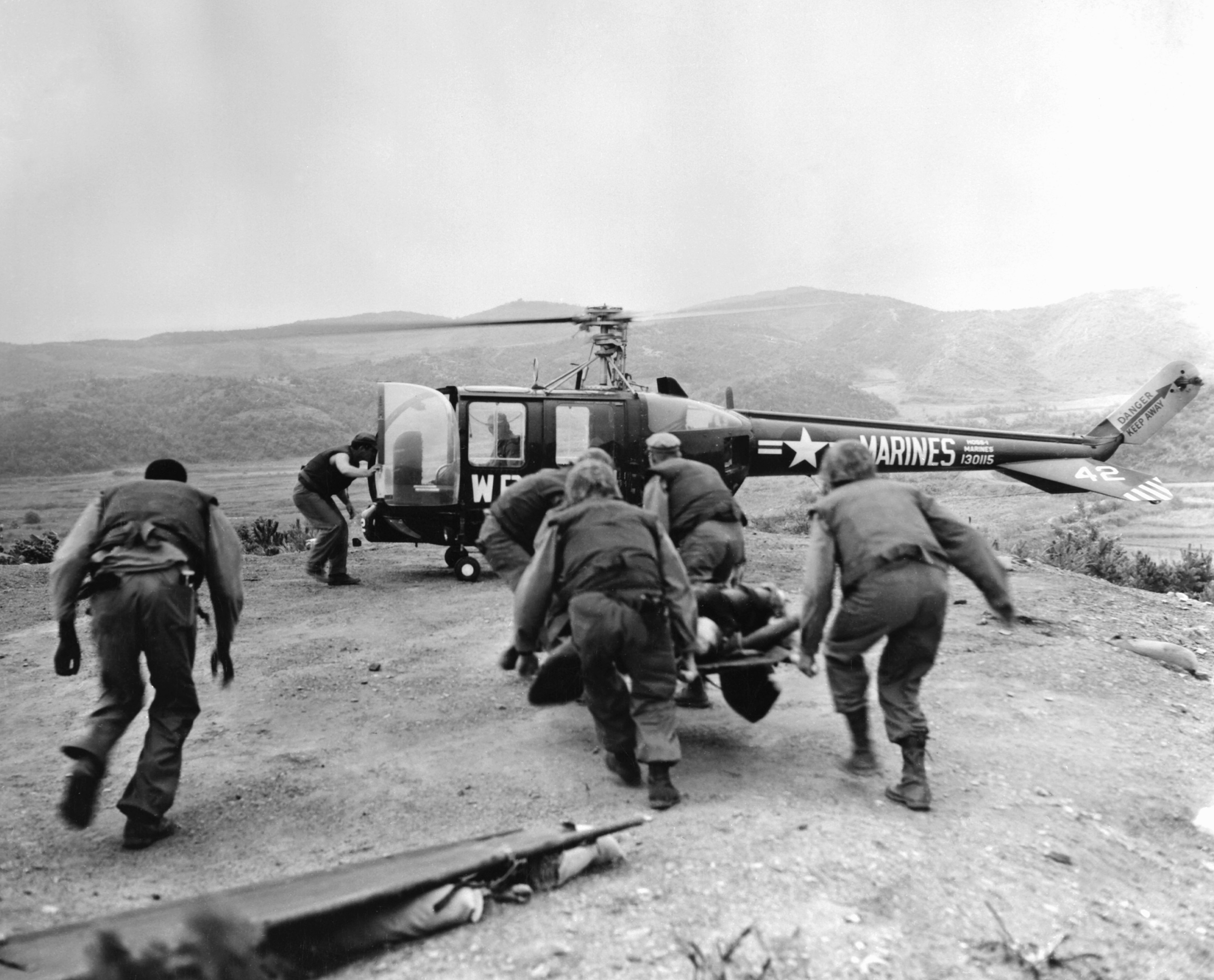 This Day in Aviation History
February 12th, 1947
First flight of the Sikorsky S-52.

The Sikorsky S-52 was a utility helicopter developed by Sikorsky Aircraft in the late 1940s. It was used by the U.S. Navy, Marines, and Coast Guard. The S-52 was the first US helicopter with all-metal rotor blades. A two-seater, it was developed into the four-seat S-52-2. It was designated HO5S-1 by the U.S. Navy and Marine Corp; HO5S-1G by the Coast Guard; and YH-18A by the Army….

For further reading, please check out this article from the Sikorsky Archives website: http://gstv.us/1Pq05X4

Man, I love the sound of an inertia starter winding up!