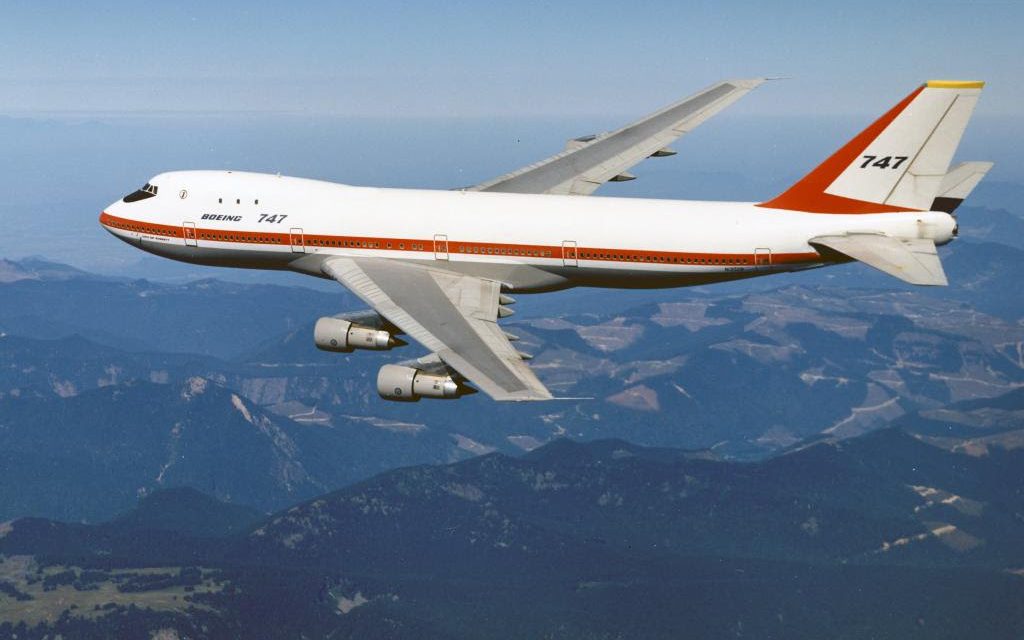 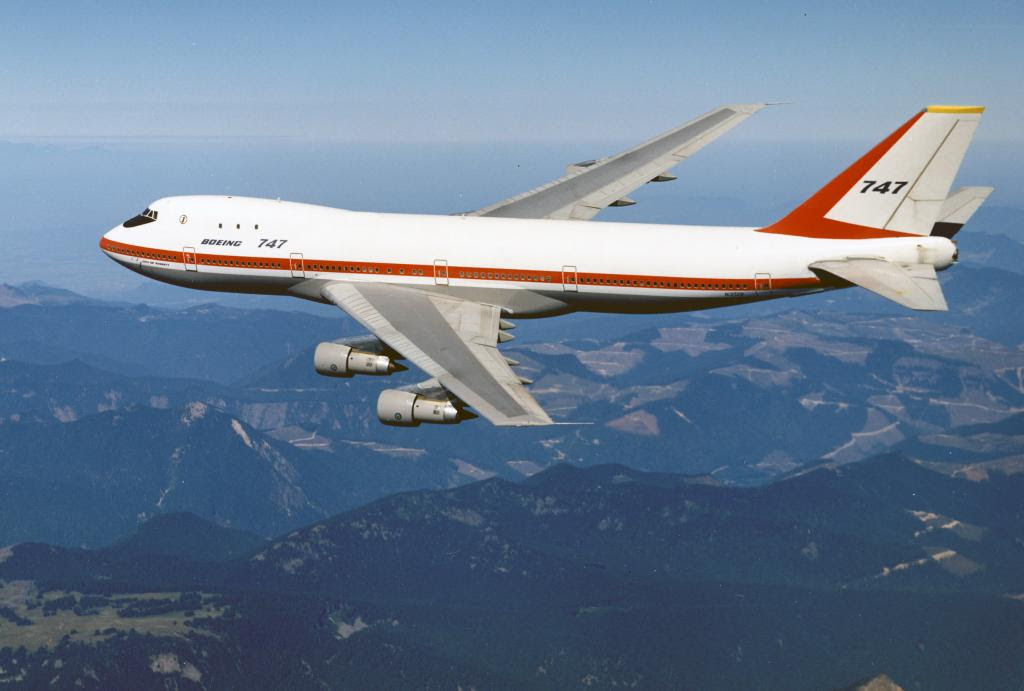 This Day in Aviation History
February 9th, 1969
First flight of the Boeing 747.

The Boeing 747 is an American wide-body commercial jet airliner and cargo aircraft, often referred to by its original nickname, Jumbo Jet, or Queen of the Skies. Its distinctive “hump” upper deck along the forward part of the aircraft makes it among the world’s most recognizable aircraft, and it was the first wide-body produced. Manufactured by Boeing’s Commercial Airplane unit in the United States, the original version of the 747 was envisioned to have 150 percent greater capacity than the Boeing 707, one of the common large commercial aircraft of the 1960s. First flown commercially in 1970, the 747 held the passenger capacity record for 37 years. As of December 2016, the 747 has been involved in 60 hull-loss accidents resulting in 3,718 fatalities.

The four-engine 747 uses a double deck configuration for part of its length. It is available in passenger, freighter and other versions. Boeing designed the 747’s hump-like upper deck to serve as a first class lounge or extra seating, and to allow the aircraft to be easily converted to a cargo carrier by removing seats and installing a front cargo door. Boeing did so because the company expected supersonic airliners (development of which was announced in the early 1960s) to render the 747 and other subsonic airliners obsolete, while the demand for subsonic cargo aircraft would be robust well into the future. The 747 was expected to become obsolete after 400 were sold, but it exceeded critics’ expectations with production passing the 1,000 mark in 1993. By December 2016, 1,528 aircraft had been built, with 28 of the 747-8 variants remaining on order. 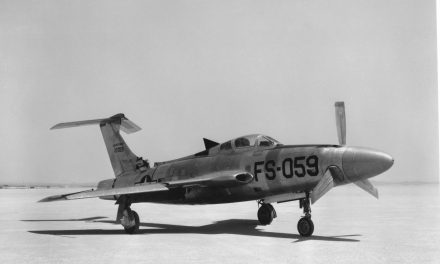 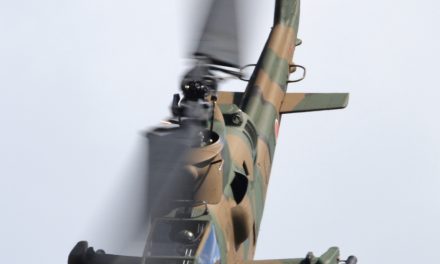 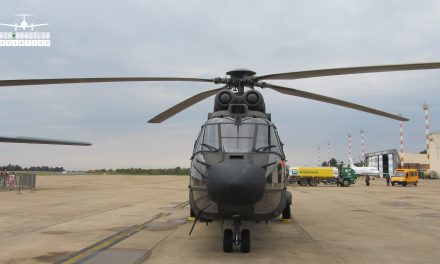 I think you will enjoy this one about the Consolidated PBY flying boat.