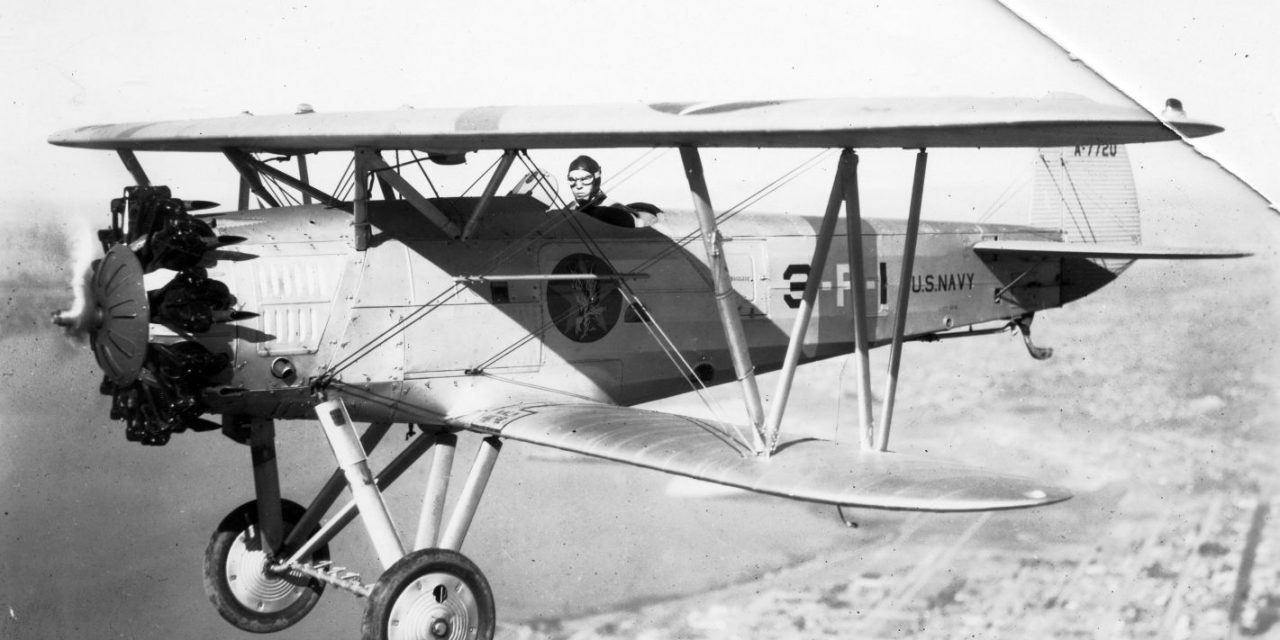 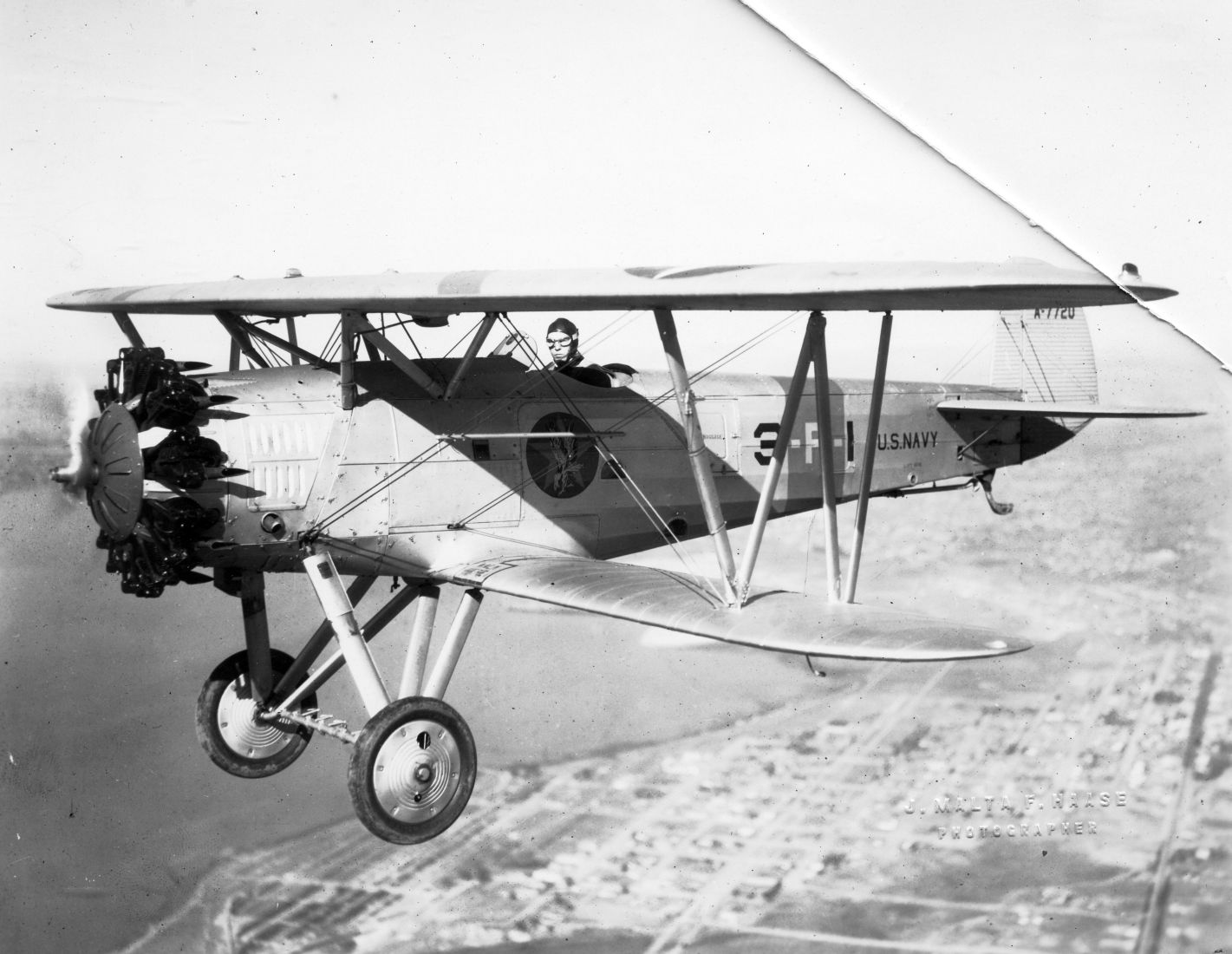 This Day in Aviation History
February 3rd, 1928
First flight of the Boeing F3B.

The Boeing F3B was a biplane fighter and fighter bomber that served with the United States Navy from 1928 into the early 1930s.

Designed by the company as its Model 74, the plane was an incremental improvement over the F2B. The Navy-designated prototype XF3B-1 still had the tapered wings of the F2B for instance, but was built as a single-float seaplane using the FB-5 undercarriage. However, the growing use of aircraft carriers took away most of the need for floating fighters, and by the time other test results had been taken into account, the production F3B-1 (Model 77) had a larger upper wing that was slightly swept back and a redesigned tail with surfaces made from corrugated aluminum. It also eliminated the spreader bar arrangement of the undercarriage and revised the vertical tail shape……

Alex Polkhovsky Thank you for adding me! 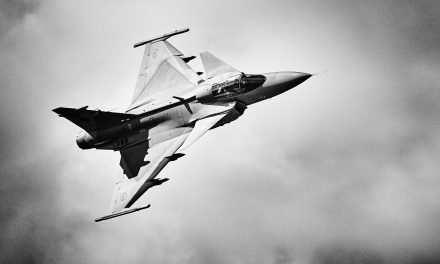 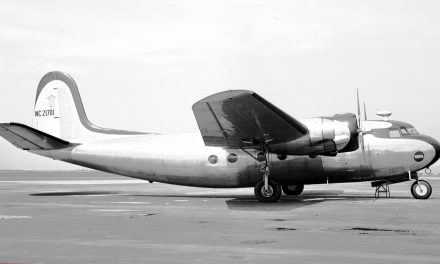