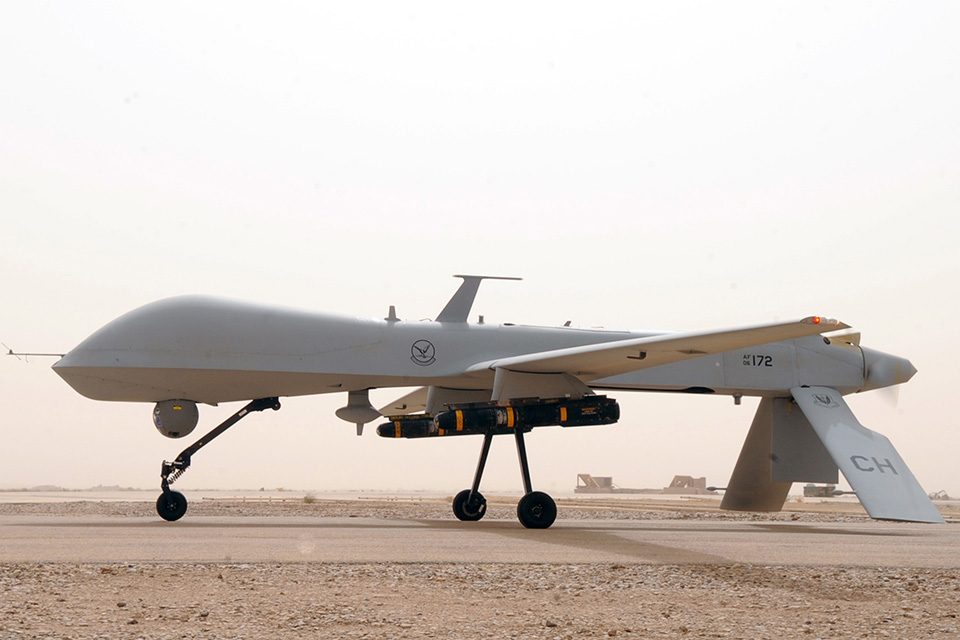 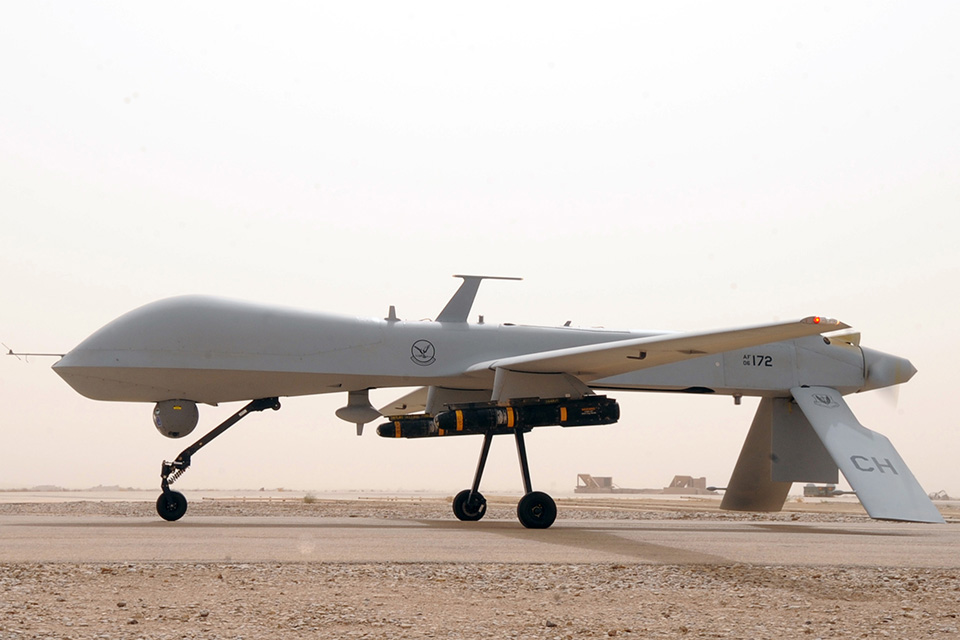 This Day in Aviation History
February 2nd, 2001
First flight of the Predator B-001 (Predator B/MQ-9 Reaper).

The General Atomics’ Predator B (designated by the military as MQ-9 Reaper) is an unmanned aerial vehicle (UAV) capable of remote controlled or autonomous flight operations, developed by General Atomics Aeronautical Systems (GA-ASI) primarily for the United States Air Force (USAF). The MQ-9 and other UAVs are referred to as Remotely Piloted Vehicles/Aircraft (RPV/RPA) by the USAF to indicate their human ground controllers. The MQ-9 is the first hunter-killer UAV designed for long-endurance, high-altitude surveillance. In 2006, the then–Chief of Staff of the United States Air Force General T. Michael Moseley said: “We’ve moved from using UAVs primarily in intelligence, surveillance, and reconnaissance roles before Operation Iraqi Freedom, to a true hunter-killer role with the Reaper.”

The MQ-9 is a larger, heavier, and more capable aircraft than the earlier General Atomics MQ-1 Predator; it can be controlled by the same ground systems used to control MQ-1s. The Reaper has a 950-shaft-horsepower (712 kW) turboprop engine (compared to the Predator’s 115 hp (86 kW) piston engine). The greater power allows the Reaper to carry 15 times more ordnance payload and cruise at about three times the speed of the MQ-1. The aircraft is monitored and controlled by aircrew in the Ground Control Station (GCS), including weapons employment.

In 2008, the New York Air National Guard 174th Attack Wing began the transition from F-16 piloted fighters to MQ-9 Reapers, becoming the first fighter squadron conversion to an all–unmanned combat aerial vehicle (UCAV) attack squadron. In March 2011, the U.S. Air Force was training more pilots for advanced unmanned aerial vehicles than for any other single weapons system. The Reaper is also used by the United States Navy, the CIA, U.S. Customs and Border Protection, NASA, and the militaries of several other countries. The USAF plans to keep the MQ-9 in service into the 2030s…..

Mavra Valyaeva Thank you for adding me! 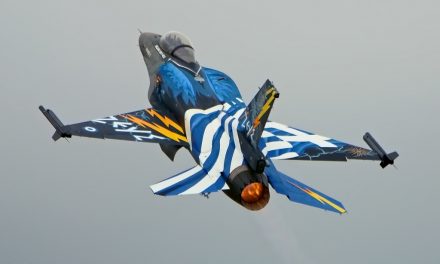