Not sure if this is super interesting to people here, but thought I would share something from a work project.

Not sure if this is super interesting to people here, but thought I would share something from a work project. This is the last part of an autonomous UAV flight. The HUD overlay is added in post processing to the nose cam footage. We use augmented reality techniques to overlay 2d and 3d features on the video based on the logged flight data. You can see the virtual flight path history (we are flying a circle hold). The purple flight director shows the autopilot’s pitch and roll commands. The yellow ‘bird’ shows the actual aircraft attitude. The two virtual RC stick indicators at the bottom show the aileron/elevator/throttle/rudder commands the autopilot is sending to keep the bird lined up with the vbars. We are using a ‘total energy control system’ to manage throttle and elevator to simultaneously hold altitude and airspeed. Wind conditions are about 14 kts (sustained and bumpy) versus a 25 kt target cruises speed (wind > 50% of cruise speed) so you can see substantial amounts of crabbing in the video and in the directional gyro. The yellow arrow shows ground track, the blue arrow shows estimated wind vector. Towards the end you will see an autonomous approach, but the full autonomous landing was aborted at the last second due to undershoot concerns. Finally, after I land I pick up the airplane and point it back at the sky so you can see the circle hold route we were flying from the ground-based perspective.
One last comment: the purpose of this overlay system is to evaluate the tuning and performance of the various autopilot components under a variety of real world conditions. The videos turn out kind of cool (I think) but the real purpose is understanding and tuning our autopilot system. For example: the tighter the 3d augmented reality components align with the real video, the better our kalman filter is performing. For some of the other data channels, we can see the same information in 2d time history plots, but often the significance of a wiggle in the data is made much more clear by a real-time video. Anyway, sorry for the longish explanation, but there is a lot going on in the details of this video for anyone that is interested in such things. 🙂 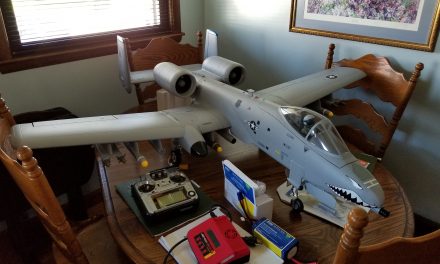 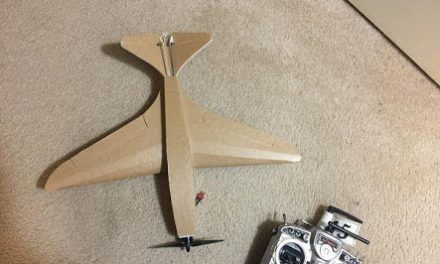 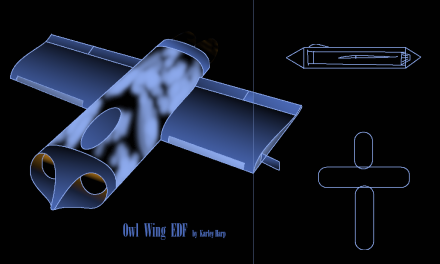 “Owl Flying Wing FPV” started with a sketch my son made. 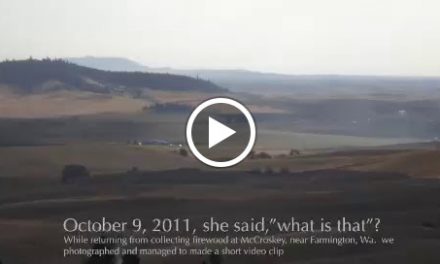