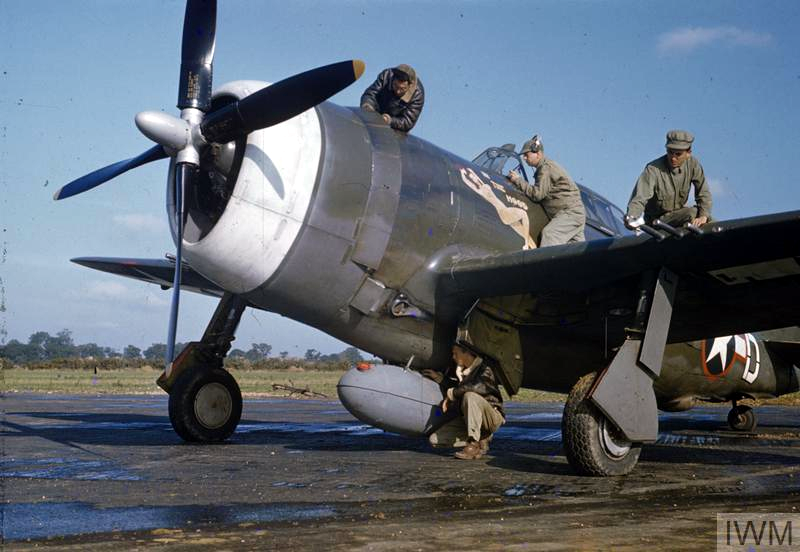 A recent post from my REPUBLIC P-47 THUNDERBOLT collection.

A recent post from my REPUBLIC P-47 THUNDERBOLT collection. This is a nice color photo or colorized photo ( not sure which) of a P-47D “Razorback” Thunderbolt receiving some special,(possibly staged for the camera),attention from ground crewmen. The aircraft is emblazoned with a pinup art model and is named “In the Mood” which was a popular tune by the Glenn Miller Band. The national insignia is outlined in red which indicates a time period from 1943.

A “razorback” P-47D – “In the mood” receives some attention. An image from the Imperial War Museum UK. The American star emblem is outlined in red indicative of a time period from 1943.

A mockup of a proposed gunship based upon the UH-1 Huey. 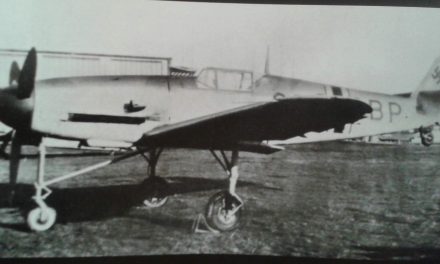 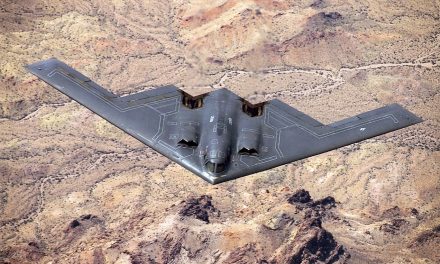 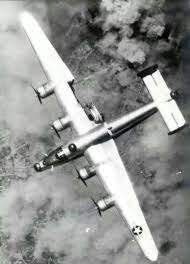