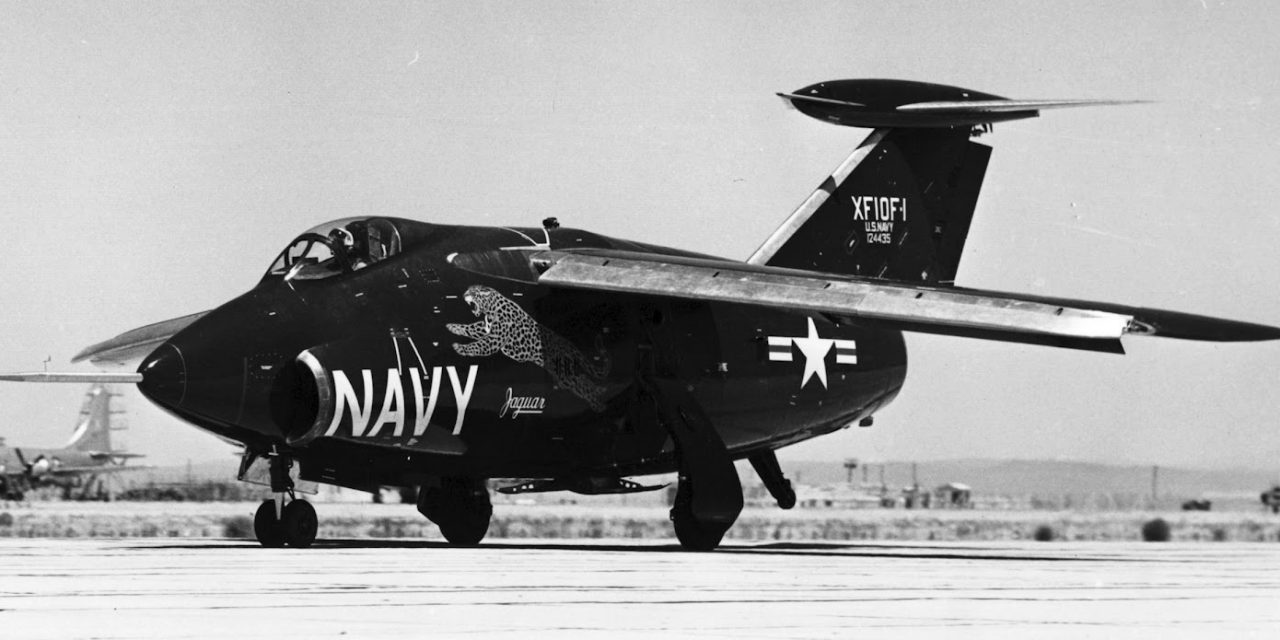 This Day in Aviation History
May 19th, 1952
First flight of the Grumman XF10F Jaguar.

The Grumman XF10F Jaguar was a prototype swing-wing fighter aircraft offered to the United States Navy in the early 1950s. Although it never entered service, its research pointed the way toward the later General Dynamics F-111 and Grumman’s own F-14 Tomcat….

This Aircraft Is a Marvel of Electronic Warfare 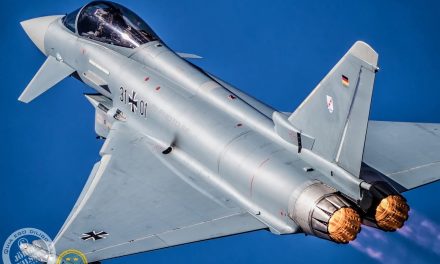 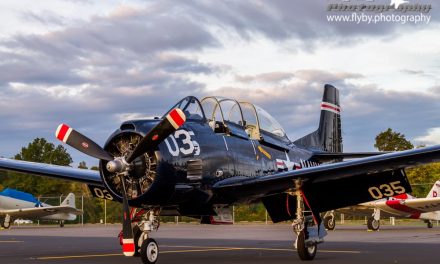 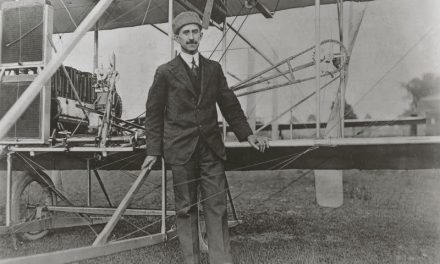