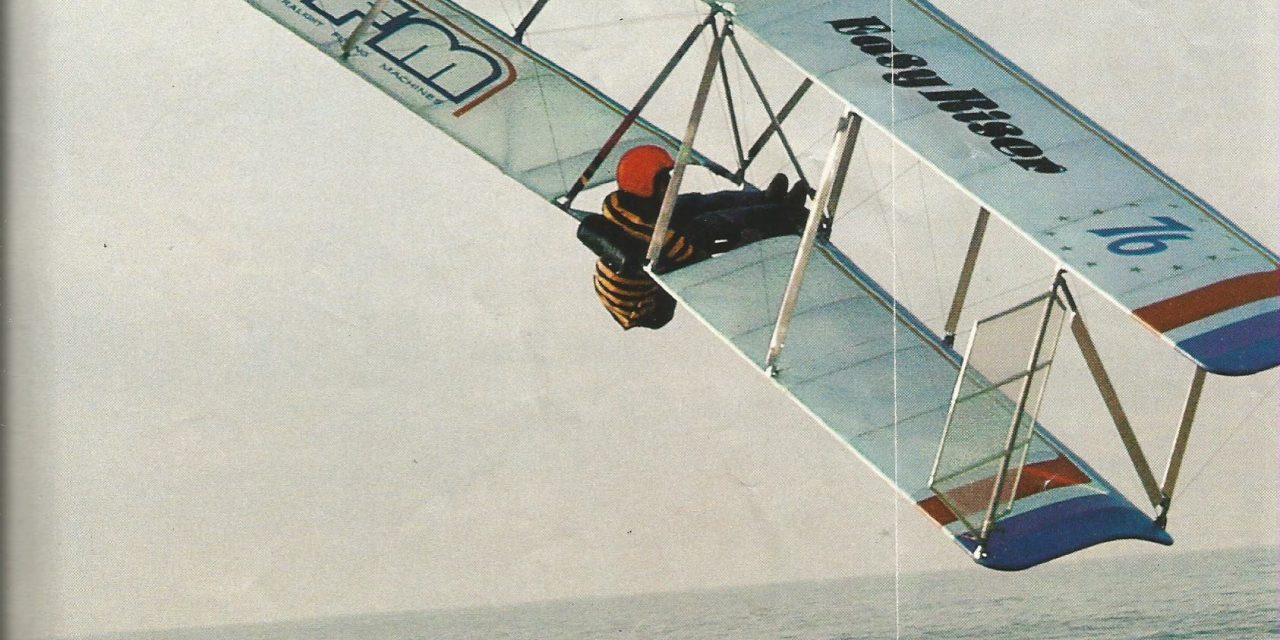 “EasyRiser from UFM”, was the third glider I flew.

“EasyRiser from UFM”, was the third glider I flew. The first was a Velderain standard Rogallo, but I wanted a better glide ratio than 3.5 to 1 (like a 150 Cessna). I found an Icarrus II to buy (pre EasyRiser with thinner airfoil) and loved flying it. The EasyRiser was built from a nice kit. Rib stiching was not called for originally, but later recommended it. I hadn’t done it yet, and that was the cause of the incedent. Making a poor judgement call and flying in the wind of an approaching storm, the fabric was sucked away from my wings airfoil. I was recovering from a gust induced stall and exceeded the red line airspeed for the glider. The glider tucked under, throwing me into the upper wing and holding me there while the glider did 75 ft outside loops until down and back into the mountain. My poor judgment call. 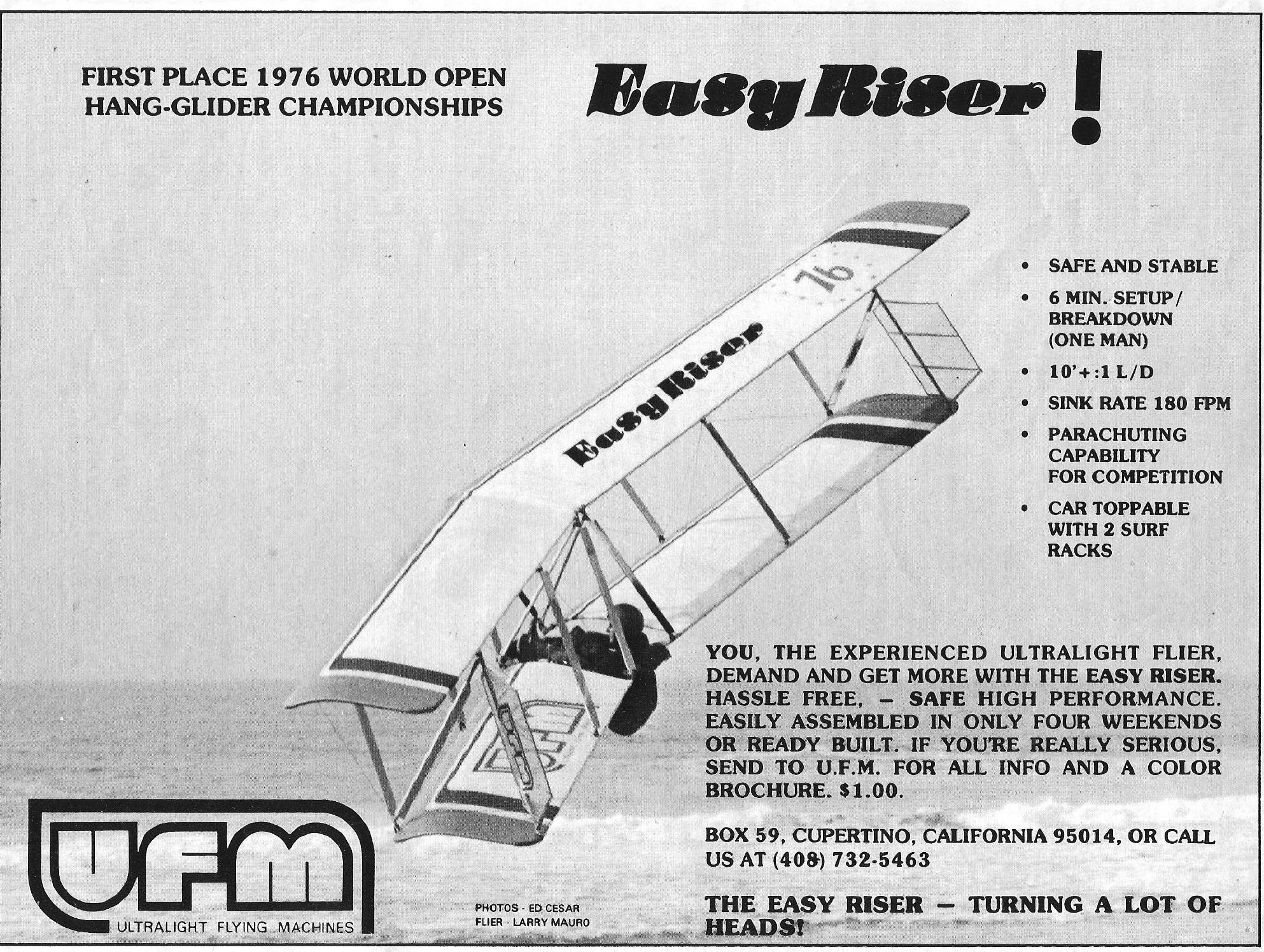 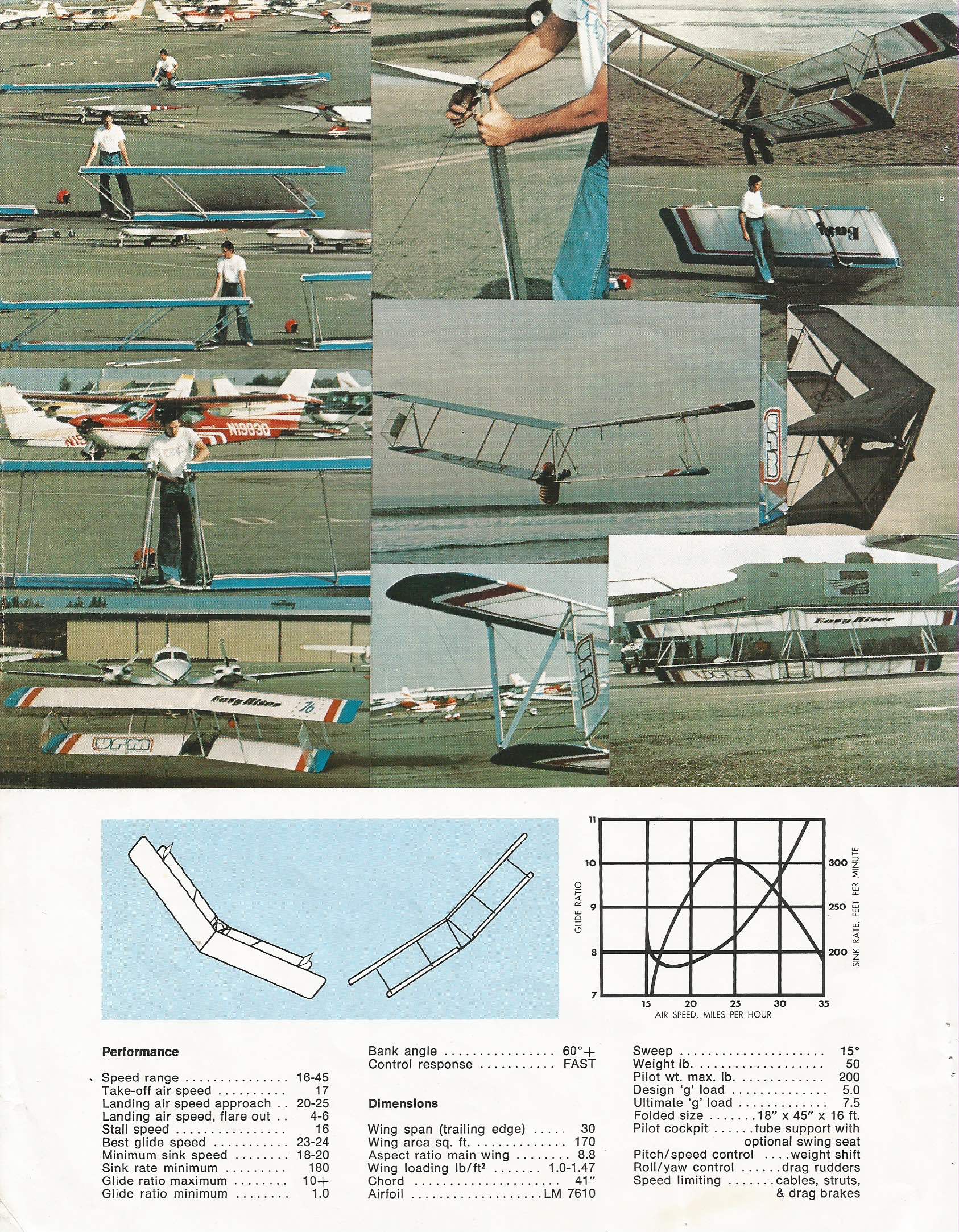 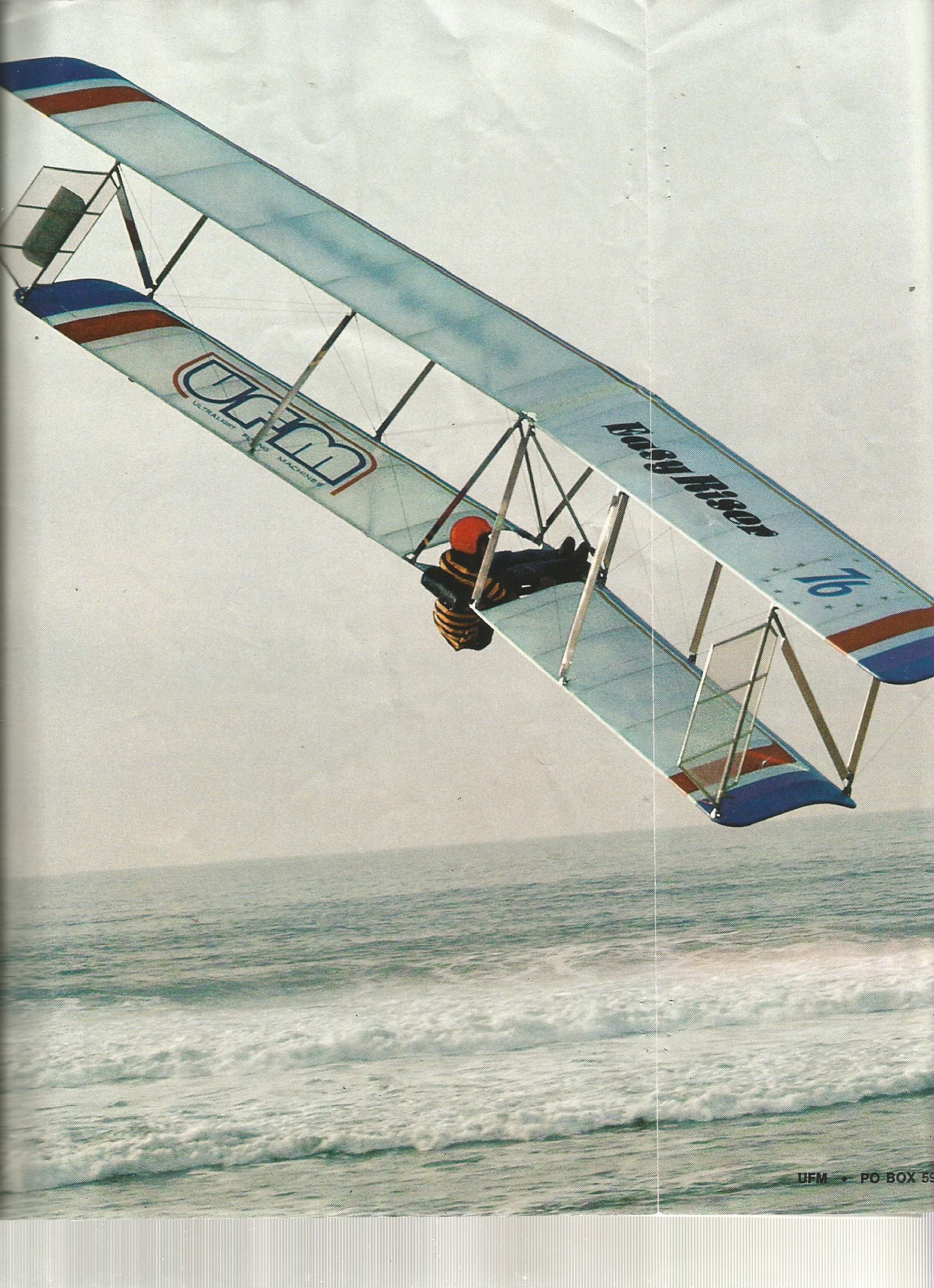 Some pilots are afraid of night flying; this pilot says it’s the best time to fly: “the dark sky transports me and… 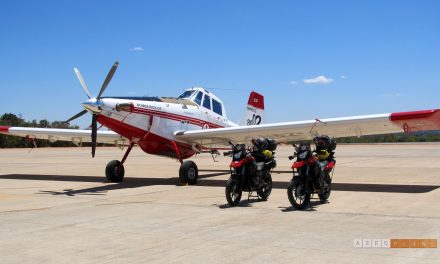 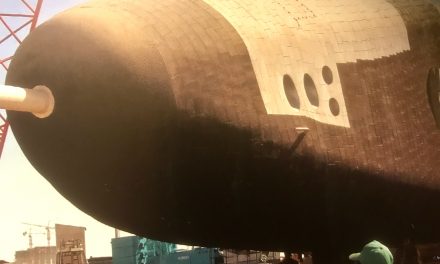