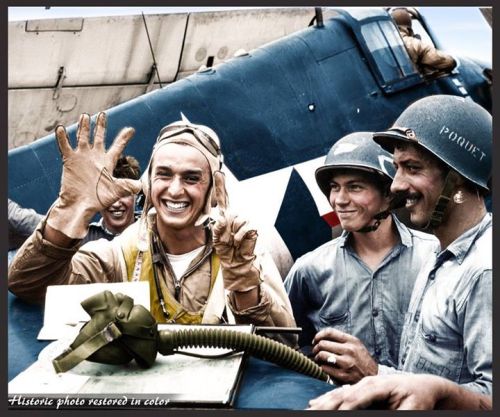 A recent post from my GRUMMAN F6F HELLCAT collection.

A recent post from my GRUMMAN F6F HELLCAT collection. I found a nice colorized version of one of my favorite WWII aviation photos! Lt. J. G. Alex Vraciu happily smiles for the camera and holds up six fingers to indicate his victory tally.

“On June 19, flying his Grumman F6F Hellcat as a member of Lexington’s Fighting Squadron 16 (VF-16), Alex splashed six Japanese aircraft in the space of eight minutes using just 360 .50-caliber rounds. Back aboard Lexington, he flashed a wide grin and extended six gloved fingers for an image that became part of the legend and lore of the Great Marianas Turkey Shoot during the Battle of the Philippine Sea. During the one-sided daylong melee, U.S. Navy pilots and shipboard gunners destroyed more than 300 Japanese aircraft against the loss of about 30 of their own.” 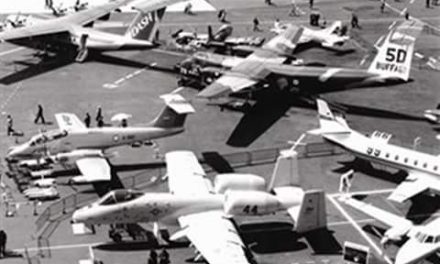 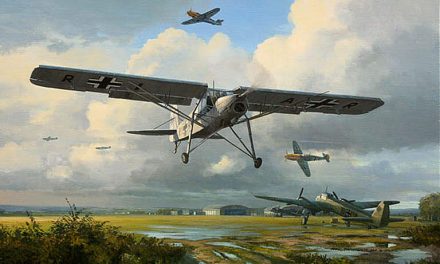 C. J. Wickett posted this interesting post on a German He-115 floatplane recovery from a Norwegian fjord. 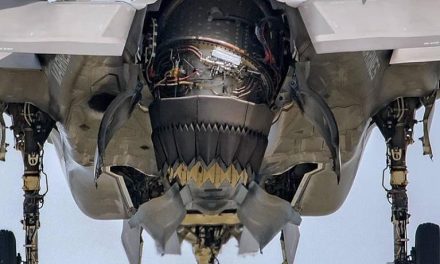