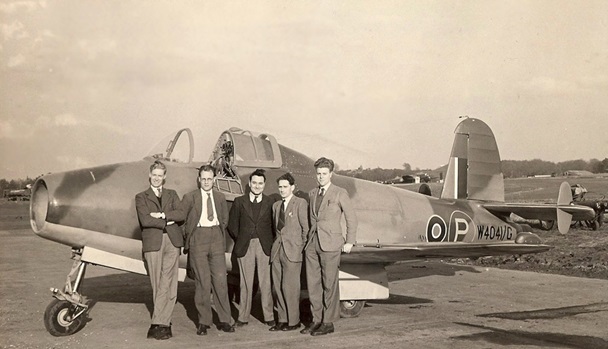 This Day in Aviation History
May 15th, 1941
Frank Whittle’s jet engined plane, the Gloster E.28/39, flew for the first time.

Within days the aircraft was reaching 370 mph (600 km/h) at 25,000 feet (7,600 m), exceeding the performance of the contemporary Spitfires. Success of the design was now evident; the first example of what was a purely experimental and entirely new engine design was already outperforming one of the best piston engines in the world, an engine that had five years of development and production behind it, and decades of basic engineering. Nearly every engine company in Britain then started their own crash efforts to catch up with Power Jets….

YouTube, The Wonder Jet – Story Behind the Whittle Engine: http://gstv.us/2qgE8Fs 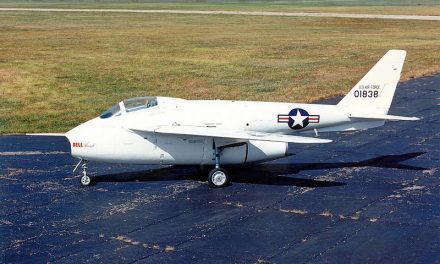 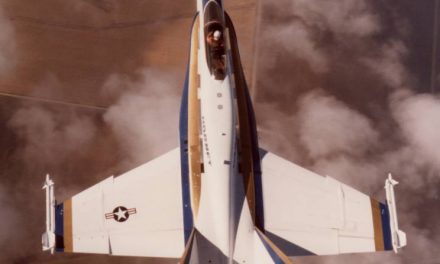 Holger Frommann Thank you for adding me!