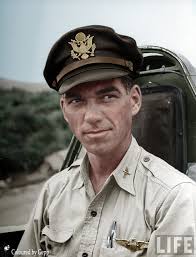 “Fiery Ginger IV” the Republic P-47 “Thunderbolt” – Razorback of Colonel Neel Kearby awarded the Congressional Medal of Honor posthumously. Neel Kearby was an inspirational and innovative leader and very much an overshadowed hero. One hears and reads much more about aces Dick Bong and Tommy McGuire.

The first two photos are from the National Air Force Museum in Dayton, Ohio. The last photo is from Life magazine. 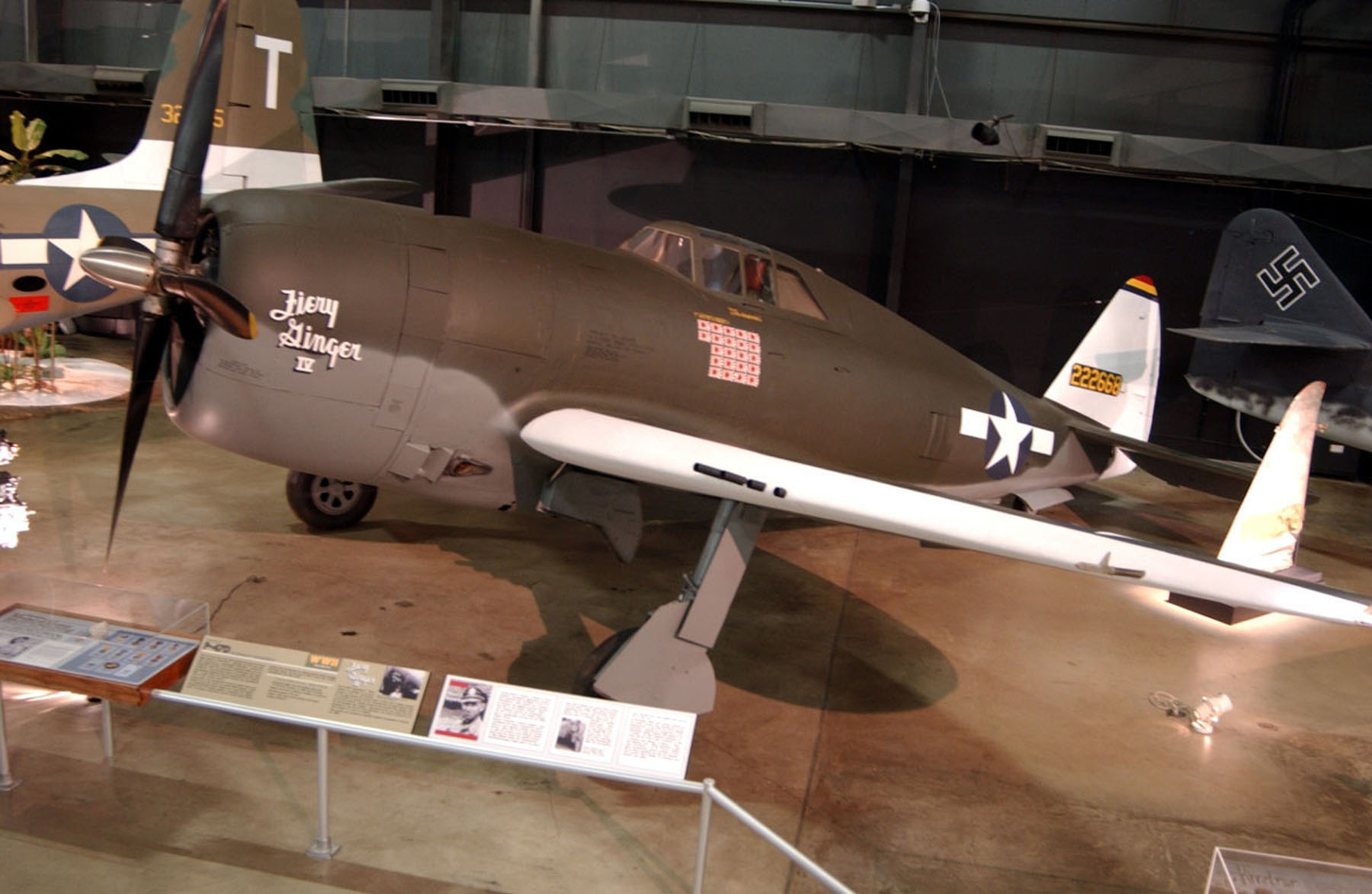 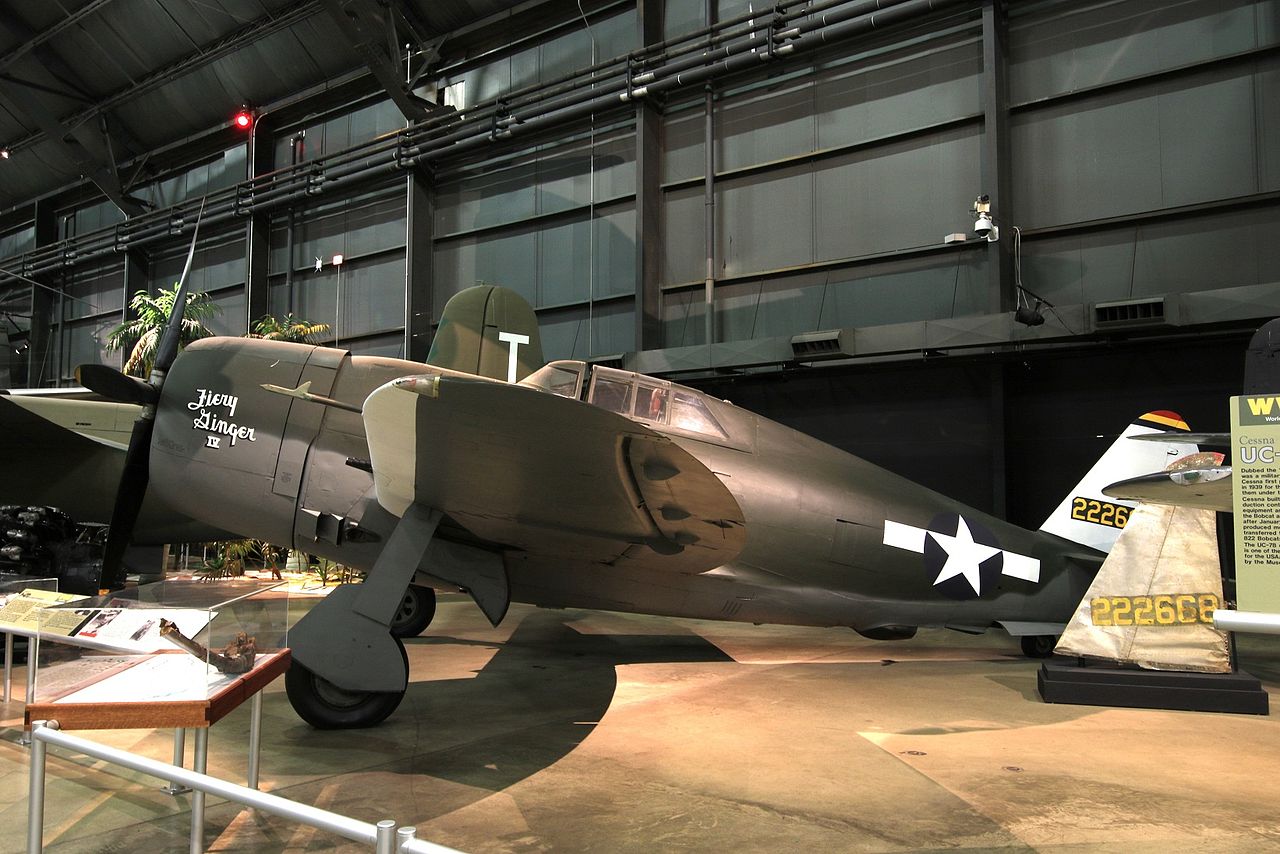 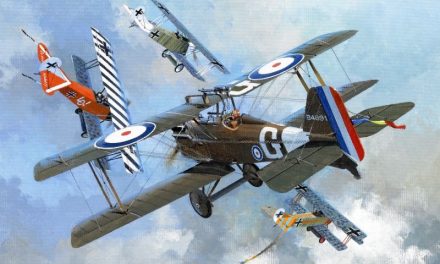 World War One aviation artwork – portrayed are British ace James McCudden in the S.E.5a and German ace Ernst Udet in… 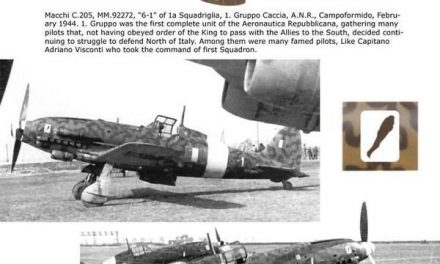 Aircraft of the Italian Aeronautica Nazionale Repubblicana, who fought for the Axis after the 1943 armistice. 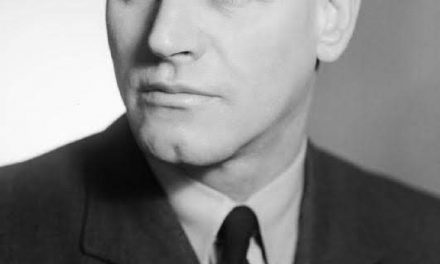