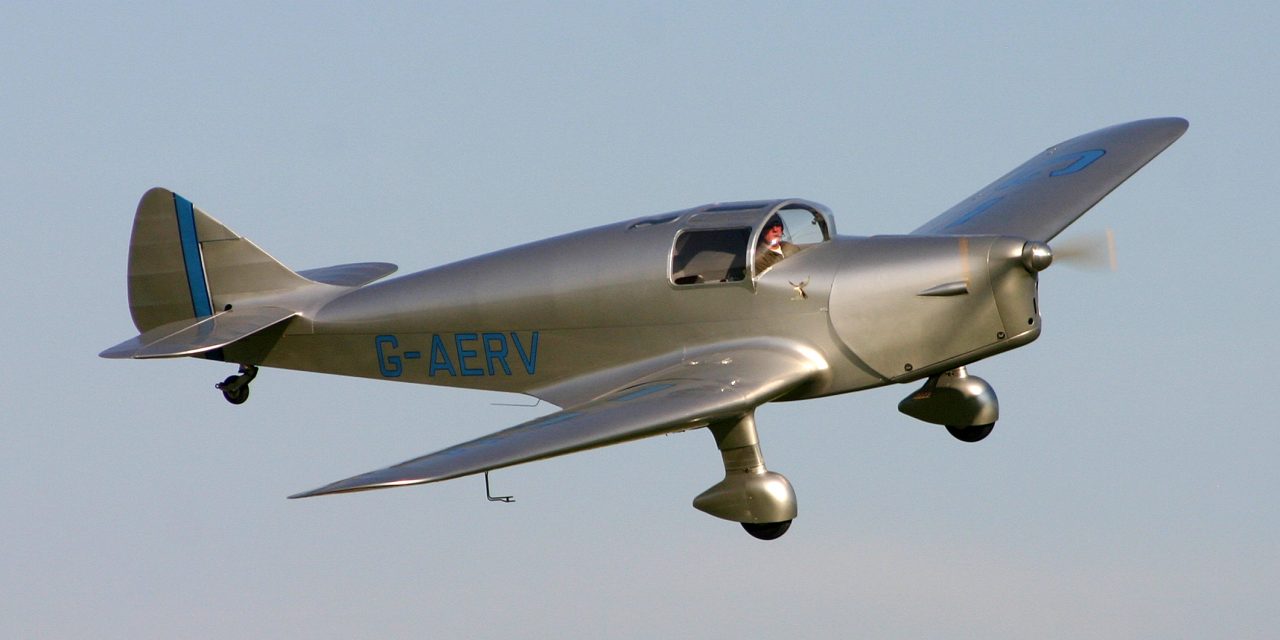 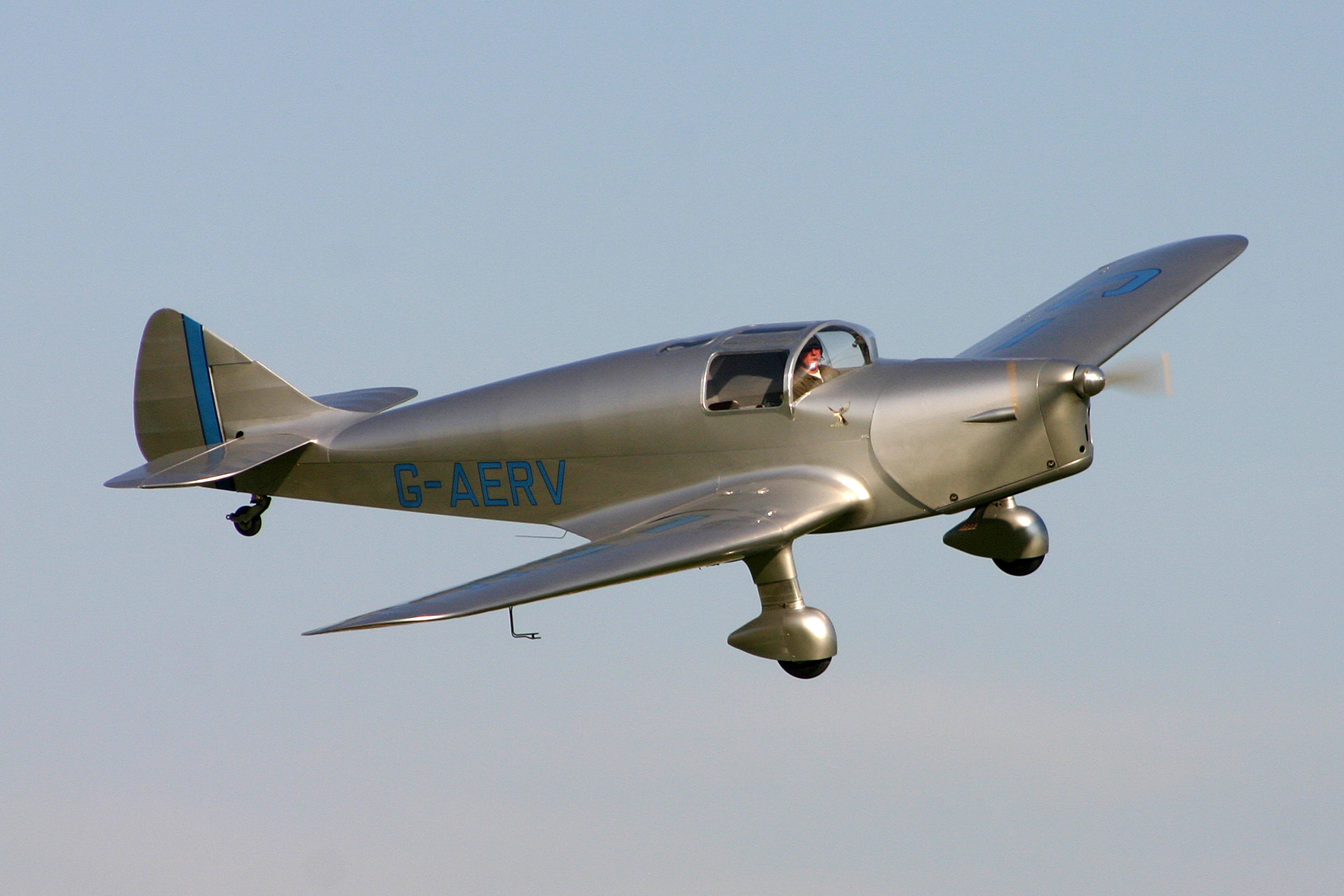 This Day in Aviation History
May 14th, 1936
First flight of the Miles Whitney Straight.

The M.11 Whitney Straight was designed by F.G. Miles of Philips and Powis as the result of collaboration with Whitney Straight, a Grand Prix motor racing driver, aviator and businessman. The aim was to provide comfortable accommodation for pilot, passenger and luggage in an enclosed ‘side-by-side’ cockpit. It was a low-wing monoplane, with fixed main undercarriage in aerodynamic fairings plus a fixed tailwheel. Construction was mainly of wood, with spruce frames and three-ply birch covering, and the wings had vacuum-operated split flaps. It was initially powered by a 130 hp (97 kW) de Havilland Gipsy Major I piston engine. The sole M.11B was powered by a 135 hp (101 kW) Amherst Villiers Maya I engine, adding 10 mph (16 km/h) to its maximum speed and 200 ft/min (60 m/min) to its rate of climb. A single M.11C was powered by a 145 hp (108 kW) de Havilland Gipsy Major II engine and variable-pitch propeller…. 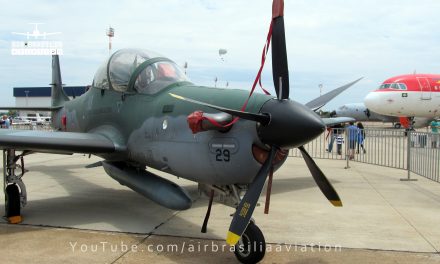 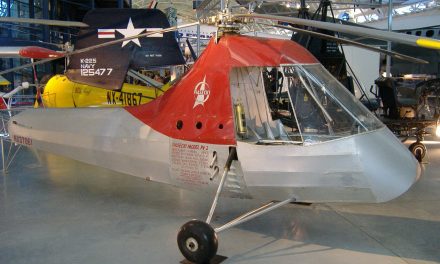 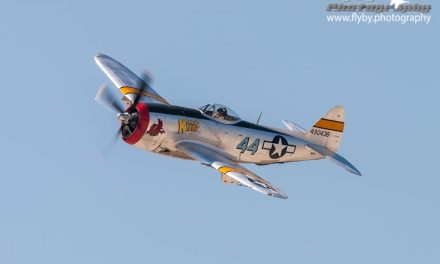