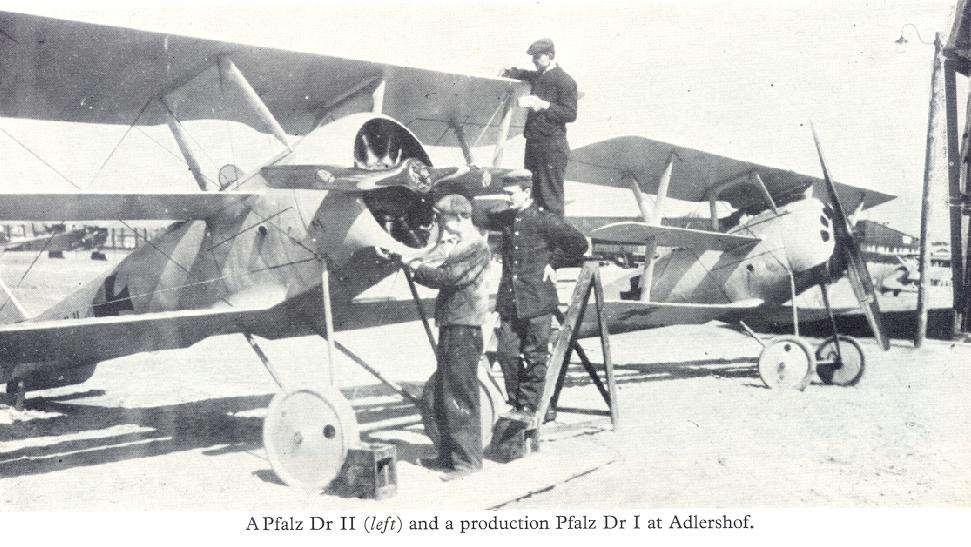 A recent post from my World War One collection.

A recent post from my World War One collection. Based on a conversation with Guild member John Sanford about Triplanes, I did some research and came across a German Triplane design by Pfalz that was deemed to be superior to the Fokker Dr. I Triplane! The historynet.com has a great article by Robert Guttman regarding the “Triplane Fighter Craze of 1917” during World War One.

“Of the plethora of triplane fighters developed in Germany during 1917, the only one that came close to matching the success of the Fokker was the Pfalz Dr.I. Produced in October 1917, the Pfalz Dr.I was a three-winged version of the experimental D.VII biplane. Careful attention was paid to visibility by designing the Pfalz with wings of three different chords, the narrowest being in the center and the widest on top. The streamlined wooden monocoque fuselage blended with the cowling of the plane’s rotary engine. The Pfalz Dr.I could outclimb its Fokker counterpart by at least as great a margin as the Fokker could outclimb the earlier Albatros D.V.”

“Manfred von Richthofen, who flew the Pfalz Dr.I in December 1917, was very impressed with it. Although only 10 Pfalz triplanes were produced, nine of them were sent to the front. One reason why more of them were not built may have been that the Pfalz was a more complex and labor-intensive aircraft to produce than the Fokker. The Germans were also becoming disillusioned with the triplane formula by the time it appeared on the scene.”

Read more about Triplanes at: http://www.historynet.com/the-triplane-fighter-craze-of-1917.htm 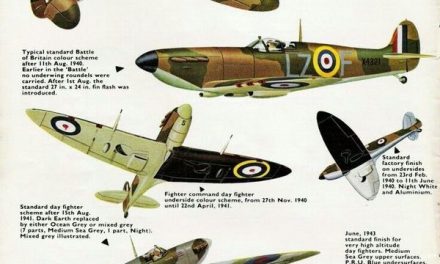 The evolution of markings on the Spitfire. 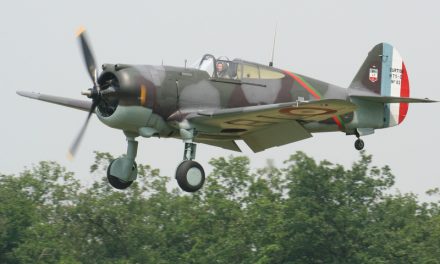 Christophe LMR has received an invitation to join!