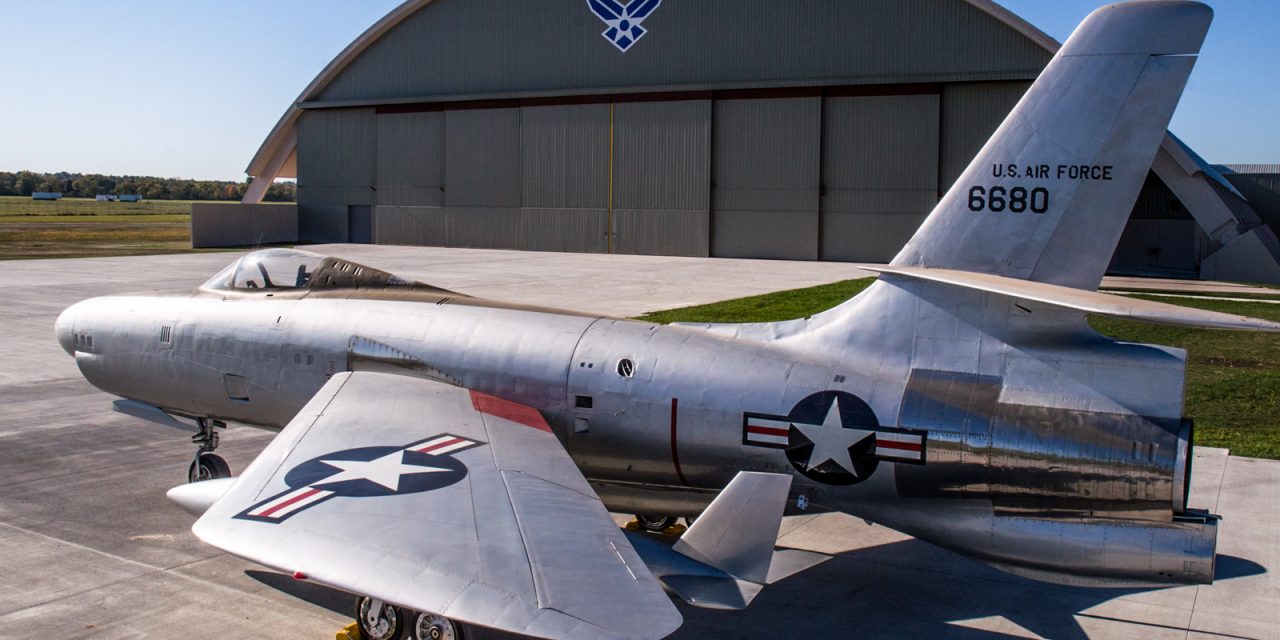 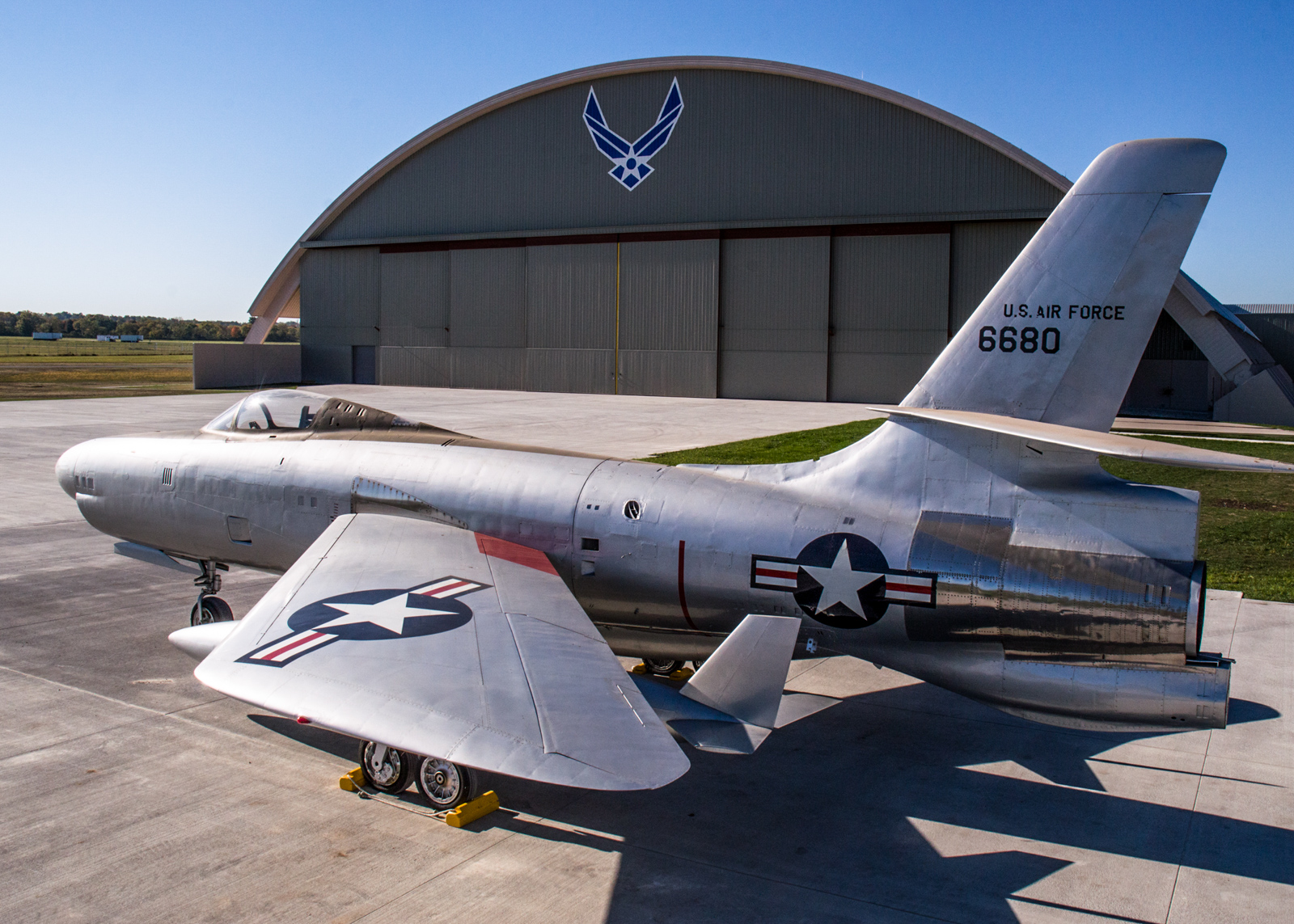 This Day in Aviation History
May 9th, 1949
First flight of the Republic XF-91 Thunderceptor.

The Republic XF-91 Thunderceptor (originally designated XP-91) was a mixed-propulsion prototype interceptor aircraft, developed by Republic Aviation. The aircraft would use a jet engine for most flight, and a cluster of four small rocket engines for added thrust during climb and interception. The design was largely obsolete by the time it was completed due to the rapidly increasing performance of contemporary jet engines, and only two prototypes were built. One of these was the first US fighter to exceed Mach 1 in level flight.

A unique feature of the Thunderceptor, which makes it instantly recognizable, is the odd wing planform which has much greater chord at the tips than the root, the opposite of typical swept wing designs. This was an attempt to address the problem of pitch-up, a potentially deadly problem that plagued early high-speed designs. The Thunderceptor’s design meant the entire wing stalled smoothly, more like a straight-wing design….

This is so hilarious!  I know you will get a laugh out of this!

An Ode To Flying – And Why It’s Different From Piloting