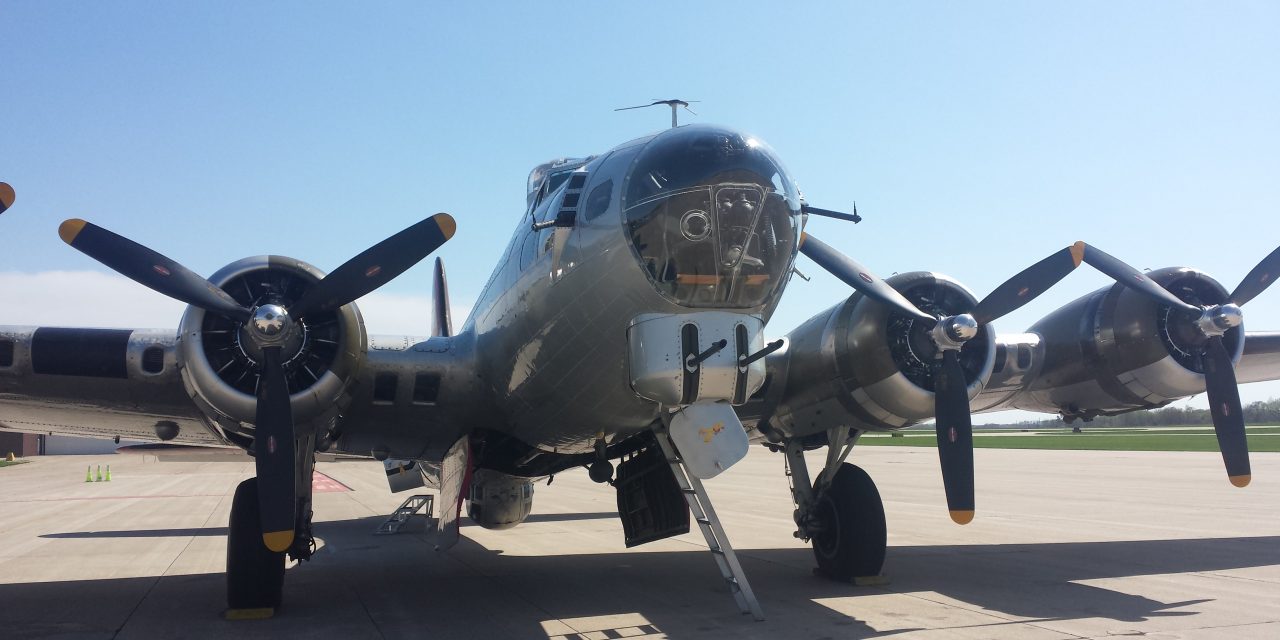 Hello
My name is Terry J. Meyer
I just went for a plane ride this afternoon. Isn’t she a beautiful lady. The Aluminum Overcast was in Burlington, Iowa at the Southeast Iowa Regional Airport today and will be there through Sunday.
My father flew B-17’s, B-24’s, and mostly B-25’s during WWII. He soloed at Rodgers Flying Service in Honolulu, Hawaii while stationed at Schofield Barracks as an enlisted man with the 27th Inf Regiment just before the Pearl Harbor attack on Dec. 7th 1941. Dad earned his battle star and a Purple Heart that day. He then served with a radar unit on the big island of Hawaii until joining the Flying Cadets and earning his wings.
My aviation experience is very pale in comparison. I went to many an airshow with dad. I soloed in a Cessna 150, and flew dad’s Luscombe 8E Silvaire with him. My great fondness for history and aviation, and deep respect for veterans is due to the above. 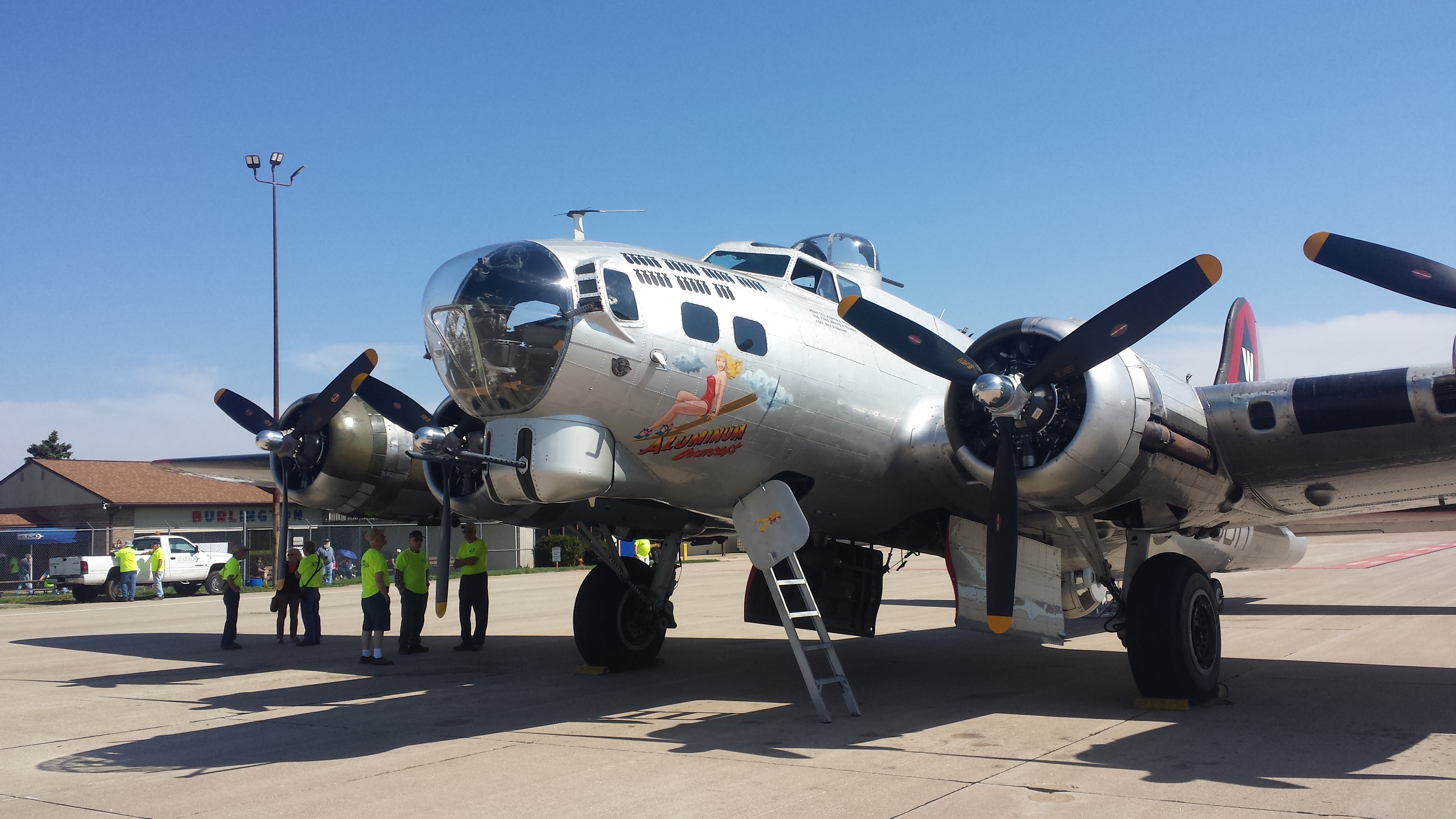 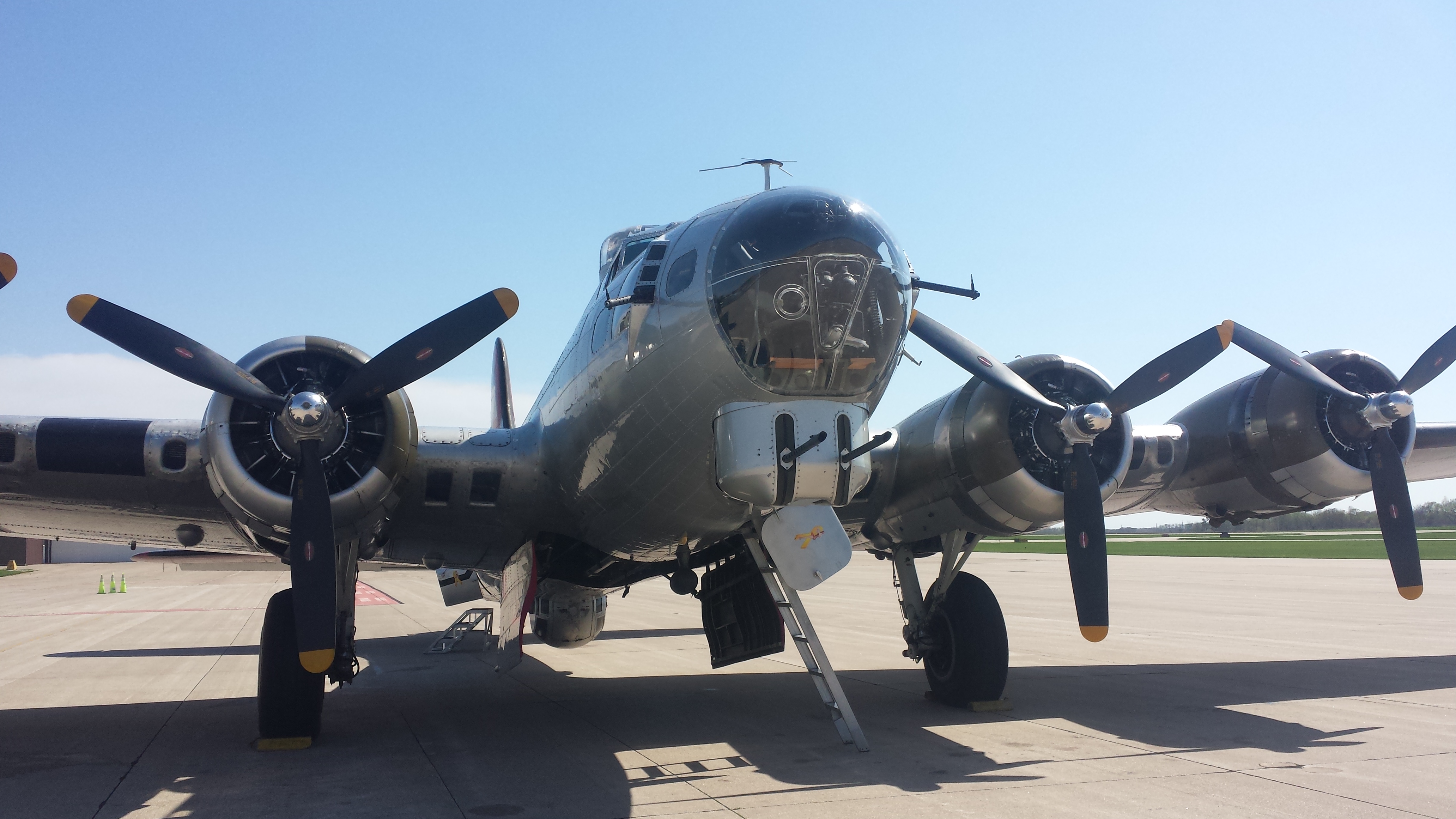 Hello, My name is Dewey. 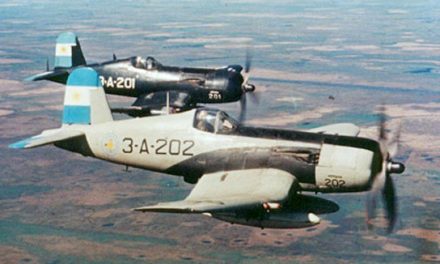 Hello, I’m Matias and I’m from Argentina, I like too much the warplanes of WW2. Nice to meet you