Spitfire Mark XII, the first Spitfire to be powered by the Rolls-Royce Griffon engine. 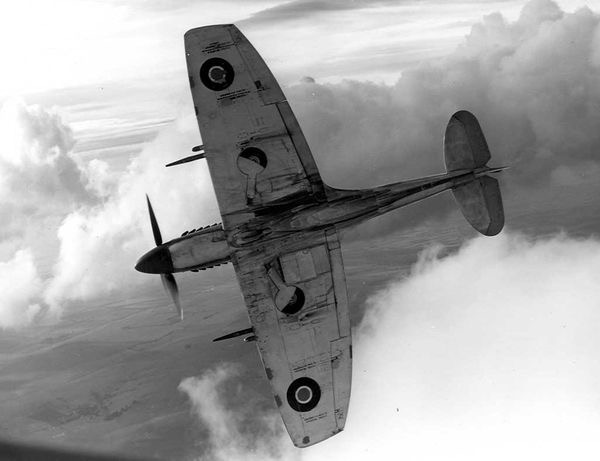 Spitfire Mark XII, the first Spitfire to be powered by the Rolls-Royce Griffon engine. Many of these aircraft were simply Mark LF Vs or Marks LF IXs with their original Merlin engines replaced with the Griffon. It was found out that the four bladed propeller didn’t take up enough energy from the Griffon and so the Mark XII was a difficult aircraft to fly, particularly on takeoff. 100 Spitfire Mark XIIs were built and were used to combat Fw-190 fighter bomber raids over southern England. 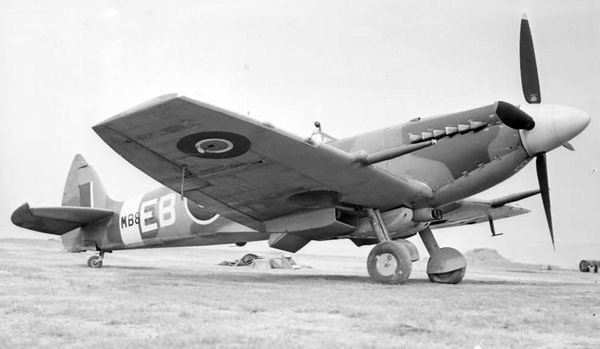 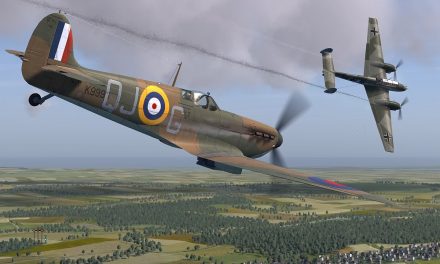 Guild member Brent Gibbons provided the link for this news article on the crash of a DC-3 on the way to Oshkosh,… 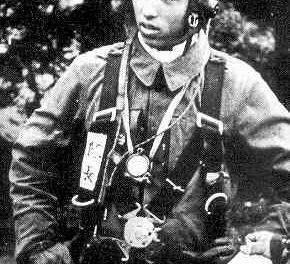 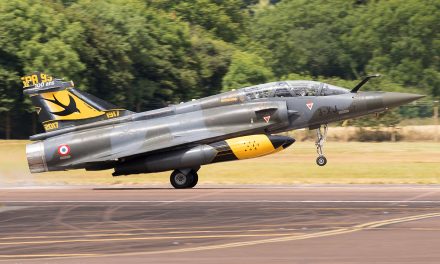