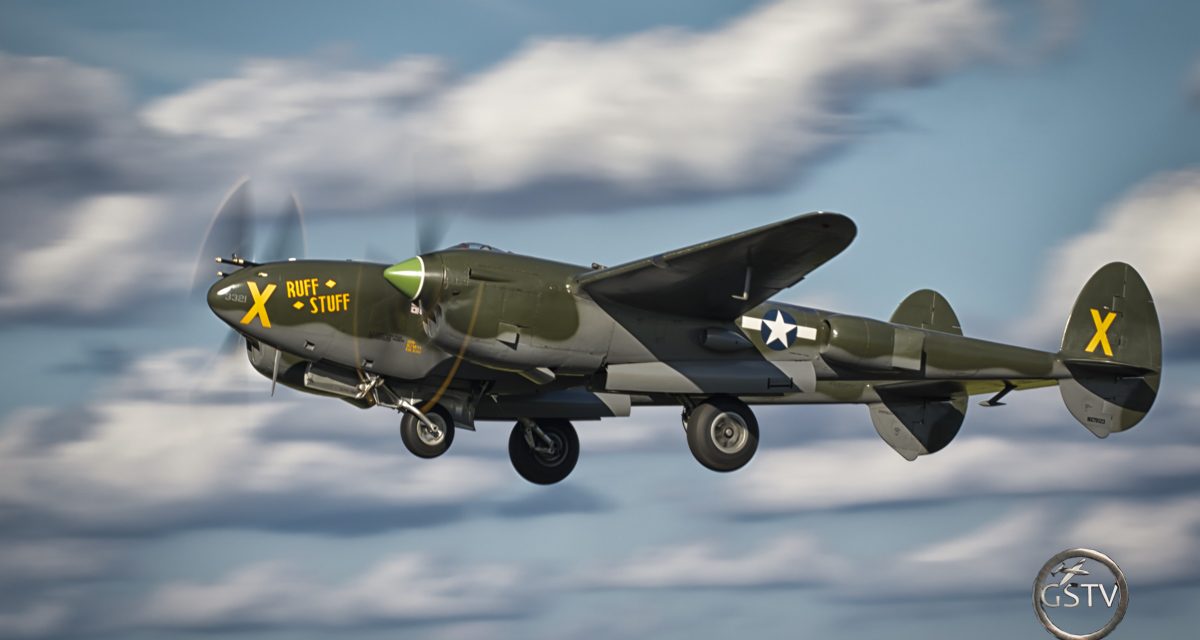 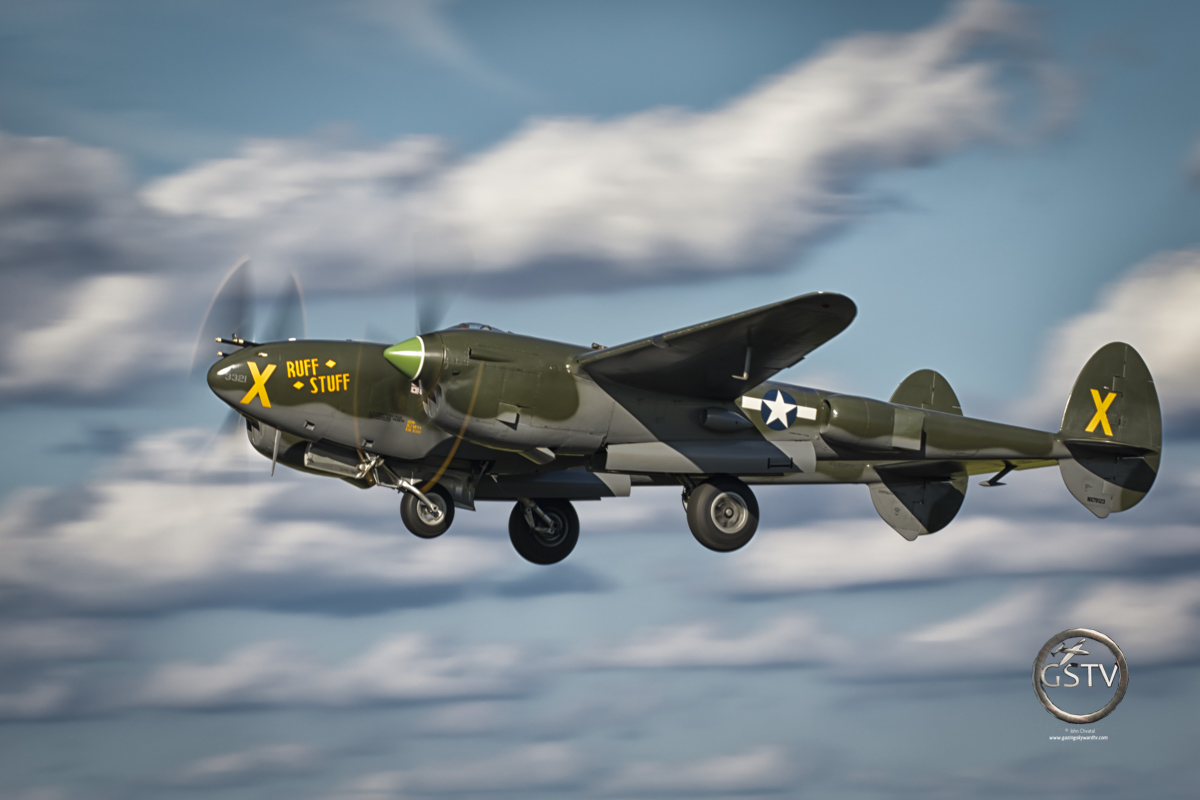 The Lockheed P-38 Lightning was a World War II American propeller driven fighter aircraft. Developed to a United States Army Air Corps requirement, the P-38 had distinctive twin booms and a single, central nacelle containing the cockpit and armament. Named “fork-tailed devil” (der Gabelschwanz-Teufel) by the Luftwaffe and “two planes, one pilot” (2飛行機、1パイロット Ni hikōki, ippairotto?) by the Japanese, the P-38 was used in a number of roles, including interception, dive bombing, level bombing, ground-attack, night fighting, photo reconnaissance, radar and visual pathfinding for bombers, and evacuation missions, and extensively as a long-range escort fighter when equipped with drop tanks under its wings.

The P-38 was used most successfully in the Pacific Theater of Operations and the China-Burma-India Theater of Operations as the aircraft of America’s top aces, Richard Bong (40 victories), Thomas McGuire (38 victories) and Charles H. MacDonald (36 victories). In the South West Pacific theater, the P-38 was the primary long-range fighter of United States Army Air Forces until the appearance of large numbers of P-51D Mustangs toward the end of the war.

The P-38 was unusually quiet for a fighter, the exhaust muffled by the turbo-superchargers. It was extremely forgiving, and could be mishandled in many ways, but the rate of roll in the early versions was too slow for it to excel as a dogfighter. The P-38 was the only American fighter aircraft in production throughout American involvement in the war, from Pearl Harbor to Victory over Japan Day. At the end of the war, orders for 1,887 were cancelled….. 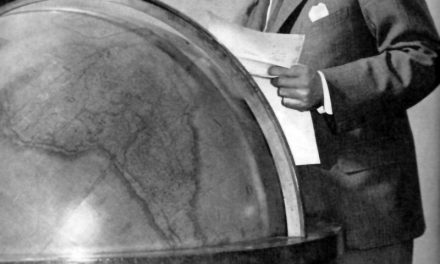 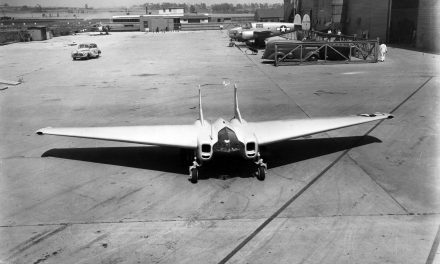 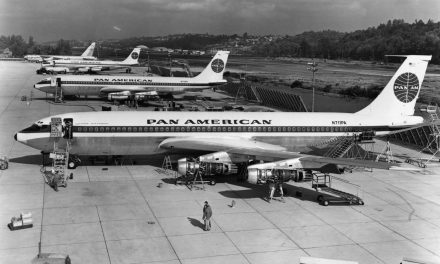